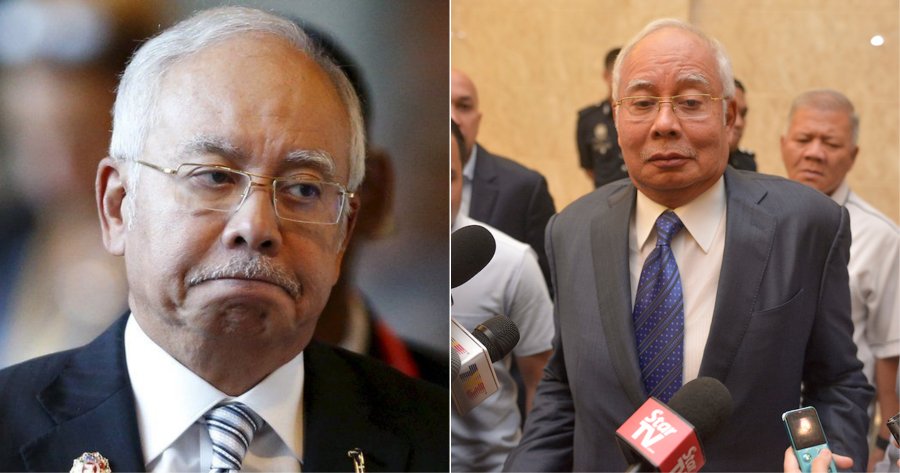 The Court of Appeal has thrown out former Prime Minister, Datuk Seri Najib Razak’s appeal against his guilty verdict by the Kuala Lumpur High Court.

The Court of Appeal delivered the verdict, which was a unanimous decision, today via an online hearing at 9am, as Najib and his defense counsels were casual contacts with Tan Sri Muhammad Shafee Abdullah’s son, who tested positive for Covid-19. 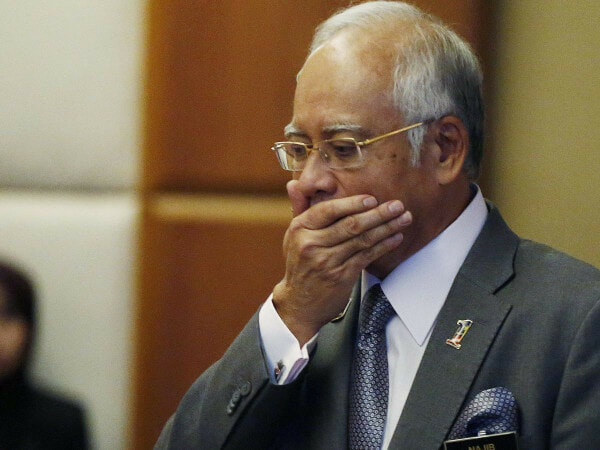 Najib had previously filed an appeal against the Kuala Lumpur High Court’s decision that found him guilty back in July of last year, to which they sentenced him to 10 years in jail for each of three criminal breach of trust cases and each of the three cases of money laundering.

On top of that, he was also sentenced to another 12 years in jail and a fine of RM210 million, in default five years jail, for abuse of power involving SRC International funds totaling in RM42 million.

Najib Razak was sentenced to 72 years in jail in total, but will supposedly only serve 12 years as the jail sentenced will run concurrently.

Despite all of this, Najib still has one last opportunity to escape his sentence, which is to appeal to the Federal Court. 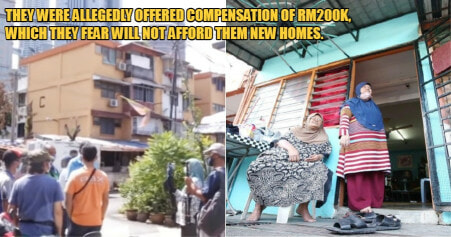