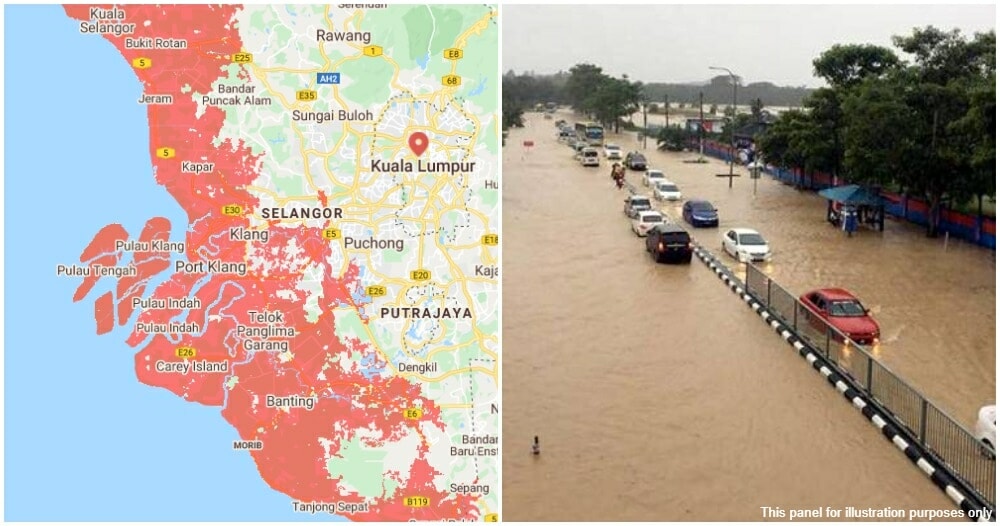 The flood during the weekend was a wake-up call for us.

According to Astro AWANI, the Secretary-General of the Ministry of Environment and Water, Datu Seri Ir Dr Zaini Ujang said the rain on Saturday (18 December) is worth 1 month of rainfall and this is a 1-in-a-100-years occurrence.

Netizen Zayn Gregory posted a thread on Twitter where he uses a peer-reviewed website named Climate Central to predict the areas in Selangor that will be below annual flood levels.

According to Climate Central, annual flood levels is the water level at the shoreline that local coastal floods exceed on average once per year.

This means that if a flood were to happen in the future (2070) with no precautionary measures, then the highlighted areas will be affected. This is very, very scary. 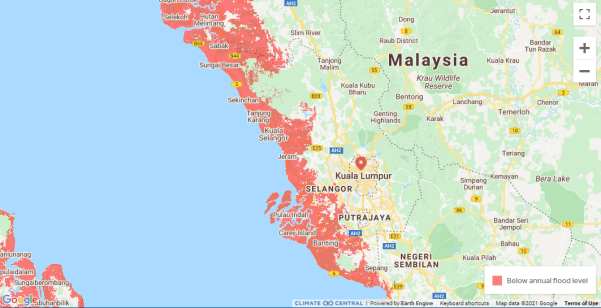 However, the prediction map does not take into account man-made infrastructures against flooding. So, we can see that the Netherlands, where two-thirds of its area is vulnerable to flooding is actually doing fine as they have dikes, levees, canals and so on.

Plus, they have one of the best flood management systems in the world and are always developing and researching new ways to prevent floods. 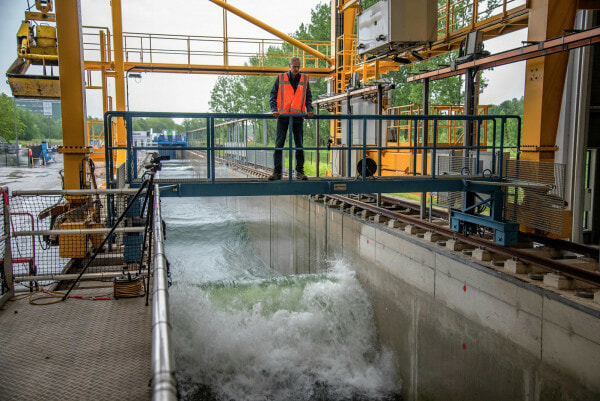 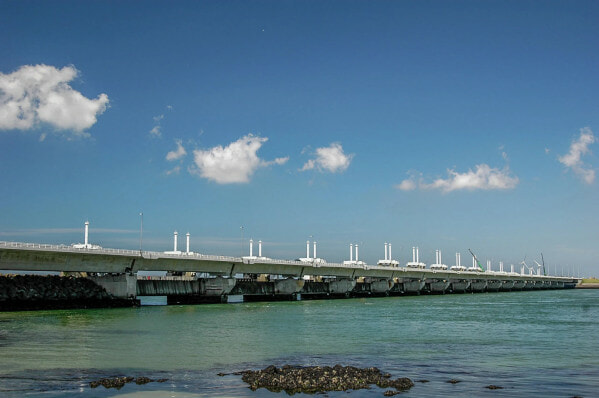 So, this map should be used as a guiding tool for us to know which areas are the “problem areas” where proper flood prevention infrastructure SHOULD be installed.

This is not to say that we do not have flood measures installed, we do have the SMART tunnel and we do have dams.

But with times advancing, sea levels rising and the climate changing, we need to have more flood measures as we do not know how bad it would be in the future and we do not want a repeat of the past weekend.

As the saying goes, it’s better to be safe than sorry.

Those are our thoughts but what is your take on this? Let us know in the comments. 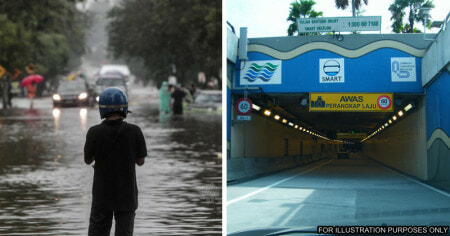