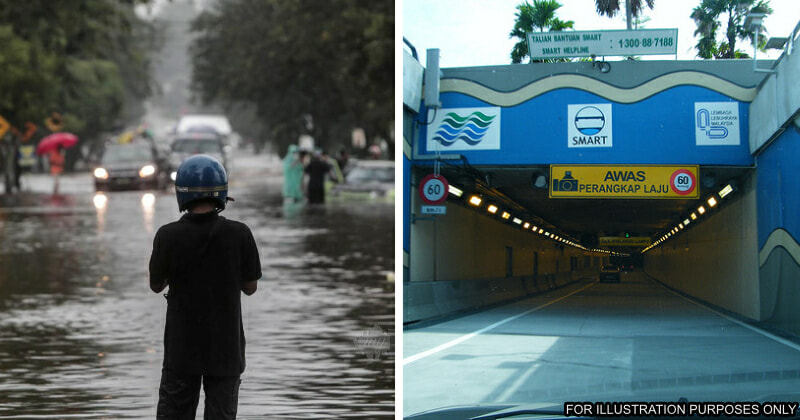 The Ministry of Environment and Water today said that over 5 million cubic metre of water was successfully diverted away from entering Kuala Lumpur yesterday. As reported by Astro Awani, the Ministry’s Chief Secretary, Datuk Seri Ir Dr Zaini Ujang said that the tunnel’s water diversion system was activated at 7.45pm last night.

Speaking at a press conference at the SMART JPS Operation Centre today, he further asserted,

“The Department of Irrigation and Drainage has activated the system in an effort to lessen the impact of the flood situation. The SMART tunnel system was activated up to its 4th mode at 7.45pm on 18 December 2021 up until noon today in which the system went down to its 1st mode and 5 million cubic metre of water has been successfully diverted away since yesterday,”

Moreover, Zaini also confirmed that due to the severity of the situation, this is the first time that the SMART Tunnel’s diversion function have been activated for more than 3 hours since its it started operating in 2007. 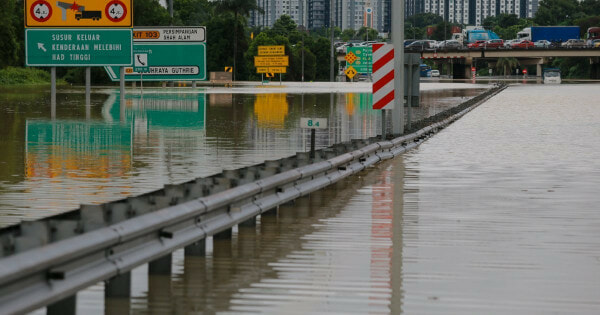 Klang valley has been hit by severe flood since yesterday.

As of his press conference today, the system has been running for 22 hours straight. Zaini also stressed that if the SMART Tunnel didn’t operate, the situation in Klang Valley would be much worse than what it is now. He asserted,

“Just imagine if the 5 million cubic metre of water wasn’t diverted, Kuala Lumpur would have been submerged underwater.” 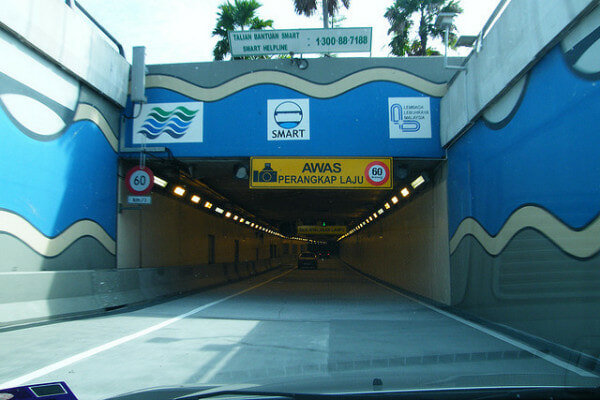 Hopefully the flood situation will get better across the nation. To those that are affected by the flood, please stay safe!

Also read: Here’s A List Of 20 Main Roads In Selangor Closed Due To Floods 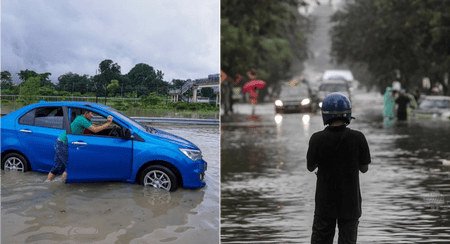