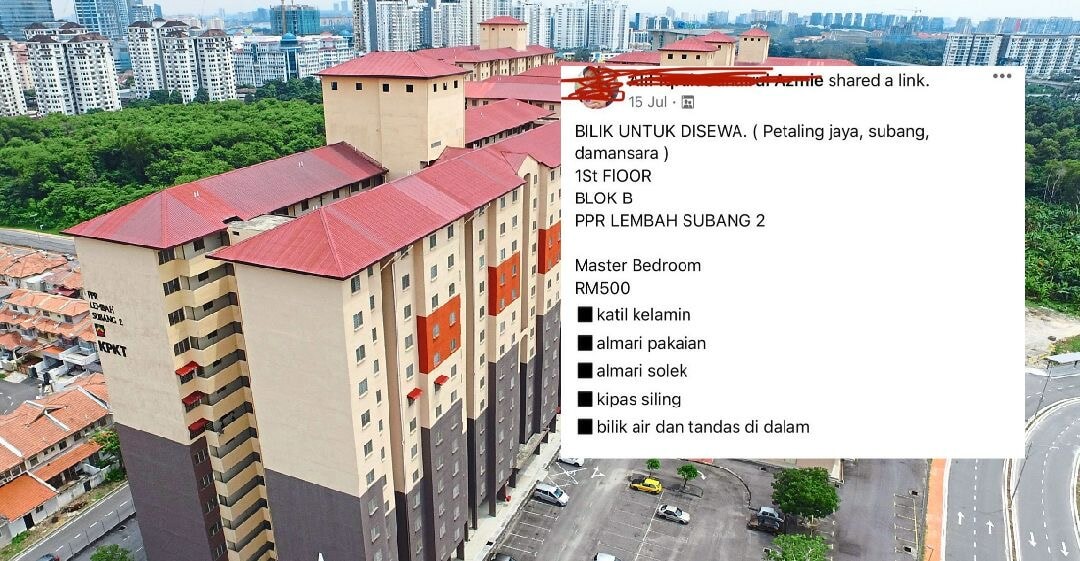 The government-subsidised PPR flats are meant to help low-income Malaysians to own or rent a house to live, not for them to turn it into a capitalistic profit machine.

An outrageous attempt by a Malaysian at making a quick profit on government-subsidised housing was exposed on social media last Thursday (31 December 2020) and angered netizens.

Shared by Helena or @atynellyna on a Twitter thread, several screenshots of a Malaysian shamelessly posting ads renting rooms on his Program Perumahan Rakyat (PPR) flat.

Here’s why people are angry about it:

Not only is what he’s doing is illegal, but the prices that he quoted for each room are exorbitantly high in comparison to the government-subsidised rent he is paying. Well, welcome to capitalism, I guess.

I mean, just take a look at the prices yourself below from the screenshot of the Facebook ad post: 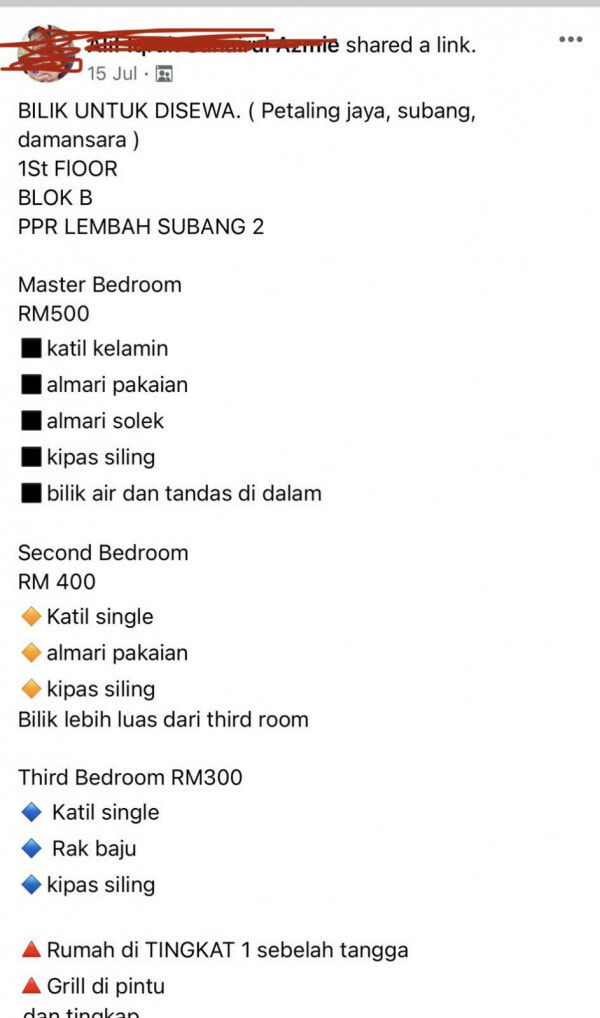 Worse, the person even claimed that he is not bound by the law and regulation that prohibits owners or renters of PPR flats from renting their houses to other people. In the comment section of the Facebook post, he claimed that he is a ‘special case’.

When Helena questioned his ‘special case’ credentials by saying that such thing doesn’t exist, the man arrogantly replied, “Please do more reading. Don’t worry, I am under a special law.”

However, when Helena revealed that she is a lawyer, the man changed his tone and said that his phone number is in the Facebook post and that she can call him to talk.

FYI, there is no such thing as a special law allowing people to rent out their PPR homes. Terms are clearly stated in the government websites, where it’s ILLEGAL to rent out PPR homes. Otherwise what’s the point of this government initiative to help low income groups right?

Let’s hope that the authorities will track people like him down and hold them accountable for their actions. 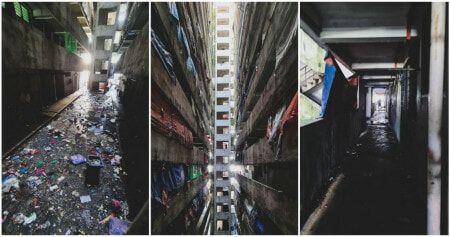