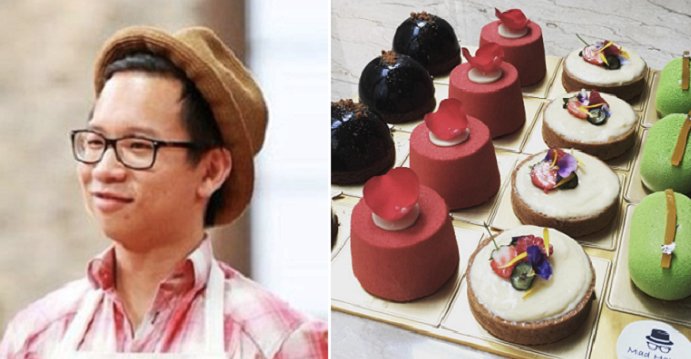 Looking for a new desserts café to hangout during the weekend? 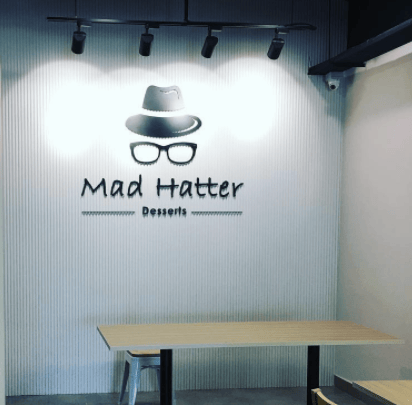 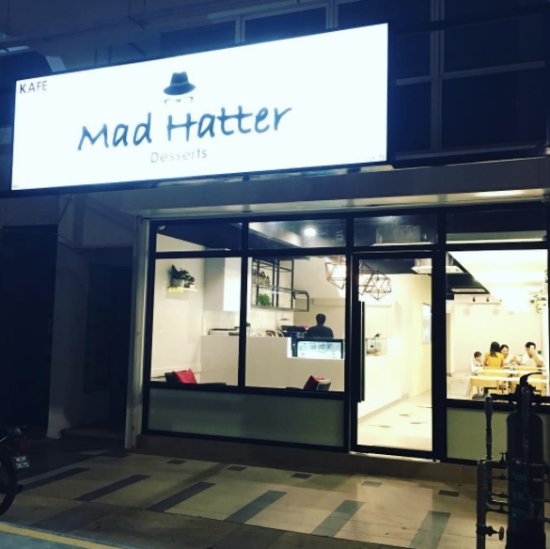 This awesome café is founded by a Malaysian named Marcus Low. Eh why does his name sound so familiar?

That’s because Marcus was the runner up for Masterchef Asia Season 1, and he was even dubbed as the ‘Dessert King’ by the judges! You know damn well his desserts are gonna taste magical! 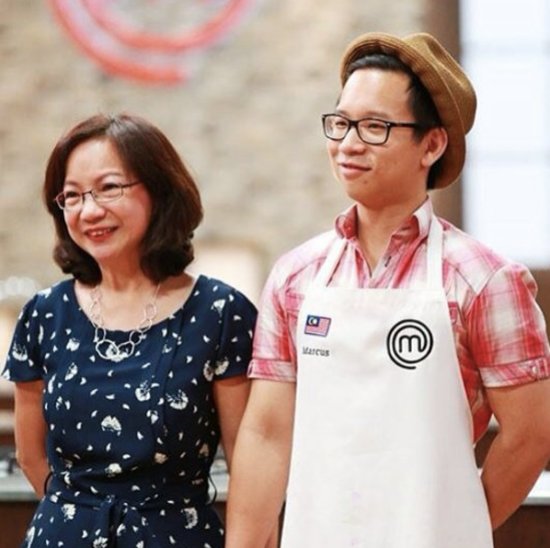 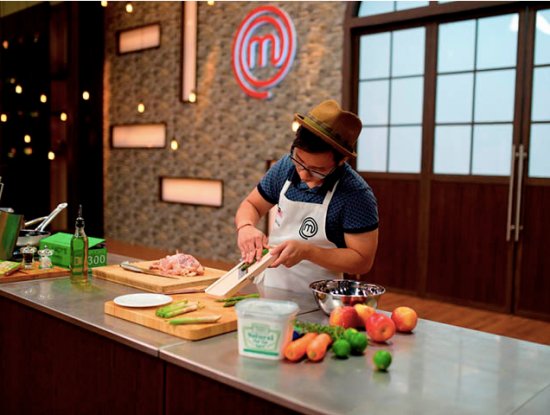 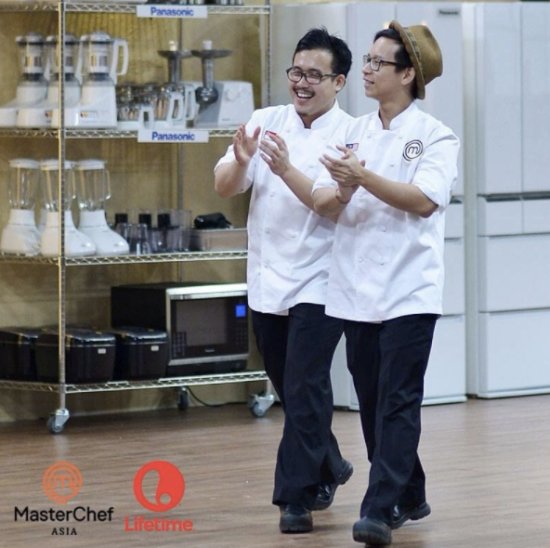 Marcus who was originally a banker left his job to join Masterchef Asia two years ago. After the cooking show was over, Marcus decided to pursue his dream, which was to open up a desserts café in Kuala Lumpur.

He first started small by selling delicious cakes online and doing pop-up restaurants in malls. And just a week ago, his dream finally came through! The Mad Hatter Desserts is officially open for people with a sweet tooth to satisfy their cravings!

Just look at all these desserts, how could you possibly resist them?! 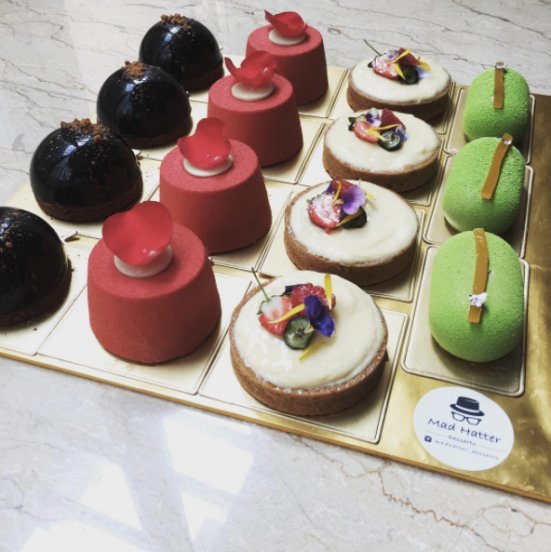 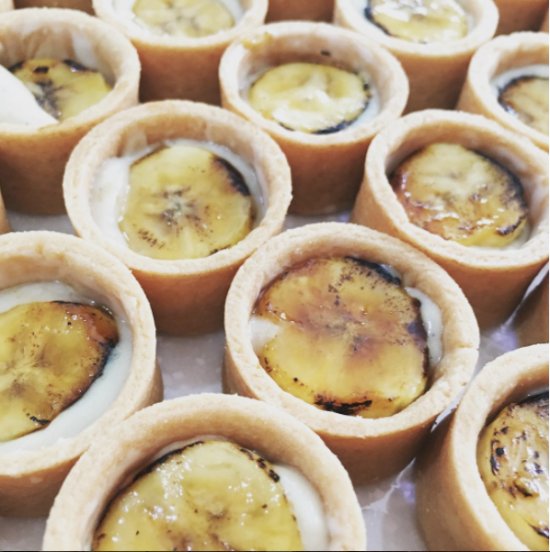 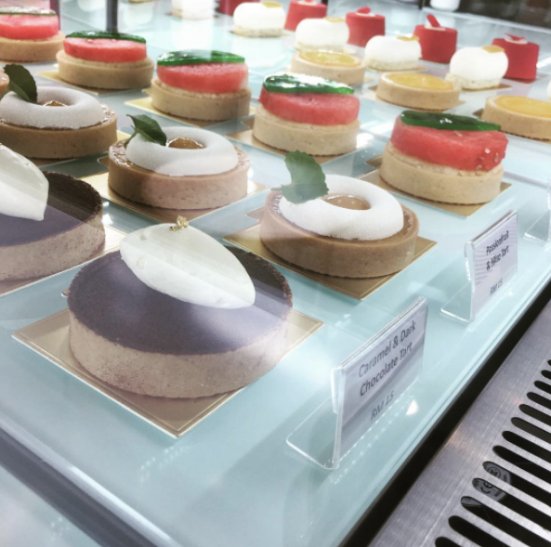 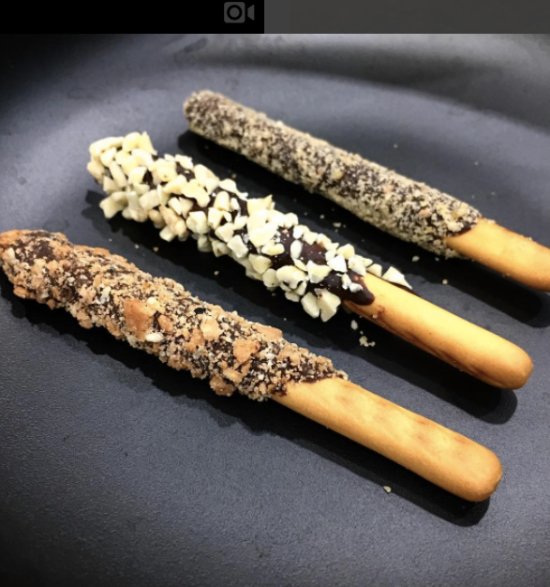 From cakes that look too good to eat to delicious tarts, this cafe is one that you absolutely don’t want to miss.

So if you guys are looking for some extraordinary desserts, Mad Hatter Desserts is definitely your top-pick! 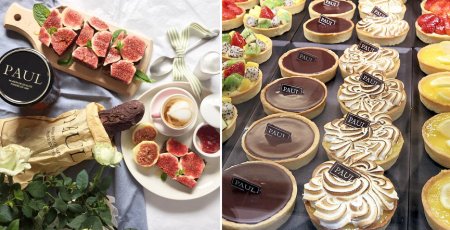