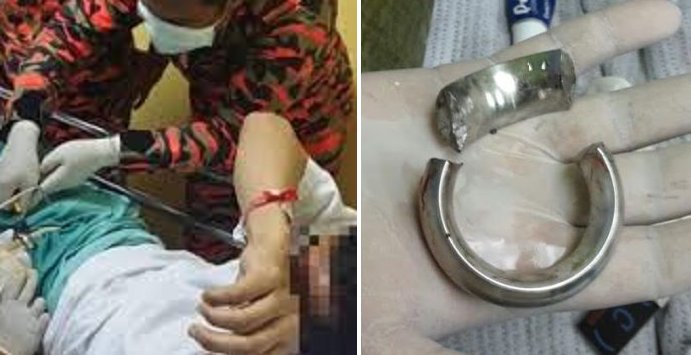 On Friday, the firefighters were the heroes who saved the day, at least for one man in his 30s. Seriously, what is with these penis-related cases lately!

They received a call in the late evening, at about 8.56pm from the University Malaya Medical Centre and a dozen firefighters were dispatched to the scene. However, it was not a fire that required their assistance, instead they came to the rescue of a man whose penis was stuck in a metal ring. OMG! 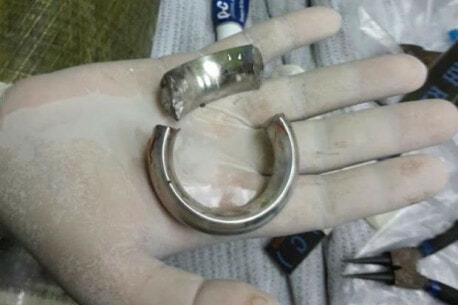 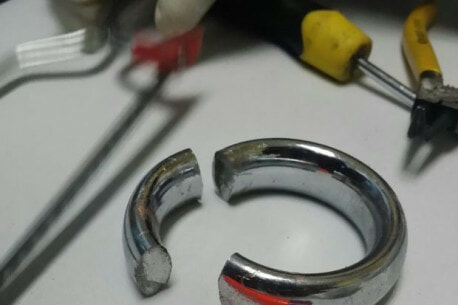 According to Samsol Maarif Saibani, the City Fire and Rescue Department chief operations officer, they sent a team from Hang Tuah station to the hospital. At first, the firefighters couldn’t cut through the thick ring as they did not have the necessary tools to perform so delicate a task. 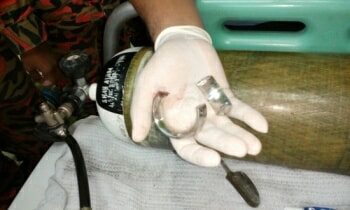 So another team from the Sungai Buloh headquarters came to the rescue as they had tools that were sharp enough to remove the ring from the man’s genitalia.

Samsol said “Usually in a case like this, bomba will get called in to help because medical facilities do not have the tools required to remove the ring from the private part.” 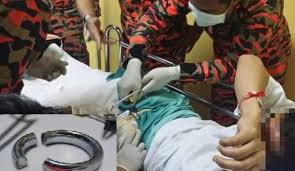 After hours of agonising pain, the metal ring was finally removed from the man’s penis at 2am on Saturday. Whew, what a relief!

Samsol did not say the reason the man had a ring stuck around his penis but he added that they have encountered many such cases throughout the year that needed the help of the Fire and Rescue Department.

Guess you should research well before you start experimenting with things like that!

Of course, this isn’t the first time we’ve heard about men having random things stuck on their genitalia.

Also read: Man Does ‘Magnetic Therapy’ On His Own Balls Before Painfully Getting Stuck Between Magnets 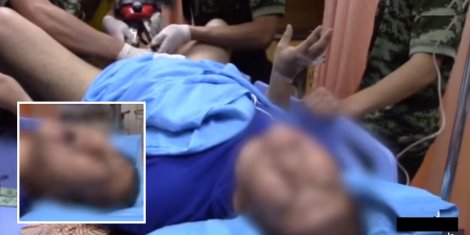