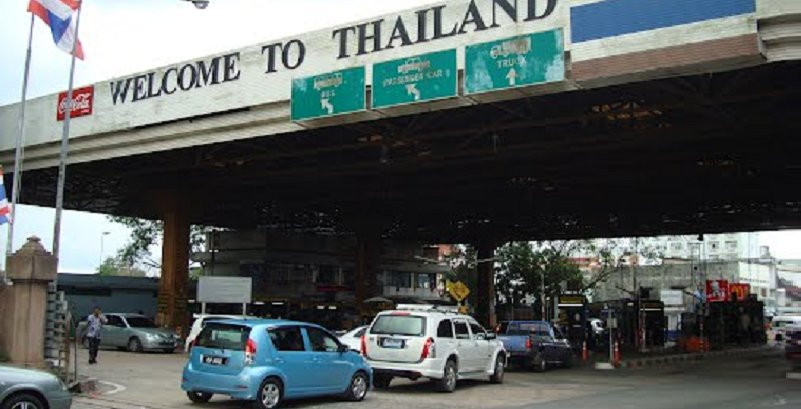 This Malaysian man in his 50s drove over 2,500km from Malaysia to northeastern Thailand to meet his ex Thai wife.

However, the purpose of the visit was not to mend fences or rekindle their relationship, instead, he made the long trip there as he suspected that she had swindled three million baht (RM380,000) from him! 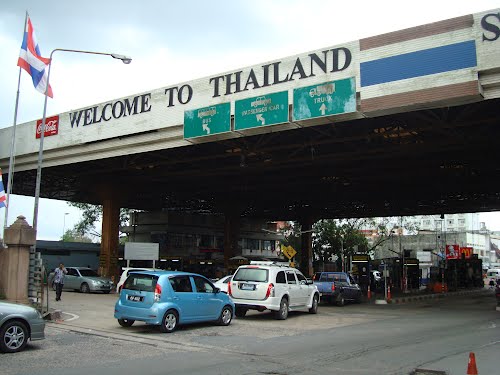 The man had already made a police report at the woman’s hometown of Si Chomphu, Khon Kaen together with the bank transaction receipts. Maj Worapol Srichiengsa, the investigation officer said, “He filed a police complaint against his former wife for allegedly cheating him over a sugar cane plantation business in her hometown at Si Chomphu district.”

Their love story began 11 years ago when he was in Hatyai and met the 32-year-old Thai woman there. They tied the knot in Malaysia and she helped him manage his resort after the marriage. In 2012, the woman suggested that they should open a sugar cane plantation business in her hometown. 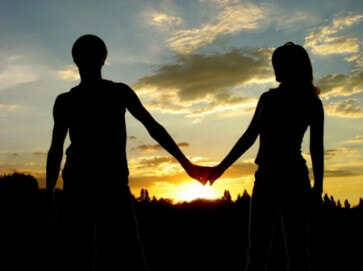 The Malaysian man agreed and began transferring money to his father-in-law’s bank account in Thailand from 2012 until the couple separated last year end. His wife went back to her hometown after that. The man decided to lodge a complaint to the Thai police last week as he found that he had not received any returns on his investment on the sugar cane plantation business.

He was advised to report the case to the Dumrongtham Centre (the government complaint centre) as it is classified as a family dispute. A meeting was set up between the man and his former in-laws so that a compromise can be reached.

The meeting proved to be a failure and a second meeting will be set with Worapol in attendance. Meanwhile, it was discovered that his ex-wife has already moved on and married a Thai man.

Seriously, be careful who you choose as a partner!