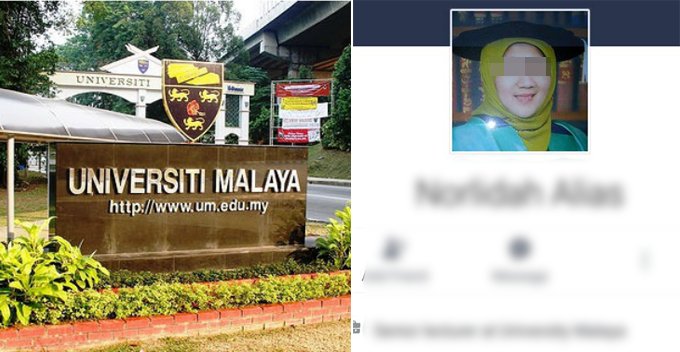 Recently, a Malaysian lecturer has allegedly hurled racial slurs towards two of her students, Lalitha and Rinishah, which were both of Indian ethnicity.

Baffled by the racist comments, Lalitha who goes to University of Malaya lodged a complaint to her university and posted it on her Facebook. The post went viral with over 9,000 shares in 3 days. 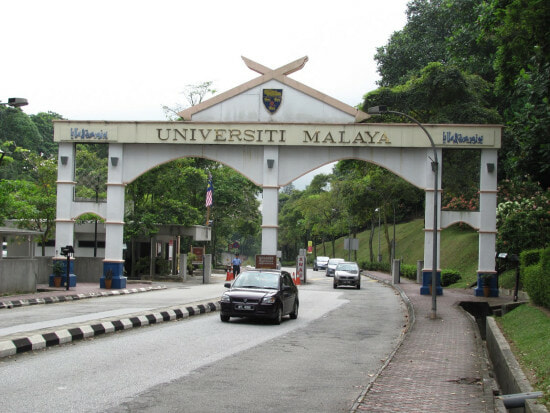 According to Lalitha, her friend and her were rushing from work to attend a class taught by Professor Dr. Norlidah.

The professor then instructed the duo to sit separately,

She continued to say,

“At this time, I was infuriated by her racist remarks towards me and my friend; I did NOT expect this from a well-educated person especially a person whose title is ’Professor’. She did not stop, she was merciless as she proceeded to insult other Indian students. How would the wawasan 2020 be fulfilled if we have educators like this in ’Malaysia’s Top Public University’?”

“She went on defending her atrocious behaviour by confessing that this is her style and proceeded to encourage student to not promote UM to anyone else as she prefers her class to be smaller in number.”

Apparently the duo had experienced a similar situation from the same professor during Orientation Day.

“Do you think you can complete your Masters with just 2 years of experience? You and your friends can never graduate together, I challenge you. You do your business, and I will do my business,” the professor said.

Lalitha and her friend felt deeply insulted by the racial slurs hurled at them by the professor. Worse, her words had ‘crushed their eager selves who thirsted for knowledge’.

Lalitha ends the post by demanded an apology from the professor over the incident.

“She’s racist! How can someone with dirty mouth like her end up becoming a lecturer?”

“Laundry is the only thing that needs to be separated by colours. Not humans.”

I still couldn’t believed those words actually came out from a professor’s mouth. But remember guys, such atrocious behaviour only stems from the individual themselves and not their skin colour.

Also read: Malay Malaysian Shares How He Feels About The Institutionalised Racism In The Country 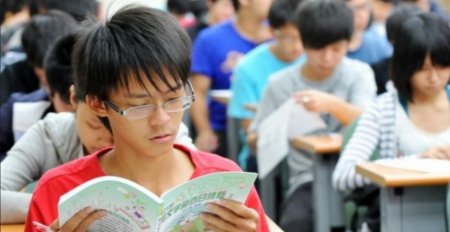