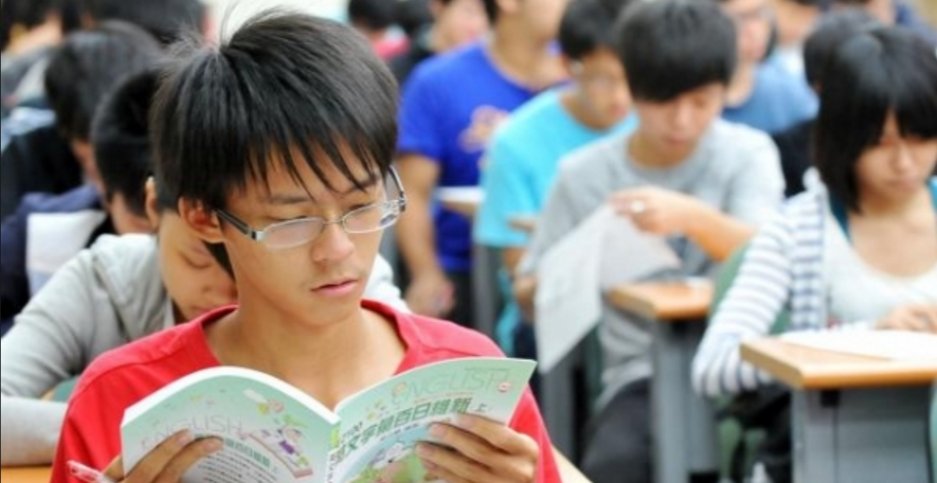 For many years, Malaysia boasted about the cultural diversities that helped shape the nation that it is today – with abundant cultures, language and of course, food!

However, beneath the beautiful multicultural background, lies a few controversies that has been considered ‘sensitive’ topics till today. And one of these topics is the ‘institutionalised racism’ in the country.

One person asked the question on Quora, “How do Malaysians feel about the institutionalised racism in the country?”

To which user Wan Muhammad Faiz, a Malaysian from Johor answered. He replied,

“I am a Malay Malaysian. And I honestly feel terrible about it.

“The affirmative action natives receive from all over Malaysia be it Malays or Kadazans has made them lack in many areas instead of improving us such as competitiveness, sensitivity and most importantly, humanity.

“This very policy has also let down the economical/technological development of Malaysia, with many of our Chinese and Indian brethren who are very intelligent, leaving the country for a place that actually wants them.

“Note that many of them leave unwillingly.

“Last year, a friend of mine who was a Malay, only got sub-par results for his SPM, but got accepted into a matriculation program while my Indian friend, who got an excellent 8As was rejected, and had to result for STPM instead.

“This policy also ruins the Malaysian Dream. Unity is hard to achieve with everyone being so obsessed over race. Racism is rampant because of the continuity of this policy which continues to draw a line of distrust between natives and the non-natives.

“However, many of the educated youngsters who are Malay have started to wake up. And I’m sure that, one fine day, Malaysia will truly be equal for all her citizens. Remember, Malaysia is a land of immigrants, much like the US of the Orient. No one should be above anyone else.”

Note: Submissions to Quora are only personal opinions