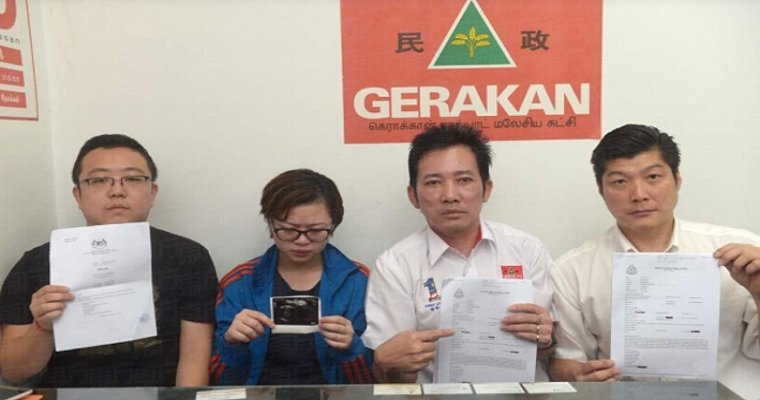 Recently, there was an uproar in social media after a good Samaritan shared his experience of helping a pregnant lady who was robbed during an Uber ride and warned others to be more alert when taking rides from these ride-hailing apps. 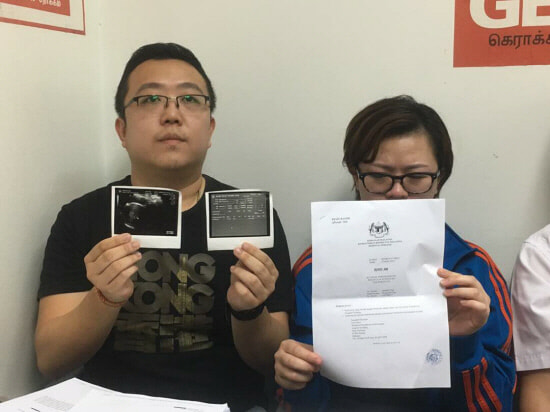 According to the lady, identified as Wong Mei Yan, she was pregnant for over a month and was robbed at knife-point by the passenger sitting in front with the Uber driver. She did not notice that there was another passenger until the Uber driver started speaking to him.

She booked the ride from Mid Valley to Puchong at around 9.30pm and only started speaking to the driver after he went the wrong way, despite giving him directions. The Star reported that the front passenger took a knife out and forced her to hand over her valuables worth around RM16,000 when they were around One Puchong business centre. 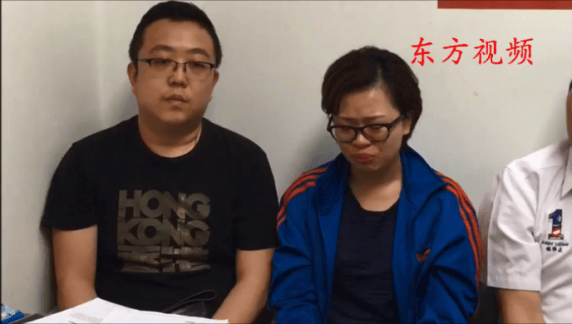 Fearing for the safety for her and her baby’s life, she pleaded with them to let her go, and they dropped her off at Koi Kinrara. After making a police report, the police arrested the driver at R&R Pagoh in Muar, Johor on May 24 and are currently searching for the accomplice.

The poor victim was traumatised and went for a check-up after the incident to ensure the safety of her unborn baby and was told that her baby was fine. However, things took a turn for the worse on Saturday morning, about a week after the incident, when she felt unwell and was sent to Serdang Hospital when it was discovered that she had a miscarriage due to internal bleeding. 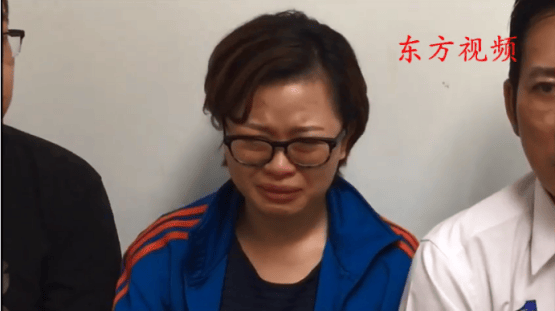 The Sun reported that during the press conference that was held on Saturday, she announced that she will be pursuing legal action against Uber for her miscarriage. Wong Mei Yan said,

“I couldn’t sleep for three nights following the incident. It caused me so much stress and anxiety, especially knowing that the victim’s accomplice is still at large.” 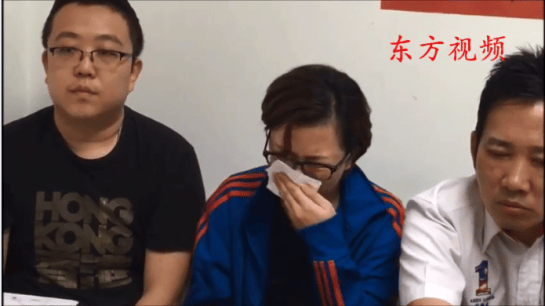 Uber also has not made any attempts to rectify the situation, and the only contact she had with them was with a customer service representative, ‘Jerred’, who has made two phone calls following the incident.

“The first time he called, he asked if I was okay. The second time, he asked me ‘Apa you mau‘ (What do you want), which I find as a threat,” she said. 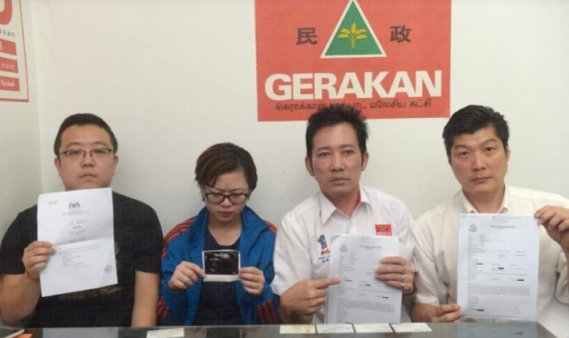 Gerakan state liaison committee chairman Datuk David Ang Chin Tat said that he could not understand why Uber hired the driver even when he had two previous criminal records under his belt.

“It is very concerning because Uber advertises strongly about safety and the procedure of selecting drivers. Unfortunately, they have not made any public explanation, and have been keeping mum since the incident,” he said.

Meanwhile, The Land Public Transport Commission (SPAD) also said they would haul up Uber on their current driver screening procedures.

Our deepest condolences to the victim and her family.

Also read: Lady Shares Scary Uber Experience in Malaysia and What She Did 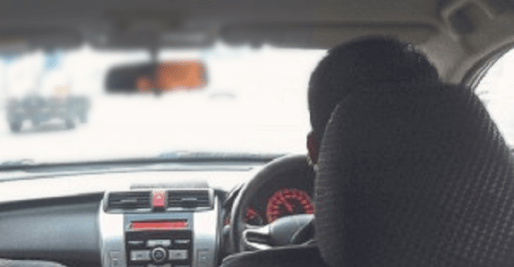