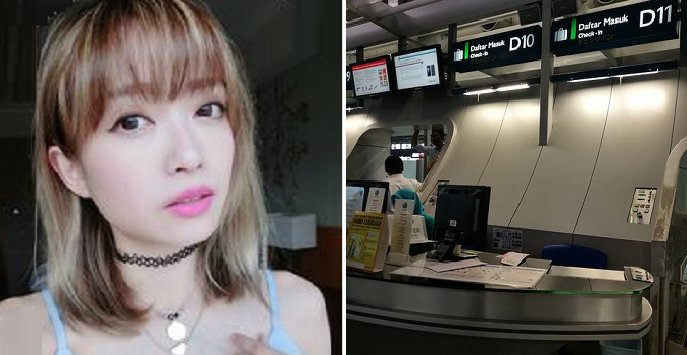 Traveling home during this festive season is something we all look forward to as we get to meet our beloved family members once again.

But as for Audrey of fourfeetnine.com and her family, it definitely was a nightmare experience while wanting to fly home to Penang via Malaysia Airlines (MAS). 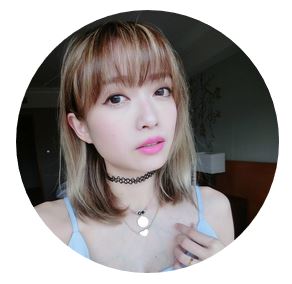 In her blogpost, she wrote how she booked flight tickets to head back to Penang because she didn’t want to risk getting stuck in Malaysia’s infamous balik-kampung-jam.

“We used our Enrich points to redeem us adults and Fighter’s tickets. Penny is still an infant and we purchased her infant seat with cash.”

Her husband, ‘Fatty’, was an Enrich Gold member so they had the privilege of checking in at the Business Class counter, but something was amiss.

The staff told them they checked in too late eventhough they were there 1.5 hours before the flight.

Instead, the Staff replies, “Yea, because check in is open 48 hours before a flight. Other people already checked in before you so there are no more seats.”

“So? I’m not late to check in what. And I have my tickets!” the man retorted.

After questioning her further, Audrey said that ‘only then the staff sheepishly admitted that the flight had been overbooked, and that she would put us on the next flight, at 4 pm.’

“(MAS) gave away our seats to other passengers even though we’ve paid for them and booked us on the next flight, without considering the implication and inconvenience to us.”

“How are we supposed to wait for 6 hours in the airport with two toddlers?!” 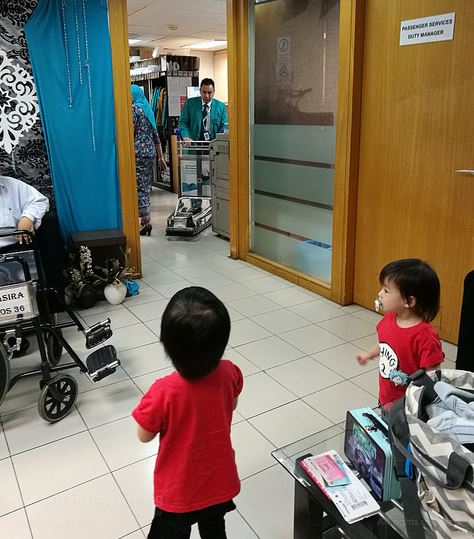 The airline’s policy also stopped the couple from getting a refund.

“Later when we spoke to the duty manager, he told us that Enrich does not normally refund points, maybe only 1 person out of 100 gets refunded.”

But the further complication started when the staff did not cancel the flight even though they asked her to do so.

“Although Fatty told the staff to cancel our tickets and give us a refund, she printed out boarding passes for the 4pm flight anyway before hustling us to the duty manager.”

In that chaos, Audrey and her family did not notice that she had taken the passes when she took back her ICs and passports.

“It didn’t occur to me until now that she effectively checked us in. EVEN THOUGH WE SAID TO CANCEL. So it becomes our fault now that we did not take the flight.”

“So basically MAS just cheated us right!? Took our money and never delivered the service.” 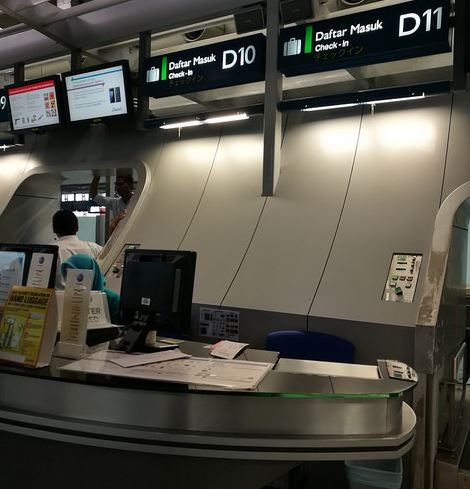 the counter they were at. Source: fourfeetnine. Com

“The duty manager told us to write in, but why should we even have to do that!? They caused us this extreme inconvenience and we are further inconvenienced by having to write in to get a refund.”

“We won’t even get the refund for sure, according to the duty manager, because they already gave us another option, so it’s our choice to not take the flight.”

“WHAT NONSENSE IS THIS? IT IS NOT MY CHOICE TO FLY AT 4PM. HOW IS THAT MY CHOICE? YOU GAVE ME NO CHOICE AT ALL, MAS.”

“WE DID NOT CHECK IN. WE ASKED FOR A CANCELLATION AND A REFUND. YOU, MAS, CHECKED US IN WITHOUT OUR PERMISSION.” 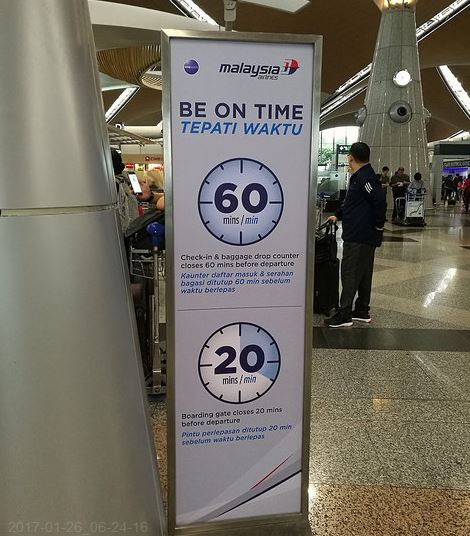 “They blatantly swindled us, then treated us with contempt by assigning a random flight that is at a terrible time for us, and issued no compensation or refund.”

Giving up on the services of MAS, the family then resorted to take a long drive to their destination. 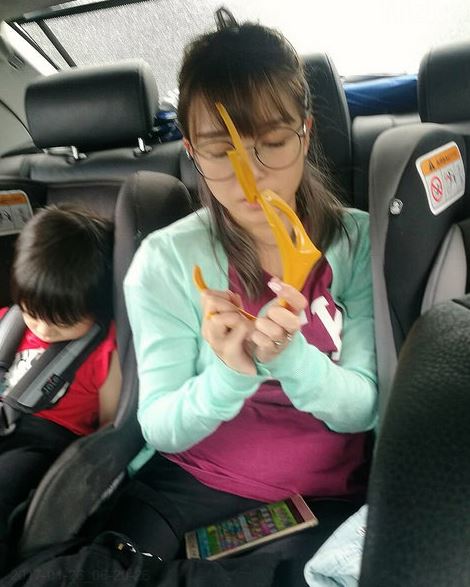 Initially, Audrey actually had faith in MAS even after the MH370 incident, but this experience has left her frustrated.

“Thanks for ruining the start to our Chinese New Year. That was really fun.”

Read the full story by Audrey on her blog here or from the husband Timothy (aka Fatty)’s POV here.