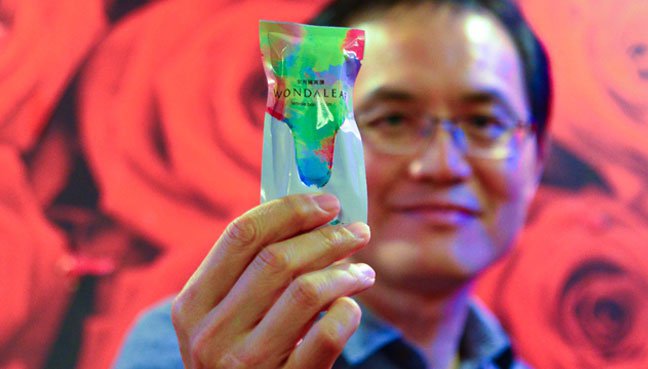 A new condom is coming to town, and it’s called Wondaleaf.

Dr Teo has applied Wondaleaf to be categorised as a ‘Class A’ medical device product. Although it’s not yet ready for commercialisation, Wondaleaf is available locally.

According to a report in Malaysian Digest, Wondaleaf, priced at RM8 per pack, is ultra thin at 20 microns of thickness. It’s a fourth the thickness of a regular condom, the report said.

Good for some sexy time.

However, the condom is reporting some drawbacks at the moment. Apparently, removing it is quite painful. Dr Teo, who is based in Sibu, Sarawak, advised users to put some cream on the pubic hair before placing on the condom.

“The cream used can be any cream, from lubricants to Johnson & Johnson’s baby cream”, he was quoted as saying by Malaysian Digest. 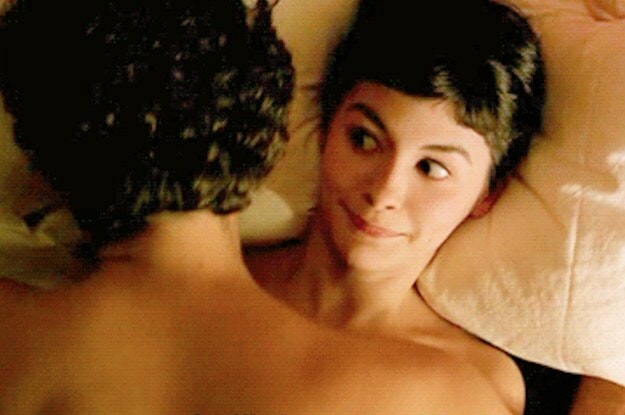 The report also quoted a couple who had had sexual intercourse using Wondaleaf. The female partner said the condom was strong and durable and offered protection but that it had some drawbacks:

“It’s a hassle – we have to watch a video first, and I really wish they had instructions at the back of the package, so that we know how to use it,” she was quoted as saying by Malaysian Digest.

She added that it was uncomfortable and did not come with any lube. Overall, she personally did not enjoy “the experience” of using the condom.

There are some tweaks that needed to be done for the product still, but I suppose it does look promising? Would you guys try it?