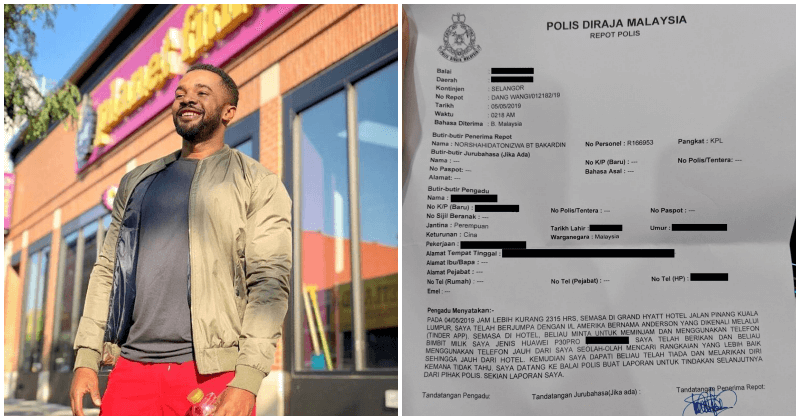 Take care girls out there!

*Kate (not her real name) recently shared with WORLD OF BUZZ a horrible scam that she had experienced. It all started when she met a guy online via Tinder, known as Brandon. The two exchanged conversations for awhile before Brandon said that he’d like to introduce his friend to Kate because his friend was keen to know her. Not thinking too much about it, Kate said okay and passed him her number.

This was the image of Andy that was shared to her (which upon further check by us is a fake image). The image is William Uchemba, a popular child star from Nigeria. 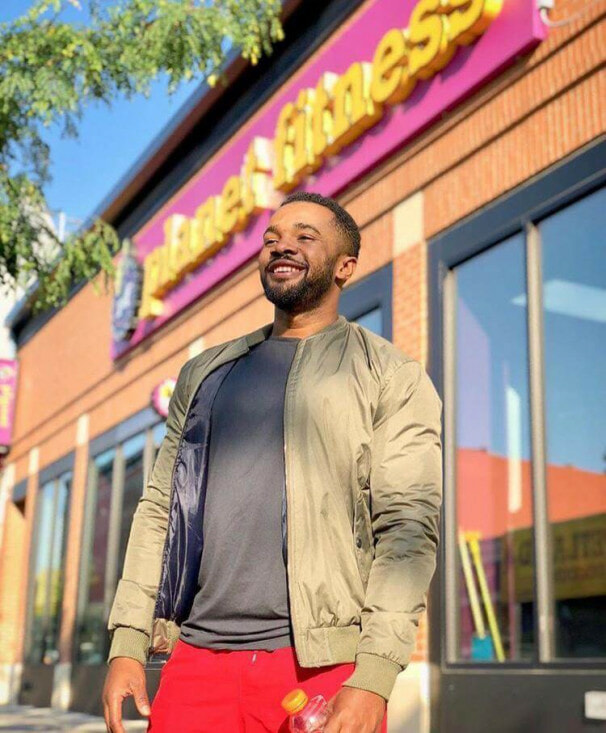 Kate shared that Andy (Brandon’s friend) and her started texting a little, and admitted that Andy was really good with his words. He was really charming and eventually got her to say yes to a date. Andy, who claimed to be African American, set up the date at a fancy restaurant in Grand Hyatt too!

“When I saw him, he’s much bigger in person than his picture showed. Like upper body was twice the size of the original photo. He had a faint Caribbean accent so I doubt he’s American, but I did not think too much about it.

“I can’t be too sure if it was him from the photo at the time because he wore a cap. They looked similar but he’s much bigger sized.”

During the date, after they had ordered, he informed Kate that his boss’ husband died so he had to make a quick phone call later. But that’s not all, Kate added,

“He even gave me his car key saying he would like me to keep it for him for awhile. At that time, I didn’t realise the key was fake. 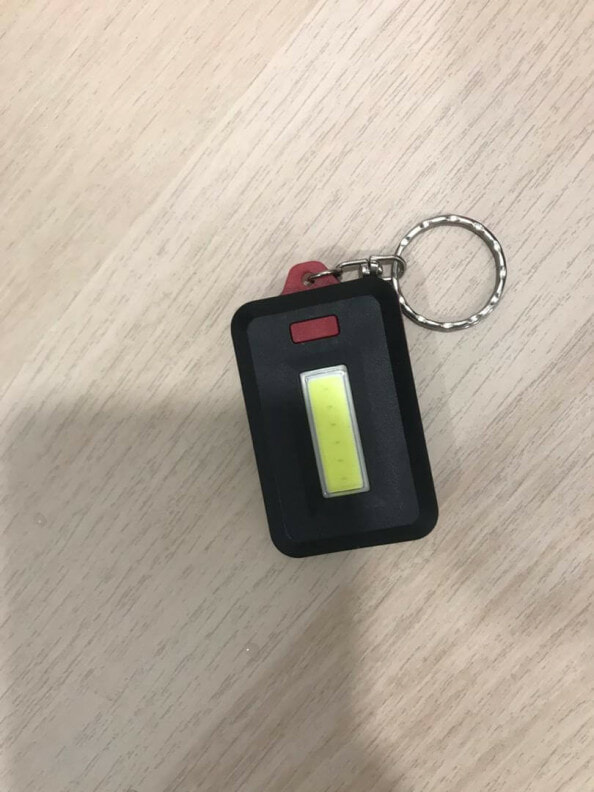 When Kate realised he was gone, it was already too late. Andy had turned off her phone and left her alone in the restaurant. Worse, with her phone gone, she’s now stranded alone in KL. After relaying this with the staff of the restaurant, they were kind enough to waive her bill for the food they’ve ordered.

Kate then filed a police report for the case and said she could not find Brandon’s profile on Tinder anymore as he had unmatched her. 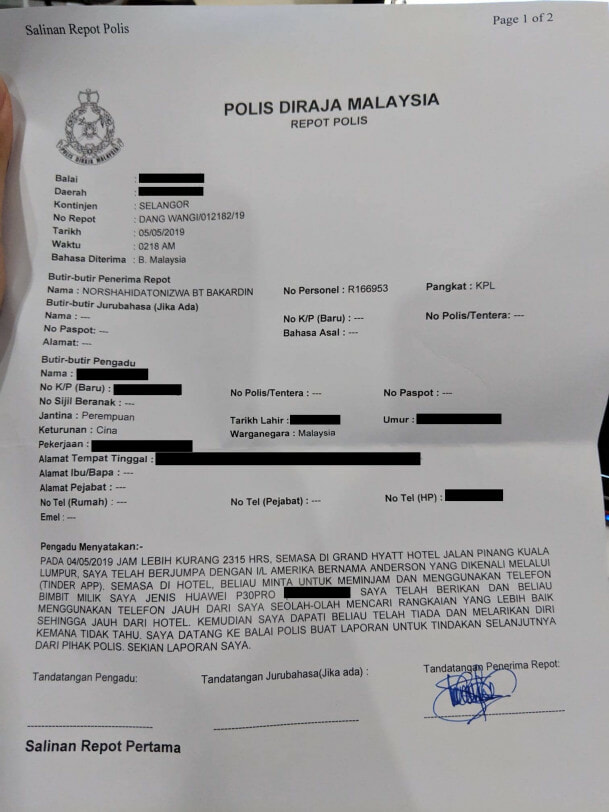 “During the entire date, Andy kept trying to convince me to go into a hotel room with him. I kept saying no, so he eventually gave up.

“His plan may be initially more elaborate than just stealing my phone.”

Kate shuddered at the thought of what would’ve happened if anyone said yes to the man.

“It was so scary. I felt so helpless.”

Kate shares with us that she wishes everyone out there will be careful of such a scam happening in Malaysia and to never let your guard down when meeting someone for the first time.

“I’m sure he will still be doing it to other people. I want everyone to be careful so they will not fall for the same scam as I did.”

Currently, authorities are investigating the case.

Be very careful ladies! You never know who you’d meet!