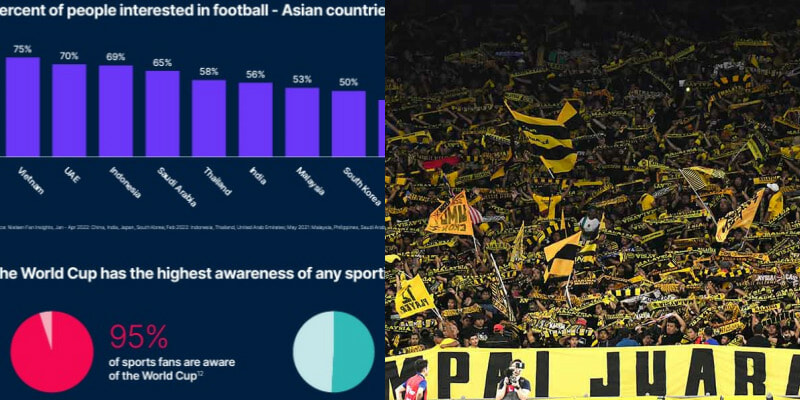 Malaysians are  hyper-dedicated when it comes to football, be it local or international football clubs or teams.

Just how hyper-dedicated are we? Well according to Nielsen World Football Report 2022, “The level of interest in football in Southeast Asia is massive despite the fact that none of the countries in this region have traditionally qualified for the world cup finals.” 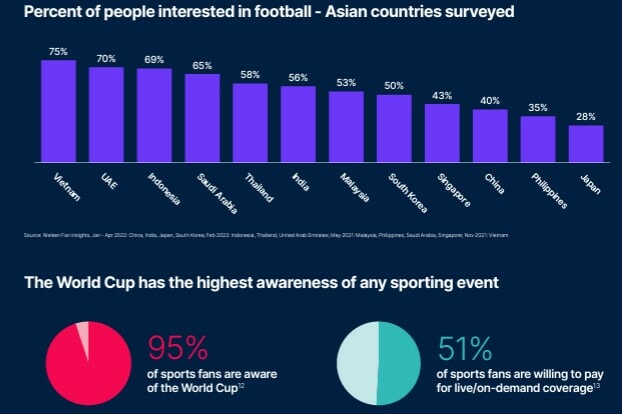 Based on the statistics, countries in Southeast Asia are ranked some of the highest in the list, much higher than South Korea and Japan, who are thought to have a much bigger number of football fanatics based on what we can observe in their domestic and international football scene.

So, just how fanatic are we? Here is a taste of how crazy we can get when it comes to football.

Should we be higher in the charts? Share with us your thoughts in the comments section below. 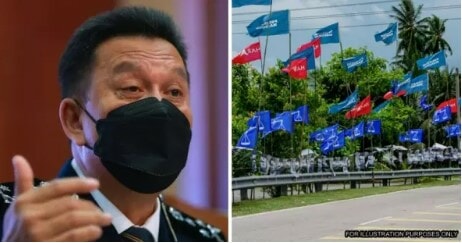