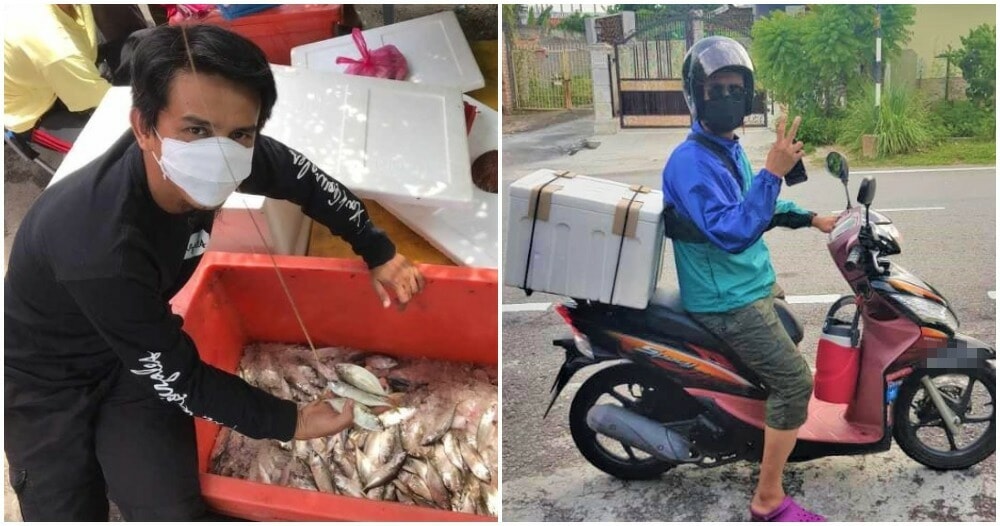 This Movement Control Order has not been very kind to some people especially to those who have been struggling even before the Order was implemented. 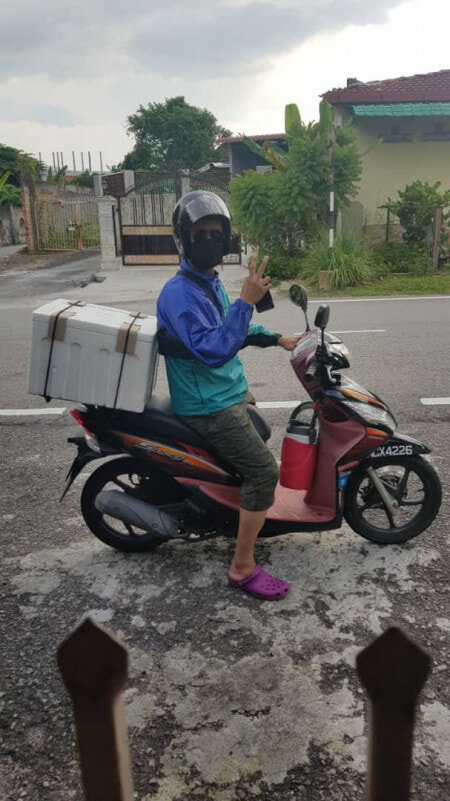 According to Mstar, Mohd Hasrul Abd Hamid, 42 was a factory worker in Seremban, Negeri Sembilan. However, due to this MCO, the factory he was working at was temporarily closed down.

He told Mstar that he then accidentally became a fish seller,

“It was my friend who sold the fish. At that time, I bought the fish and distributed it to my family and my wife took a picture of that and posted it online.

From then on, my wife’s friends kept asking her if I was selling and started ordering from her. One friend even ordered 5kg!”

When he thought about it more, he realised that he didn’t want to send 5kg of fish only. So he started to promote his ikan kembung business on the Seremban WhatsApp groups. On the first day, he only managed to sell about 18kg of the fish but because of his wife’s promotion skills and his daughter’s viral Twitter post, his demand on the third day went up to 62kg! 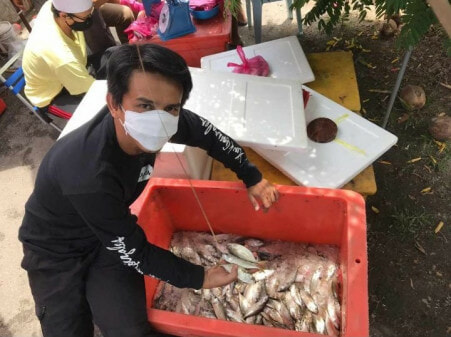 He sells just one type of fish which is fresh ikan kembung for only RM10 per kg! He will deliver to any address in Seremban, free of charge. 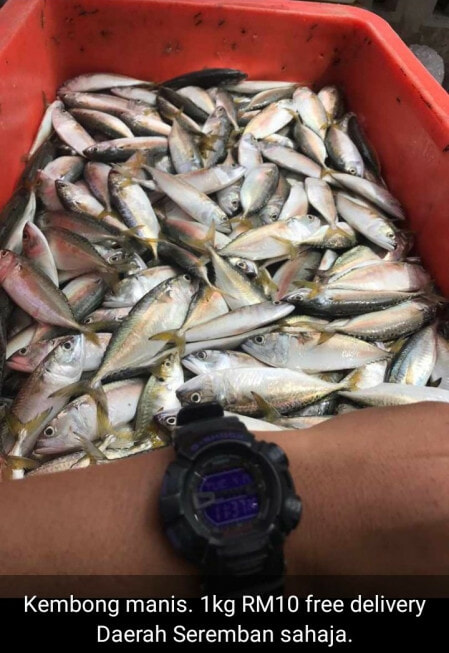 This is actually not the first time that Hasrul has ventured into e-commerce. He also has a side job of selling clothing online as well. Hasrul confirmed that his income has been affected by the MCO and the father of six said that he controls his expenditure by only buying things that are essential.

“I prioritise my children’s needs, like diapers, food, etc. We also need to spend the money we have smartly.”

If you’re staying in the Seremban area and you want some fresh ikan kembung, you can contact him here! #KitaJagaKita 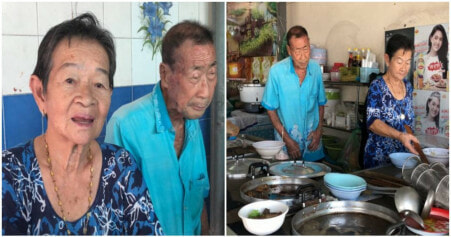