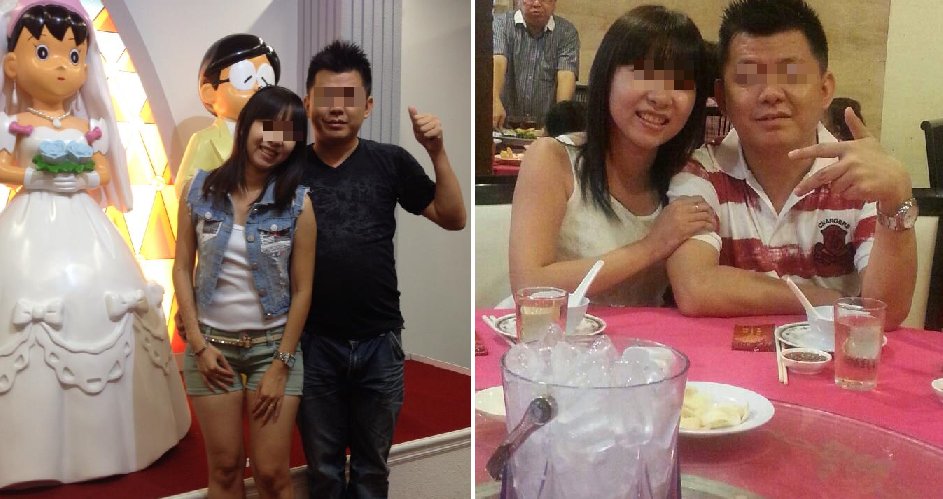 Gambling is a very bad habit and can lead to serious consequences, even death. Another shocking suicide case has surfaced in Lembah Permai, Ampang on Friday as police discovered that a married couple had taken their own lives due to gambling debts. Low Shock Kim, 36, and her husband Soh Chong Keat, 41, committed suicide by burning charcoal in their apartment unit. 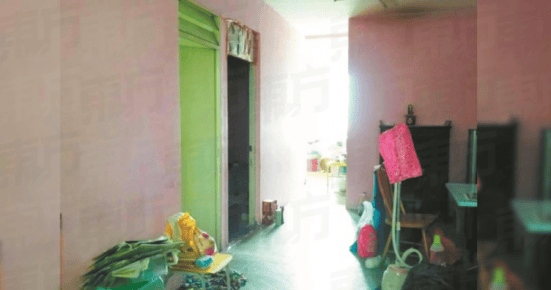 Oriental Daily reports that Soh allegedly had a gambling habit, which caused him to rack up a debt that went up to RM10,000 to loan sharks and the couple had no way of returning the money. Although family members had previously advised Low to leave her husband because of this unsavoury habit, she refused to do so because she loved him too much.

Apparently, Soh had a gambling addiction for years but was unemployed while his wife was working as a secretary. Low tried to earn more money by selling crystals but failed to do so. He used to gamble at the gambling den near their apartment but the place had closed down for over a month. A friend also said that when Soh borrowed money from loan sharks, Low would be the guarantor. 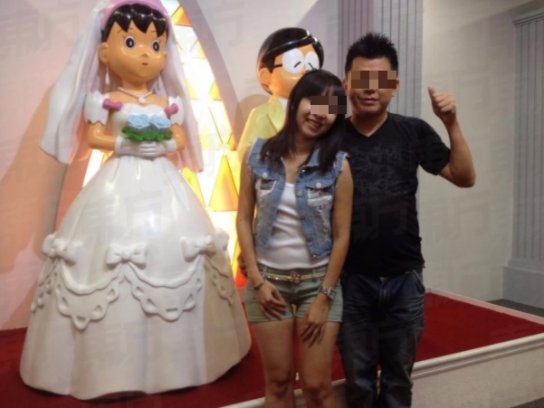 According to Oriental Daily, two days before the incident, neighbours said that some loan sharks had appeared at their house to collect their debts and the resulting scene had awakened some of the neighbours. It appears that before their suicide, Low had sent messages to her sister in Penang and also another colleague informing them of her intention to die with her husband. 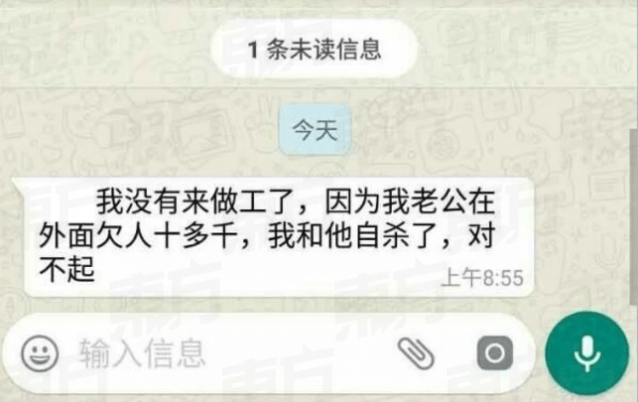 Unfortunately, by the time they read the message and tried to contact the couple, it was already too late. The message to Low’s colleague read,

“I’m not coming to work anymore because my husband owes over RM10,000 debt to loan sharks. I want to commit suicide with him. I’m sorry.”

The couple has a 12-year-old child, who has been living with Low’s family for some time and in her final message, Low also said that she hopes her family would take care of their child.

Such sad and unnecessary deaths. May the couple rest in peace. 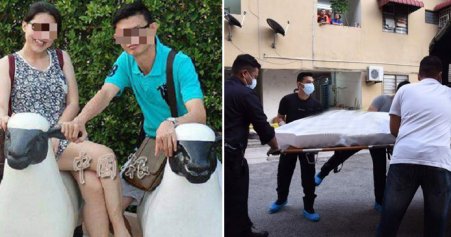