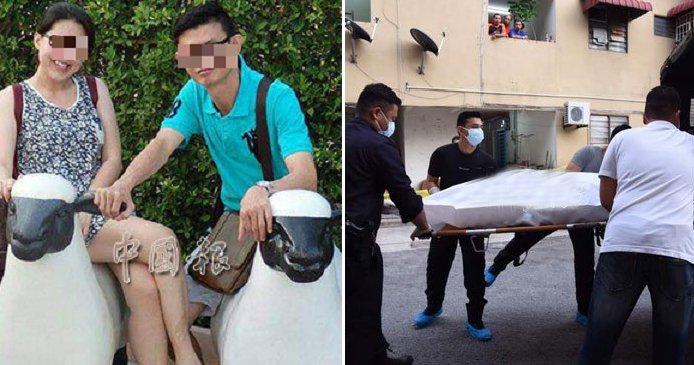 Most of us are probably living with some form of debt in our lives and have to work hard to make sure we have the money to pay these debts and bills every month. Oh, the ‘joys’ of being an adult!

But this couple from Bukit Mertajam, Penang owed too much money to loan sharks and as a result, they tragically took their own lives. 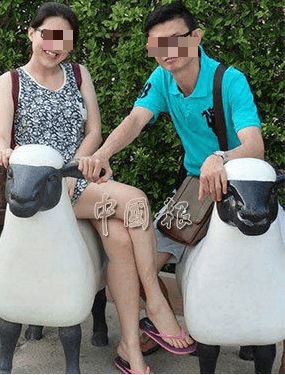 Their bodies were found yesterday in their unit in Bayu Mutiara flats at Bukit Tengah along with two suicide notes. According to Chinapress, one of the notes listed out about nine of the loan sharks’ names along with the amount that they owed, which amounted to about RM100,000.

One of the notes also said, “If the lady survives, then give my RM20,000 Employee Provident Fund to her,” while the other note said, “If both of us are dead, please buy the cheapest caskets for us and throw our ashes in the river.” 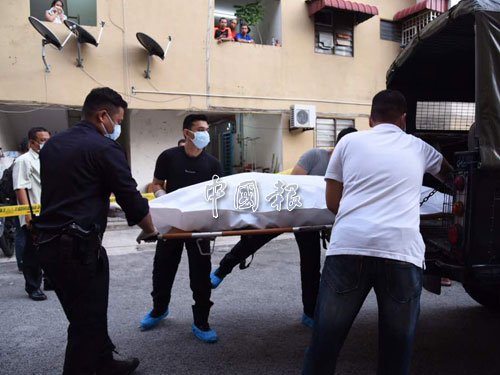 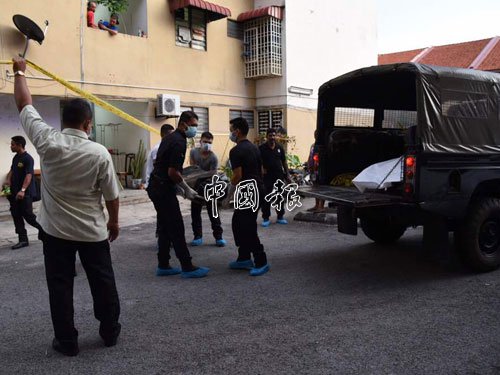 The bodies were identified as Sim Hun Khong, 47, and Tam Soo Sim, 35, who had already been living together for five years and were planning to get married soon. Sim was working as a factory operator while Tam was working in an advertising firm.

The Star reports that the method of suicide used was by inhaling charcoal fumes. Their bodies were found lying on the bed, side by side after neighbours lodged a police report about the foul smell coming from their unit. As the door was locked from inside, the police had to break down the door to enter. 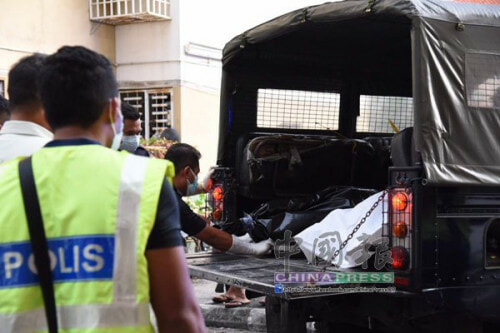 ACP Nik Ros said, “We found two stoves with burnt charcoal beside the bed. The gap under the door of the room was blocked with a cloth to prevent smoke from escaping while the main door was locked with a padlock.”

Initial investigations showed that the couple had been dead for more than three days due to the level of decomposition. Tam’s family said that they were aware that she had financial problems and had last seen her on Mother’s Day on May 14, during which they had given her RM3,500 to settle her debts. 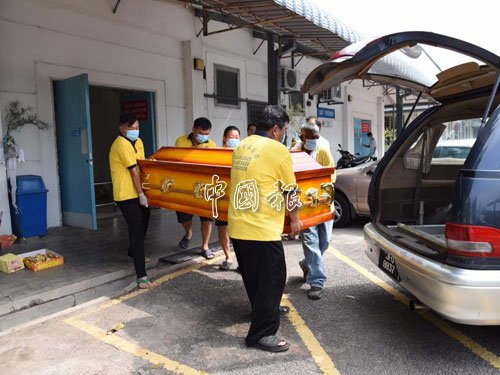 Neighbours described the couple as “friendly and loving” but admitted that they had seen men coming to collect debts from the couple before. The sad couple was cremated at the Berapit Chinese Cemetery yesterday.

The team at WOB would like to extend our deepest condolences to the friends and family of the couple. Remember, people, suicide is not a solution!

Also remember to never ever EVER borrow money you can’t repay back, especially from loan sharks! 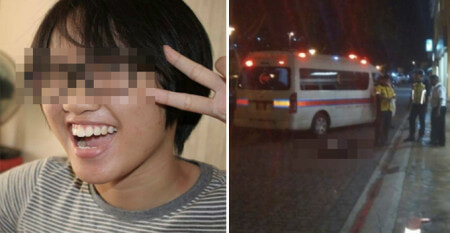