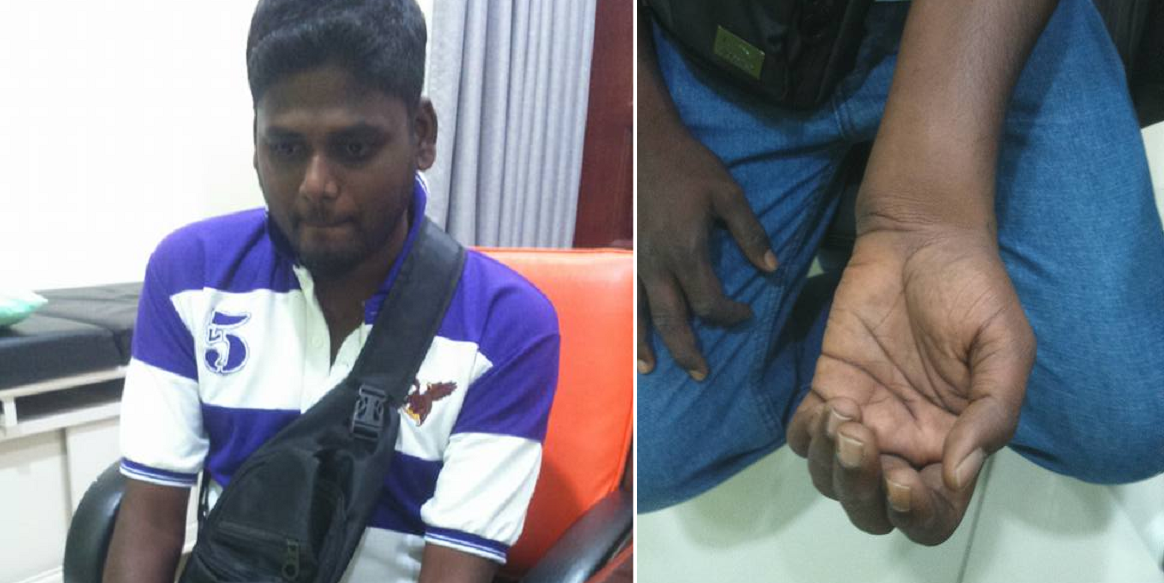 A man known as Mohana Ramamothy from Bangi has been working continuously for 3 years but get this, he’s been working with a broken arm, NST reports.

The 29-year old was involved in a motorcycle accident back in 2013, causing his left arm to be broken. Although it would cost him around RM1,900 to get his arm fixed, he mentions that he is unable to afford the medical bills and thinks the money would be better spent on his family.

“Initially, I went to a hospital to get it treated and they inserted a metal rod in my arm. It didn’t help because my arm was still crooked after that.

“The doctors then told me they would need to perform another surgery to insert a metal plate in my arm. If I remember correctly, they told me it would cost RM1,900 for the procedure,” he said.

Ramamothy didn’t have sufficient funds at that time, so he had to bear with his pain and concentrate on providing for his wife and baby 🙁 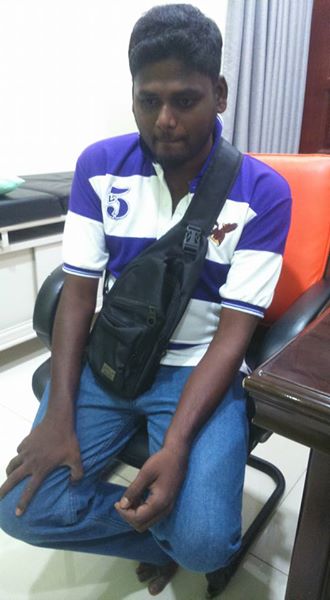 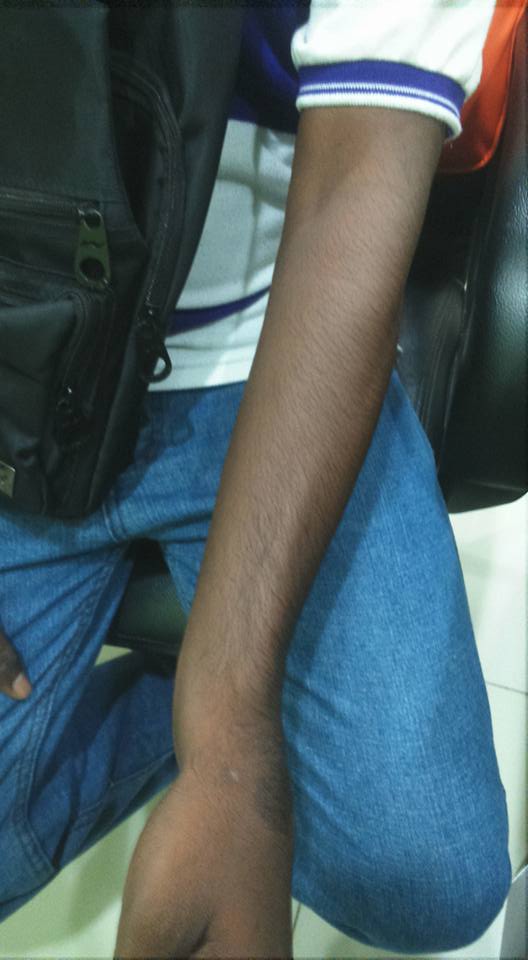 His story first surfaced from a Facebook user by the name of Ami Tanjung. He shared a heartfelt story of Ramamothy and how he couldn’t afford medical bills despite working so hard.

“I asked him why he did not get his broken arm treated, at that point he started to tear up because he couldn’t do anything. When I’m taking his picture, he was still having tears flow down his face.

“His arms is broken for over 6 months, but he could not afford to pay for medical bills. So he was forced to endure through his broken arm so he could provide for his wife, kid and pay for rent.

“He’s a bus driver with only a small monthly pay. Been married for 9 years and just got a baby boy that was born on Merdeka day this year.

Ramamothy mentions that he even work overtime on most days, for about 16 hours! The long strenuous work hours only made his arm condition worse.

He is very touched as Ami approached him and was concerned about his arm (and later sharing it on Facebook). Ramamothy who wept because of the man’s kindness couldn’t thank Ami enough and people who heard about the story chipped in to fund for his medical bills.

NST reports that MIC treasurer general Datuk Seri S. Vell Paari expressed concern over the man’s condition and has agreed to cover the cost of his treatment.

An applause to you kind Malaysians!