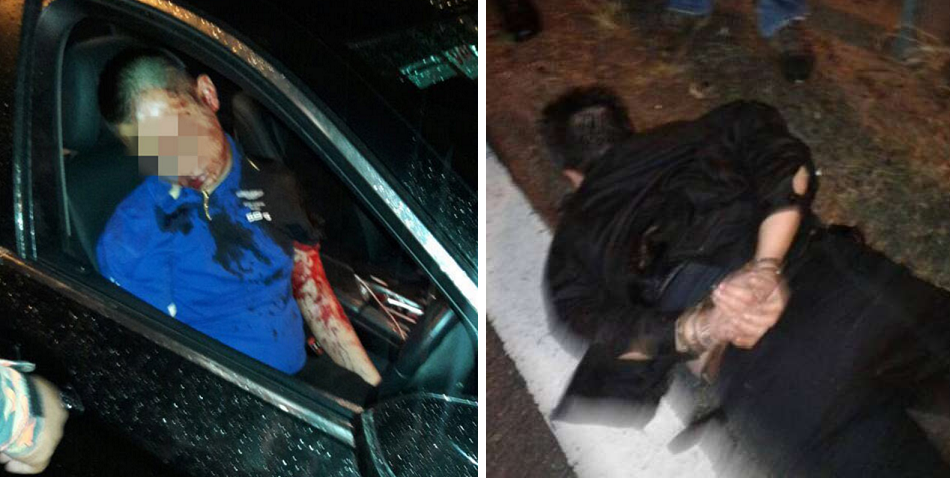 A total of 3 people were killed and another 4 people injured from stray bullets in the shooting along the Penang Expressway.

A Datuk was shot dead yesterday evening in his car, a black BMW 5-series, along the Penang Expressway. Senior Assistant Commandant Zainol Samah has confirmed that the shooter is the bodyguard of the Datuk.

Zainol, who is also the Penang CID chief, further confirmed that the bodyguard was travelling in the car with the Datuk, later confirmed to be 32-year-old Datuk Ong Teik Kwong. 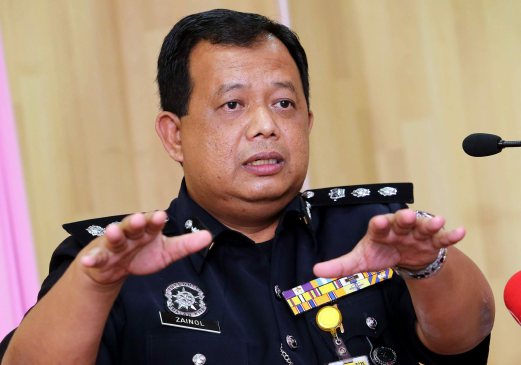 The pair were travelling along with 3 other passengers according to NST. It is still unclear why the bodyguard shot him, but there is speculation that he was hired to do so by some business rivals. While other claims mentioned that he may be suffering from a mental disorder.

After the Datuk was shot, the other passengers tried to escape the car, but two of them were brutally gunned down by the bodyguard.

The last passenger was “pistol-whipped” (hit with the gun), but managed to get out of the car and ran for his life. The bodyguard tried to shoot him but thankfully, he missed. 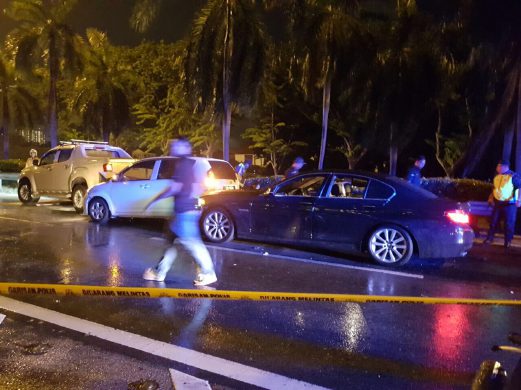 The stray bullets hit four bystanders, including a woman who was said to be seriously injured. Another victim was RTM cameraman Muhamad Amirul Amin Amir, who was shot in the chest.

The passenger who escaped was spotted by a motorist, who noticed him bleeding from his head and face and offered him a ride, thinking it was an accident.

He used the motorist’s phone to contact his family and was quoted as saying “the bodyguard had gone mad” and that “tailo (boss in Cantonese)” was dead. 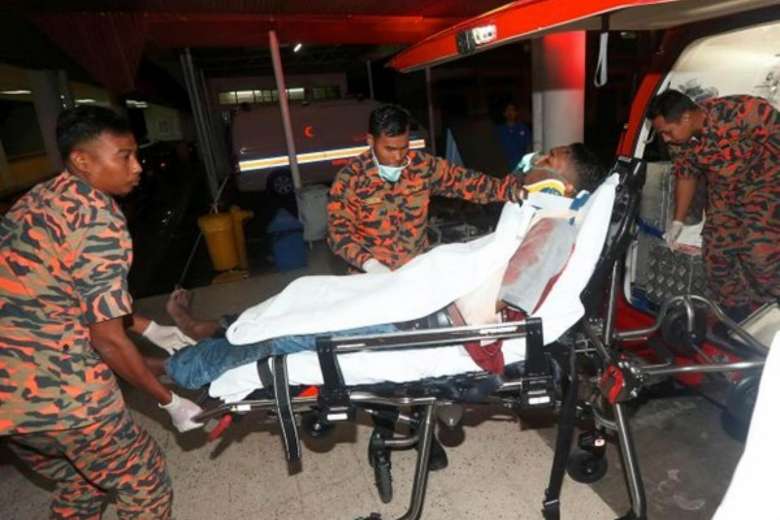 They have been rushed to Penang Hospital by the authorities for emergency treatment. It is unclear if any of them are in critical condition. 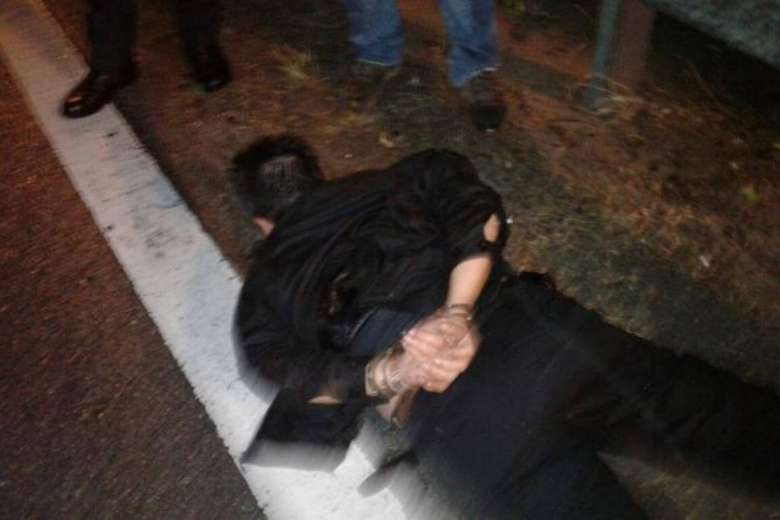 The bodyguard has since been arrested by the police and is currently under investigation. There is no word if they’ll be seeking the death penalty.