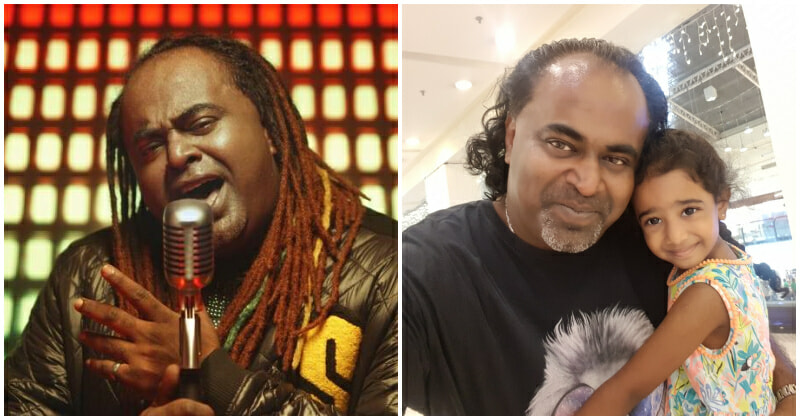 We’ve all heard of Sasi The Don. I mean who can forget his song ‘Hold Up’ which has been streamed over 300,000 times on YouTube?!

This Malaysian Reggae Artist will be releasing his new single “Daddy Don” in dedication for all the fathers in light of father’s day.

Sasi the Don is a Malaysian award-winning artist and producer

He is the first Tamil Malaysian solo singer to break the mainstream Tamil song styles. What makes him unique is that his songs appealed not only to the Tamil audience but non-Tamil audience as well.

The iconic dreadlock of his is his image as a Reggae personality. Over the years, Sasi the Don performed in many countries such as the United Kingdom, Vietnam, Amsterdam, Barcelona, Thailand, Sweden, Singapore, Mauritius, India, and Lithuania.

Featured internationally, such as in the Times of India

Just check out his incredible features below! Besides that, Sasi the Don recorded 6 albums and worked with numerous celebrities around the world! 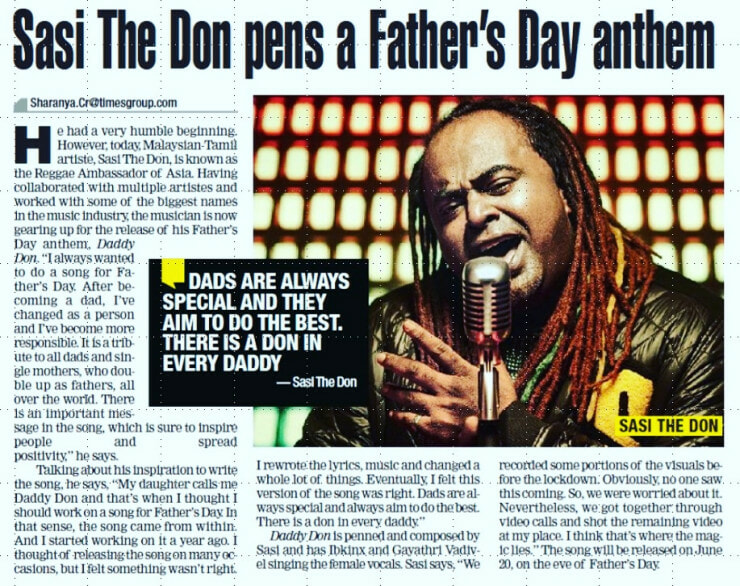 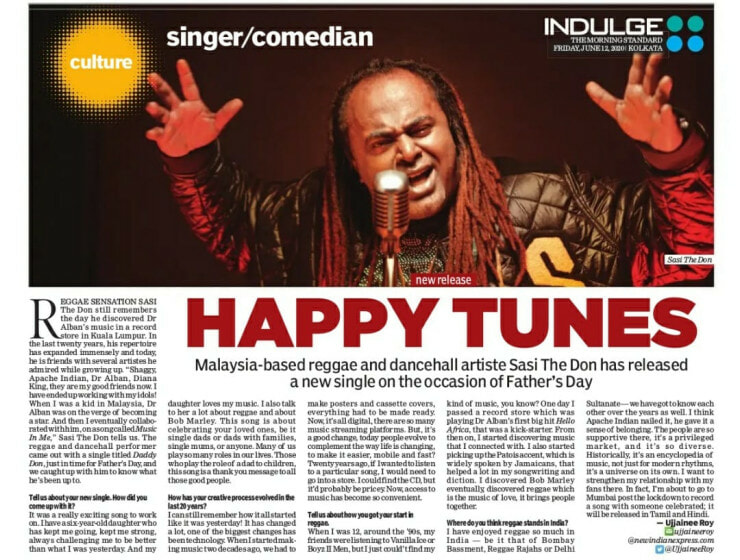 With 2 decades of evolution of his reggae music, this new single will be full of his reggae flavour, with a fusion of Jamaican and Asian flavours.

His meaningful song that’s dedicated to all the fathers out there garnered plenty of support from artists such as Dato Awie, Namawee, Apache Indian, Ras Muhammad and more!

Check out one the clips from Rohan Marley:

Sasi the Don always speaks through music to his audience across the globe. This time, he is inspired by his 7-year-old daughter Shanaiya Lakshmi.

He always wanted to write a song about fathers, the unsung heroes. His music video will also include scenes of her daughter, as well as showing a vibrant and beautiful parent and child relationship. “My daughter calls me Daddy Don” he mentioned, which is also the name for this new single. 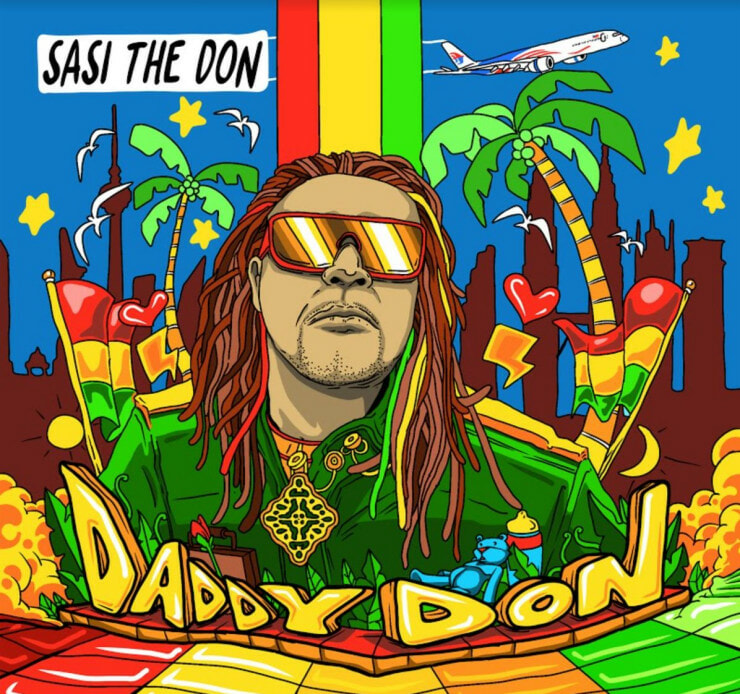 “Daddy Don’ is a daddy who is on top of this world. He’s on top of everything that he does, and he’s got it under control. He is not easily broken or shaken; and while a daddy could be weak, he could always become a don through this journey through fatherhood.”

Sasi the Don thinks that “Daddy Don” is not only an anthem for Father’s Day, since every day is Father’s Day to him.

He also dedicates this song to not only fathers but all the loving family members who play the roles of the father as well. He hopes he is able to speak to his audience through this song in a story-telling way. 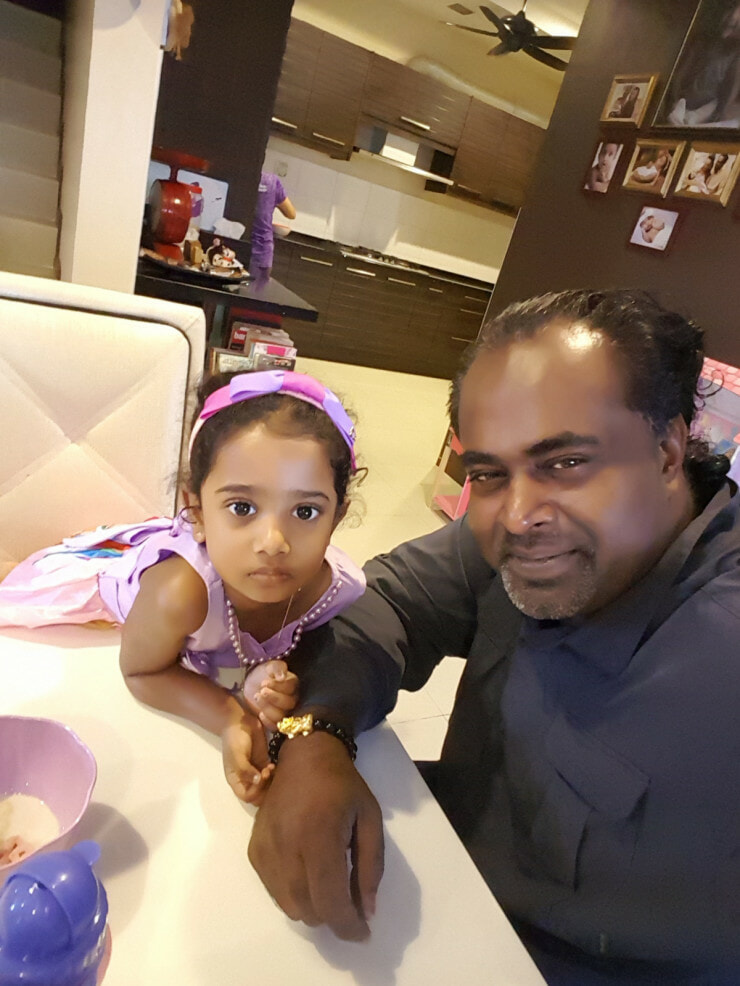 “I’m more proud of being a dad than of being Sasi the Don. It is what grounds me.” Sasi the Don hopes to celebrate the love of family with his audience all around the world.