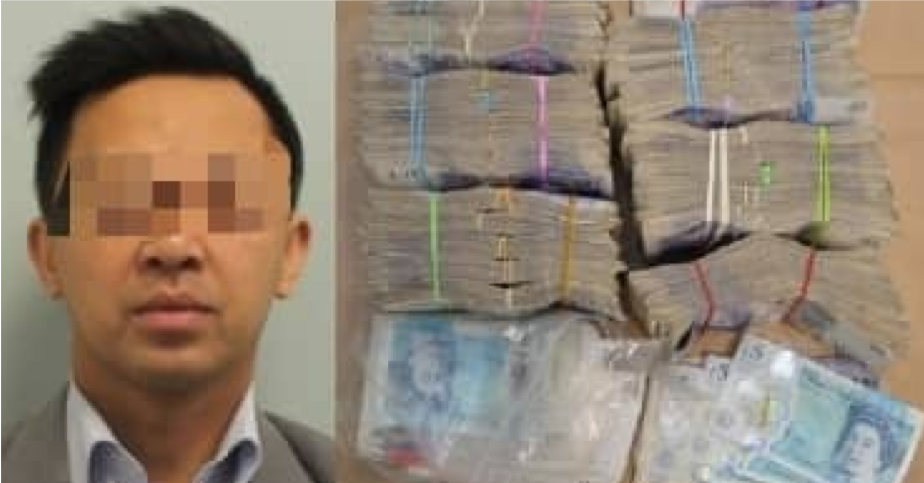 Muhamad Aziz, 37, has been jailed for 12 months after pleading guilty to money laundering charges at the Isleworth Crown Court. He was earlier caught trying to smuggle RM807,300 in cash out of the country.

As reported by The Star, Muhamad Aziz was stopped by security officers at Heathrow Terminal 4 Airport before going on a flight from London to Kuala Lumpur. 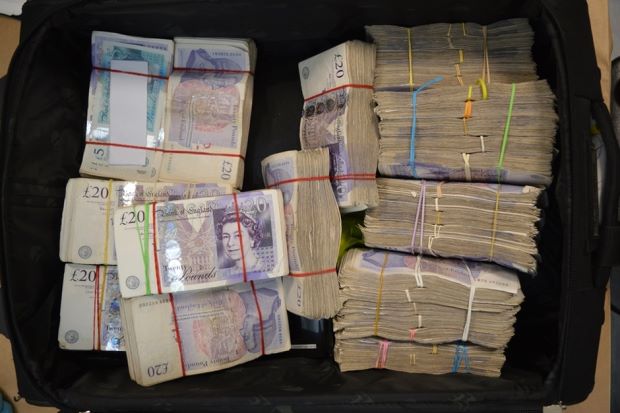 The officer who stopped him alerted Border Force personnel after they discovered RM538,200 cash in his roller bag and RM269,100 in his black suit carrier.

In the report by the National Crime Agency (NCA), Muhamad Aziz refused to elaborate on the two receipts from apparel store Primark which was from the same day and also a registration card from a Malaysian money exchange bureau.

Initially, Muhamad Aziz said that he actually brought the money into the UK to do some shopping in Harrods but he was “too tired” to spend the money.

“The story was so far-fetched as to be almost laughable”

He went on to say,

“He was a cabin crew member for 15 years and would well have known the regulations about carrying cash into and out of the country. It seems he decided to use that employment as a cover for his criminality.”

He also elaborated that usually organized crime will rely on individuals like Muhamad Aziz to move their profits around and he was a key role in a long criminal chain.

“The money found here will be forfeited under the Proceeds of Crime Act.”

Incidents like this will make us wonder how many more Malaysians abroad are involved in such heinous crimes and why do they resort to such activities. Hopefully, Muhamad Aziz has learnt his lesson and in a year he will come out as a better person. 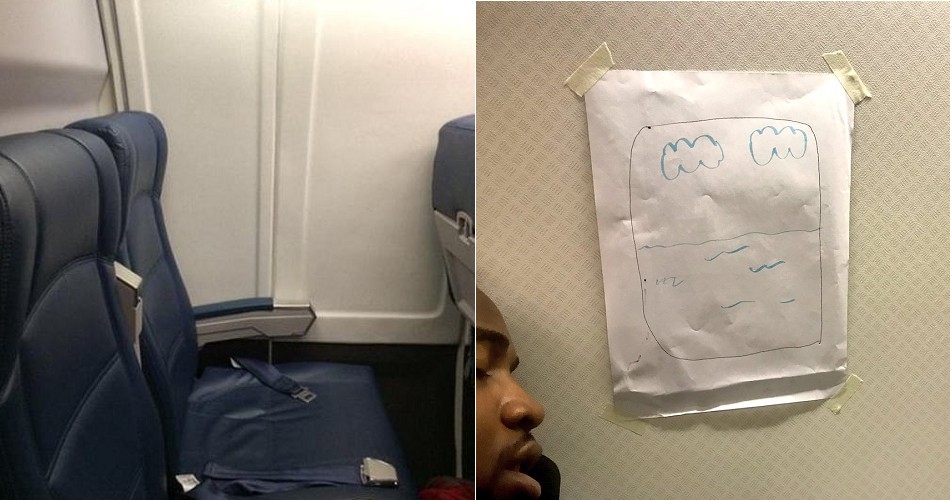