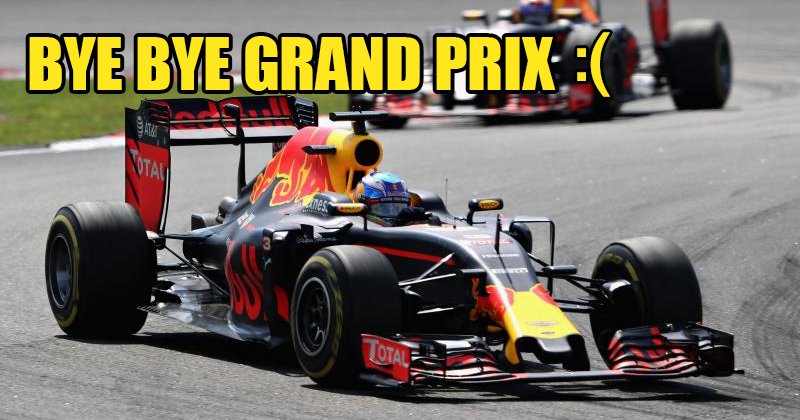 Some rather upsetting news has surfaced recently.

In a report by The Star, Prime Minister Datuk Seri Najib Tun Razak stated earlier today (7th April) that Formula 1 will be coming to an end in Malaysia next year.

He explained that the government decided to terminate the hosting contract due to a significant decline in returns since the racing event first started in Malaysia in 1999. 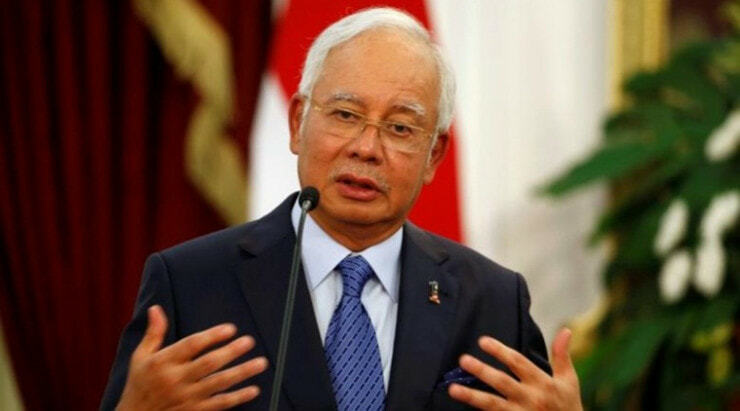 An official statement was posted on Formula 1‘s website addressing the news, saying,

“After 19 years, it has been announced that this year’s Grand Prix in Malaysia is to be the country’s last. The decision was taken jointly by Formula 1 and Sepang International Circuit (SIC).” 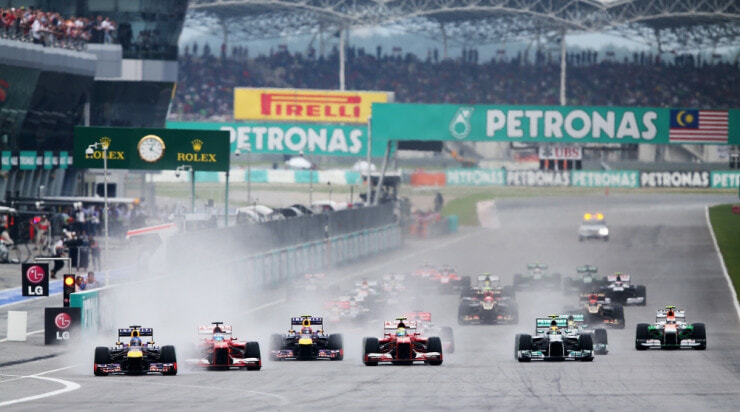 SIC will be planning a big finale for Malaysia’s final F1 race this year, determined to go out with a bang. Managing Director of Formula 1’s Commercial Operations, Sean Bratches, expressed his disappointment in the news, stating,

“It’s always sad to say goodbye to a member of the Formula 1 family. Over nearly two decades, the Malaysian Formula 1 fans have proven themselves to be some of the sport’s most passionate supporters.”

Netizens certainly did not hold back when news about the famous motorsports event started circulating online.

Facebook users have definitely been the most outspoken about this, many of them saying that they aren’t surprised this happened.

Others focused more on the fate of Sepang’s F1 circuit, many of them saying what we’re all probably thinking.

What do you think about the Malaysian Grand Prix’s fate? Was it expected for you? 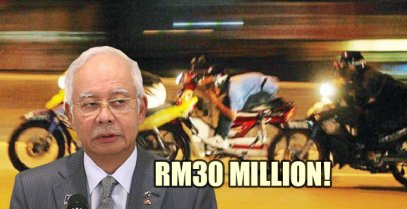