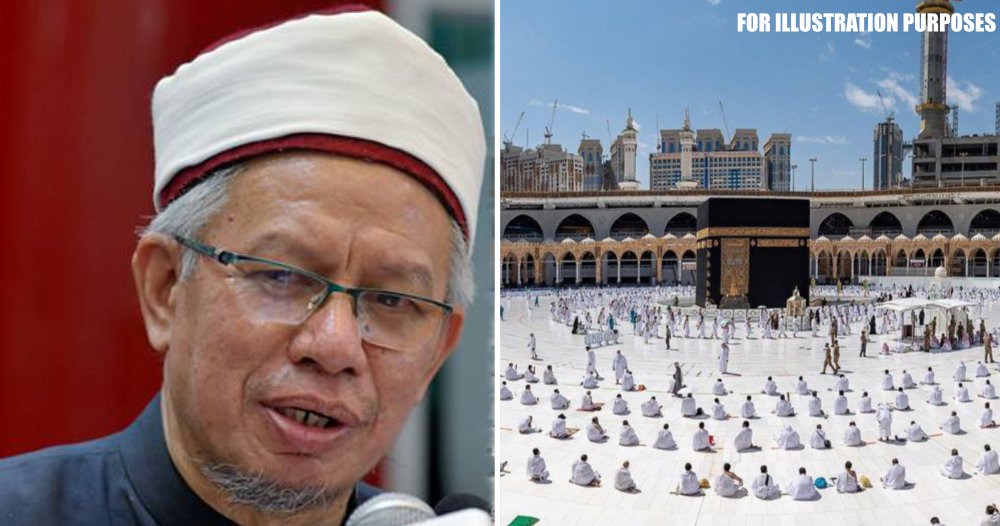 Minister in the Prime Minister’s Department (Religious Affairs) Datuk Dr Zulkifli Mohamad Al-Bakri yesterday announced that Malaysia won’t be sending pilgrims to perform the haj this year. As reported by The Star, this is due to the restrictions put in place by Saudi Arabia who declared that they won’t be accepting any pilgrims except for those who are currently in the kingdom.

Specifically, Saudi Arabia has restricted the annual haj pilgrimage to only citizens and residents and has set a maximum number of 60,000 pilgrims due to the pandemic.

This will be the second year in a row where Malaysia won’t be sending pilgrims for haj due to the Covid-19 pandemic. Dr Zulkifli said that Malaysia respects the decision made by the Saudi government and clarified that he received a phone call from Saudi’s deputy minister of Haj and Umrah Dr Abdulfattah Sulaiman Mashat who confirms the decision. 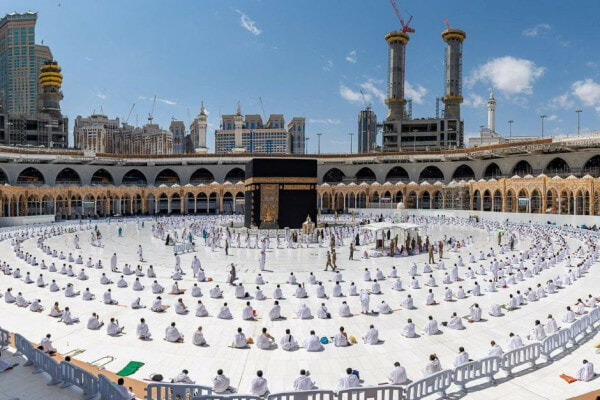 “This is due to the current situation pertaining to the Covid-19 pandemic. With the decision by the Saudi government, we will not be sending pilgrims for the haj this year.”

The Religious Minister apologised to those who have been selected to perform the haj this year as they now have to postpone their pilgrimage, which is one of the Five Pillars of Islam. 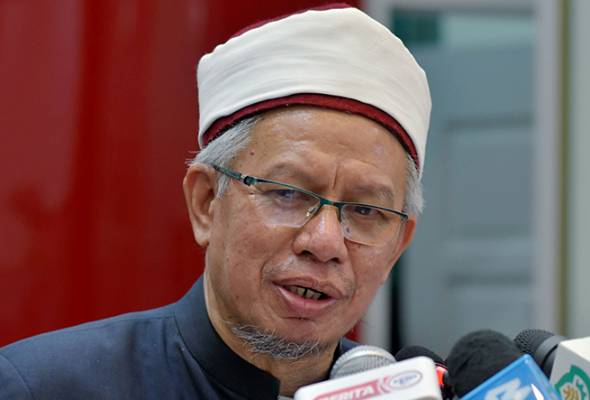 “I will see to it that the affairs of Malaysians who are in Saudi Arabia and have been selected to perform the haj will be looked after by Tabung Haji and will follow the standard operating procedures enforced by the government.”

What do you guys think of the decision made by the Saudi Arabia government? Is it the correct decision given how the pandemic is yet to be handled with? Share your thoughts with us in the comments. 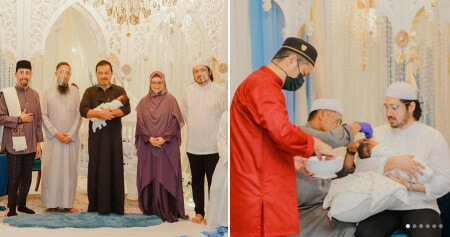