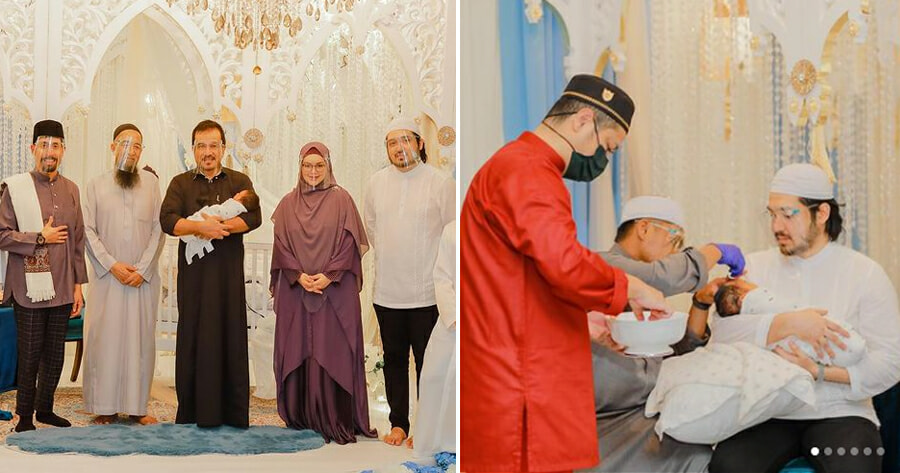 Datuk Seri Siti Nurhaliza Tarudin recently held a tahnik ceremony for her second child on 29 April in the Klang Valley. However, netizens have been questioning the presence of certain individuals at the ceremony, whom netizens have accused of travelling interstate. 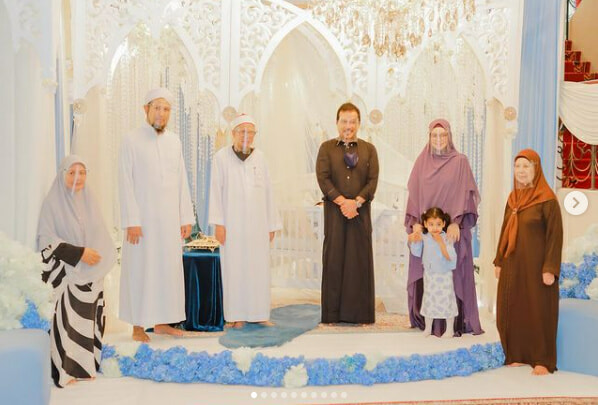 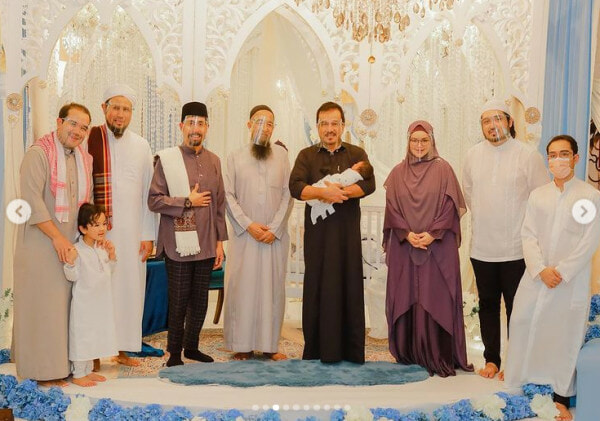 After Datuk Siti Nurhaliza uploaded several posts about the ceremony on her Instagram account, netizens pointed out that Zulkifli and Azhar Idrus had travelled interstate as they both live outside Klang Valley.

One netizen shared his own experience after his father’s application to visit his grandson was not allowed. He said the police reasoned that the baby was at high risk of getting infected by Covid-19.

“Yesterday, my father asked to visit his newborn grandson, he just wanted to meet (the baby) for the first time but the police did not allow it because he said the newborn boy is at high risk,” the netizen said.

“The religious group that gathered at Siti Nurhaliza and Datuk Seri Khalid Mohamad Jiwa’s house where the newborn boy’s birthday ceremony was held is not high risk?” 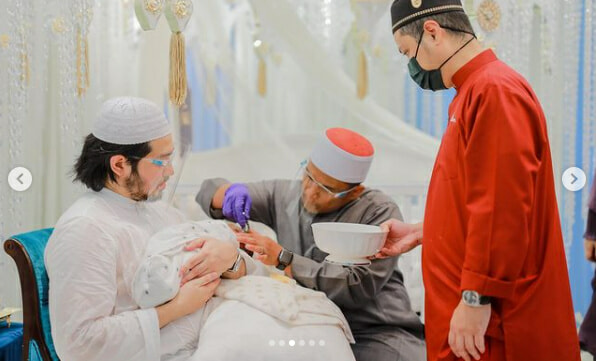 After the allegations spread on social media, Datuk Siti Nurhaliza came forward to address the situation. In a statement uploaded on Instagram, she denied the accusations that there were interstate travel activities.

“Regarding the issue that has gone viral, we as the hosts, Dato Sri Khalid Mohamad Jiwa and Dato ‘Sri Siti Nurhaliza would like to provide enlightenment on the tahnik ceremony for our son, Muhammad Afwa which we organised on 26 April which allegedly did not follow the SOPs including the occurrence of interstate travel activities.”

“This allegation was raised when we invited an independent preacher from another state as a guest. Here we would like to inform the public that no interstate travel activities took place. Instead, the individual agreed to attend because he happened to be in Kuala Lumpur on the date of the ceremony.”

Datuk Siti Nurhaliza added that the programme of the event and the number of guests all complied with the conditions of the CMCO. 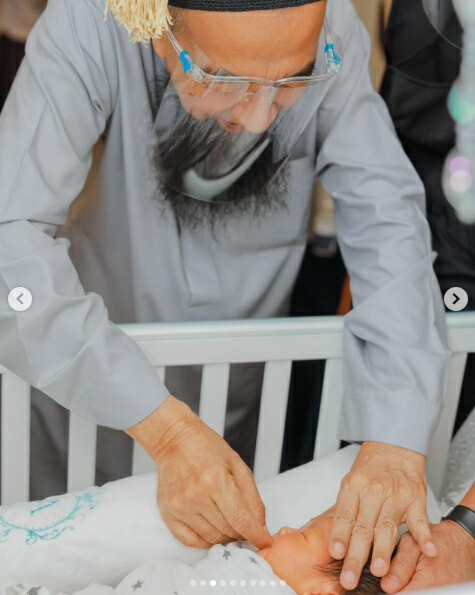 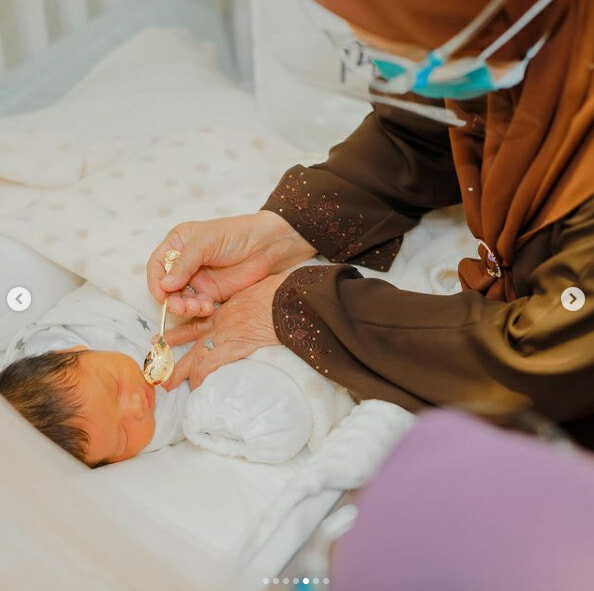 She said that the ceremony was divided into three sessions with a limited number of guests, close family members and others, as part of the tahnik ceremony to give the name of a child on the seventh day after birth based on the practice of Prophet Muhammad.

“Regarding the afternoon tahnik event attended by the Minister of Religious Affairs, Datuk Dr Zulkifli Mohamad al-Bakri, it was not a special ceremony as expected. Instead, he only stopped to complete the recitation of prayers and tahnik before having to rush home for other business,” she said.

“As law-abiding Malaysians who are sensitive to the current situation, we have never taken this lightly and as long as we are in control, we try to comply as much as possible. This explanation is not for self-defence but aims to provide enlightenment on some things that can cause confusion and misunderstanding to certain parties.”

“On this occasion, we would also like to apologise if what happened created uneasiness to any party. We understand and accept with an open heart all the criticism given to us. We are also prepared to give full cooperation to the authorities if need be.”

“This will be the last statement from us regarding this issue and we hope that it will be solved and understood well.” 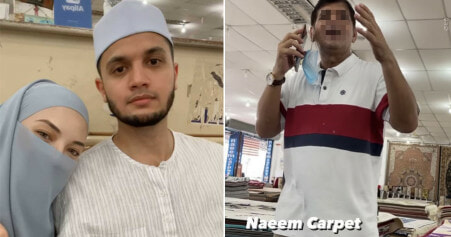