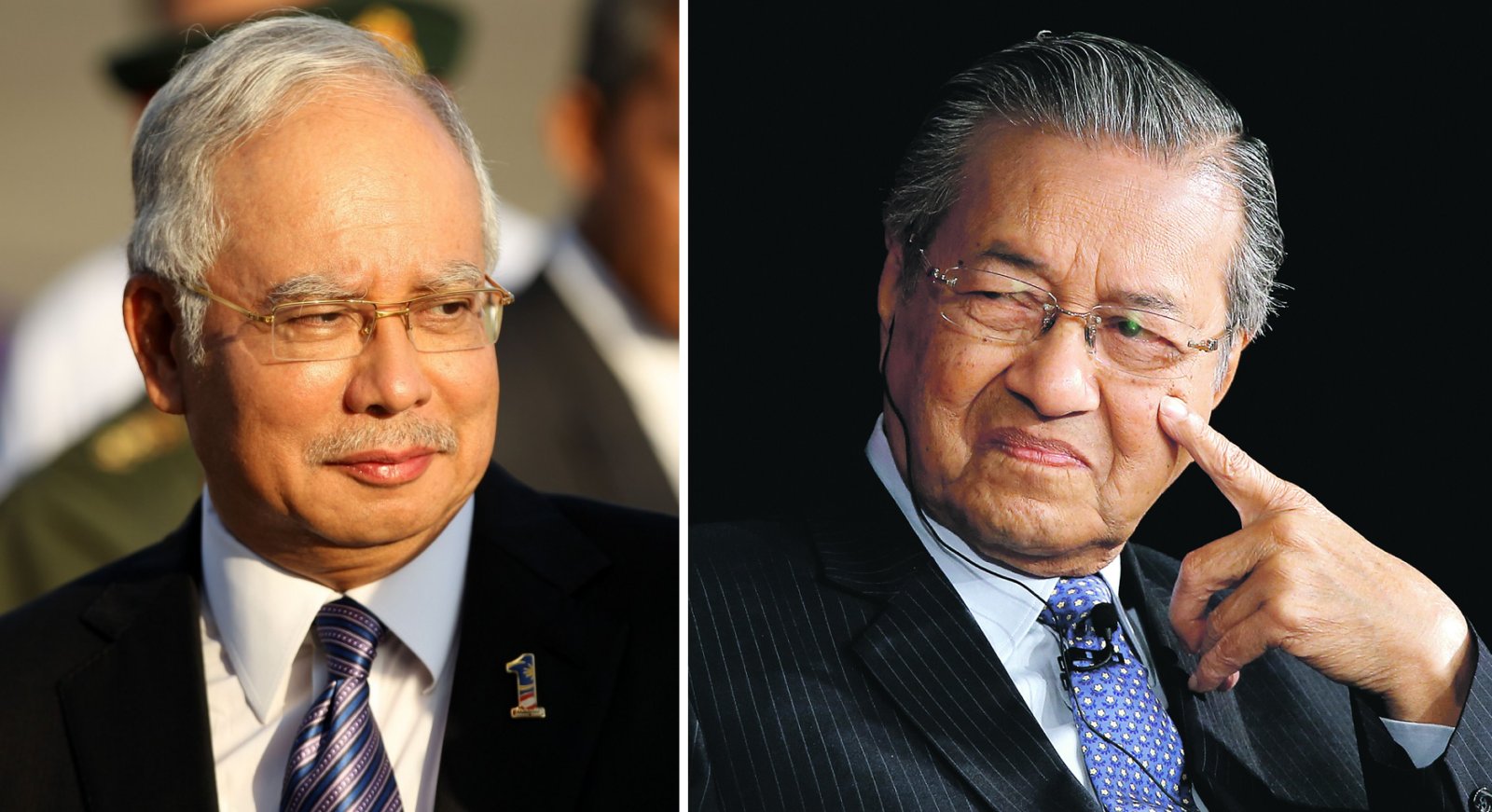 In an interview with Al Jazeera, former Malaysian Prime Minister Tun Dr. Mahatir has called out on Najib, labelling him a dictator and accused him as the cause of Malaysia’s downfall on an unprecedented level.

In the interview, Al Jeezra UpFront’s host Medhi Hasan had a line of grilling questions set up for the interview with Dr. Mahathir; from his anti-semetic views, claims of corruption during his time and his “Save Malaysia” campaign.

When asked on why he is focusing on ousting Najib, Dr. Mahathir responds that, “He has gone off track… He has put the country in a really bad position, economically, politically. He is getting a bad name throughout the world. So he has to go” 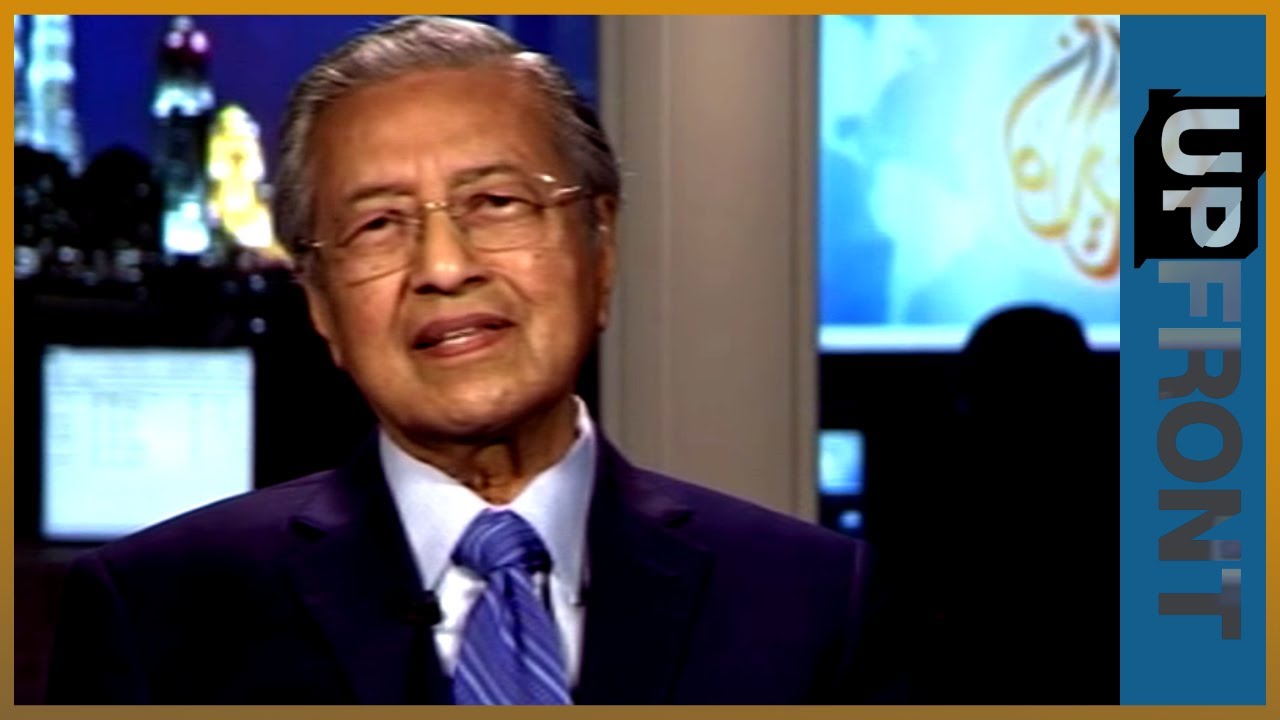 “Anyone who reports the misdeeds of the prime minister, the man would be detained, questioned and charged before a court for something he has not done”, he added.

Hasan then grilled about corruption during Dr. Mahathir’s leadership, to which Dr. Mahathir admitted – but he added that corruption has reached a whole new level under Najib’s rule.

“There is corruption in every country. It is the level that counts. I admit that during my time, there was corruption. But none on the scale that Najib is involved in, running into billion and billions – tens of billions of ringgit. That has never been done or heard of in this country,” Dr. Mahathir told Hasan.

Hasan also questioned him over wrongdoings that he allegedly committed during his time, of abusing the ISA to imprison political opponents, and how his children are on the boards of major Malaysian corporations. Dr. Mahathir defended himself, saying since he now holds no power, the government can easily haul him up in court if these accusations were true. Otherwise, he brushed them off as baseless accusations.

After, the duo intensely discussed about Dr. Mahathir’s obvious anti-semitic views, with Dr Mahathir saying that he believes he speaks the truth after Hasan proposed that such views could taint his political legacy until he apologises.

The interview ended with Hasan asking him about the future of Malaysia in the coming years, and to which Dr Mahathir painted a grim future for Malaysia: “if Najib is there, the country will go to the dogs” citing his dictatorial rule as evidenced by a recent law passed that allows him to overpass Parliament, otherwise known as the National Security Act (NSC). 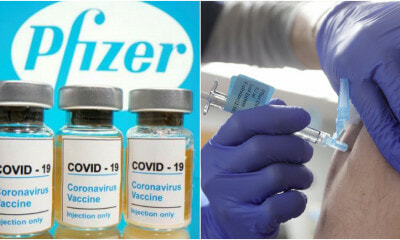 Two police reports have been lodged in regards to a rip-off involving the sale of COVID-19 vaccines online. This scam... 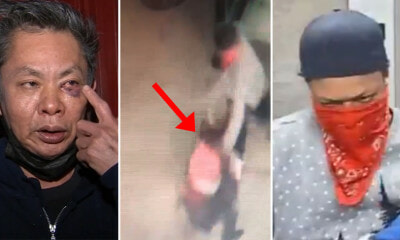 “Maybe because I’m Asian?” 56yo M’sian Living In America Attacked By Random Stranger

A 56-year-old Malaysian man living in the United States was attacked at a subway station on Manhattan’s Lower East Side.... 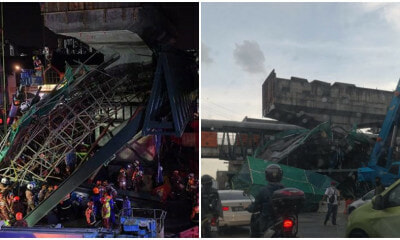