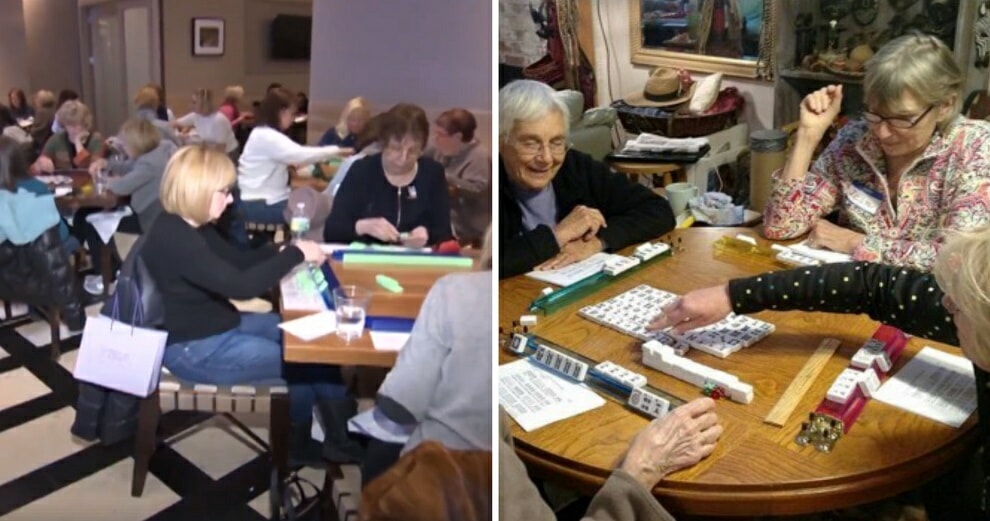 Uncles and aunties playing Mahjong is a pretty regular sight at any ‘kopitiam‘ or open house, but did you know that this game is also becoming equally popular among a pretty different crowd halfway around the world?

Recently, a video showing a group of old American ladies playing the well-loved Chinese board game began to circulate on Facebook, garnering over a million views and 19,000 shares. 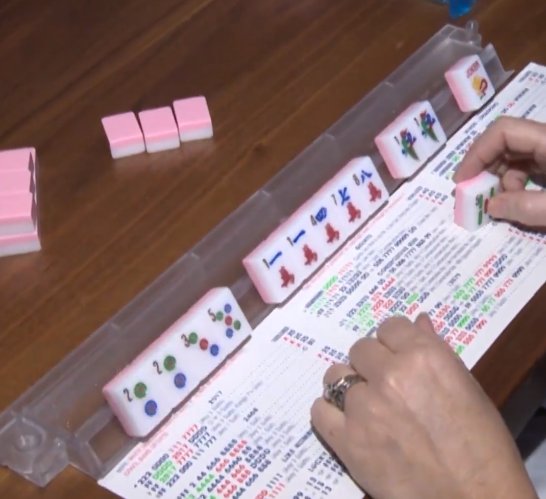 The video, which was a news report by KNOE 8 News, showed a number of these middle-aged and elderly ladies expertly playing Mahjong and sharing why they love playing it. One of them was quoted as saying,

“It’s like no other game. And it’s got such history, such beautiful tradition, that if your grandmother played it and then your mother played it, it’s almost impossible not to want to pick up the tiles and start to play. The sound of them, the feel of them.”

“They chat, they bring a bottle of wine, they’re just having a really, really good time. It’s the camaraderie. It’s changed people’s lives.” 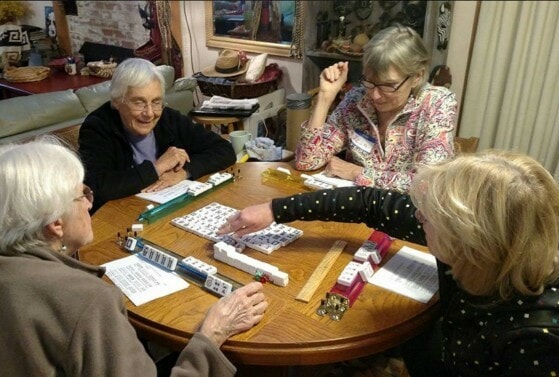 According to the news outlet, the ancient Chinese game has been increasing in popularity, with at least 500,000 Americans playing Mahjong. Walao!

Facebook users shared their thoughts on Mahjong, with many of them praising it for bringing them closer with their families.

However, there were also a good number of users who said the players were too old-fashioned, while others pointed out that they are not getting the authentic Mahjong experience.

Do you know how to play Mahjong? If not, do these American aunties make you want to pick up the game? Let us know in the comments below!

Also read: American Who Tweeted About M’sian Muslims Tells Us Why He Loves this Country 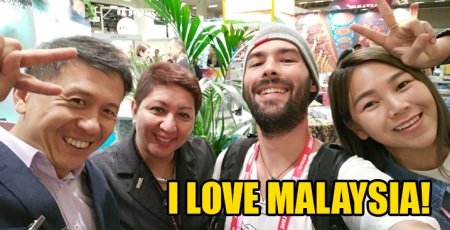