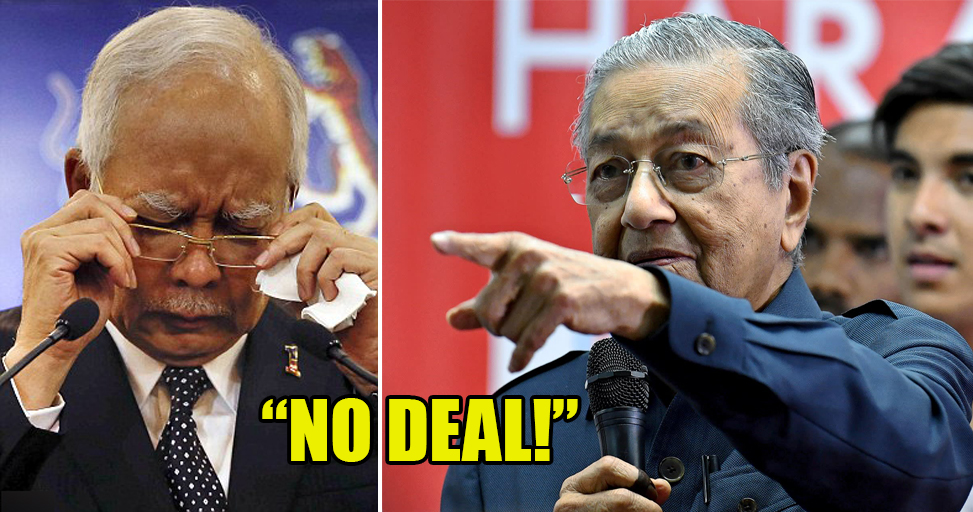 Najib has been under close scrutiny regarding the 1MDB scandal ever since he was removed from office by Dr Mahathir. Our PM said that he is not looking for revenge, but that the rule of law will be applied.

Former prime minister, Datuk Seri Najib Abdul Razak, will receive no mercy if he is implicated in graft claims involving the state investment fund 1Malaysia Development Berhad (1MDB), according to The Sun Daily.

Prime Minister Tun Dr Mahathir Mohamad said that a strong case is being built by prosecutors against Najib, who will soon be charged for any wrongdoing linked to the debt-laden 1MDB.

Mahathir was asked if he would be willing to spare Najib in exchange for information to retrieve back part of the RM18.19 billion allegedly lost by 1MDB, to which he replied : “No deal”. 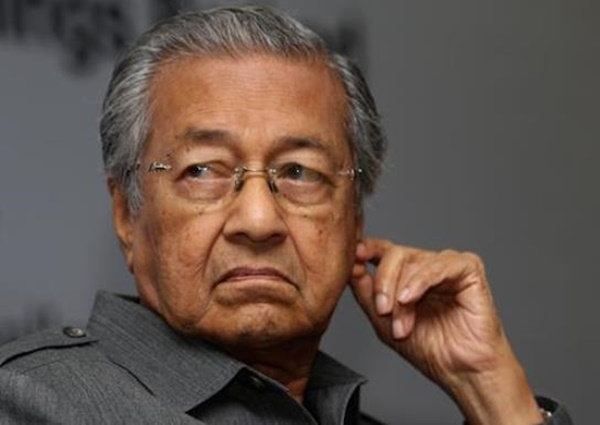 However, Mahathir said that the people investigating this case cannot be fully trusted, but authorities are slowly trying to clear things out and get to the bottom of things.

“The public knows he did a lot of wrong things but he suppressed his case and I am now facing a problem of trying to trust people to investigate him,” he said, according to The Edge Markets.

“Some of these people who were with him had sided with him and we do not know who is going to be loyal to this new government,” he said during a video conference with The Wall Street Journal CEO Council Meeting in Tokyo.

“Many senior officers are volunteering information, accompanied of course, by documents. We think that within a short period, we will have a case against him, (and) we will be able to charge him.”

He then added that they will complete a full investigation first before carrying out any legal action against Najib.

“We are in the process of getting into details of the matters he suppressed in his time,” Mahathir said. 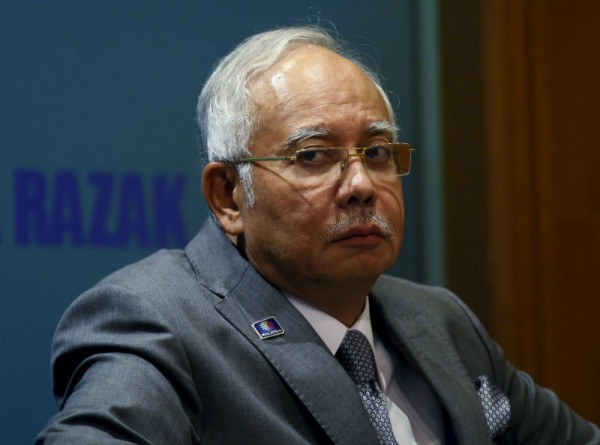 In 2015, The Wall Street Journal reported that RM2.6 billion of 1MDB funds ended up in Najib’s personal account, but he and 1MDB denied any wrongdoing. The 1MDB case has even reached nations out of Malaysia who are also probing into the affair by authorities.

In July 2016, the US Department of Justice (DoJ) filed a suit to recover assets including a yacht, jewellery, paintings, real estate and movie rights amounting to US$3.5 billion, allegedly bought with stolen funds from 1MDB.

The DoJ also named Malaysian businessman Low Taek Jho (Jho Low) as the key person of the civil suit, and said to be Najib’s adviser in the business deals.

“We know this because all money transactions are documented. We know where the money is and once we have discovered the money or identified the people involved, we will take the legal action for extradition. Of course, we want to bring him back and put him on trial,” Dr Mahathir said. 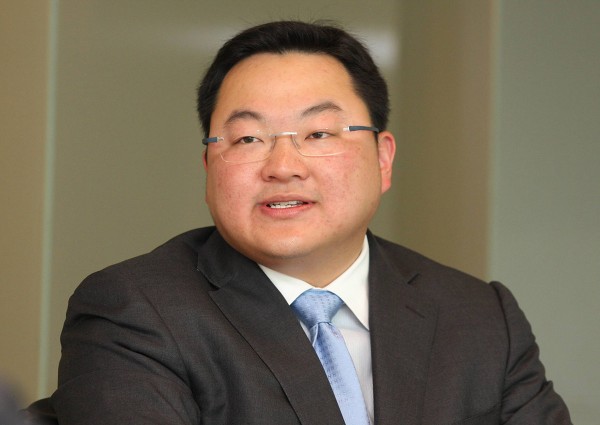 Ever since Pakatan Harapan, led by Dr Mahathir, emerged victorious in the recent election, Najib and his wife Datin Seri Rosmah Mansor have been placed on an Immigration blacklist and prevented from stepping foot out of the country.

Former attorney-general, Tan Sri Abdul Gani Patail, met with Dr Mahathir at the Perdana Leadership Foundation today (16 May) as speculation of prompt legal action against Najib continued to pile up. Gani was abruptly removed from his position when he led investigations into the 1MDB scandal during the rule of Barisan Nasional. 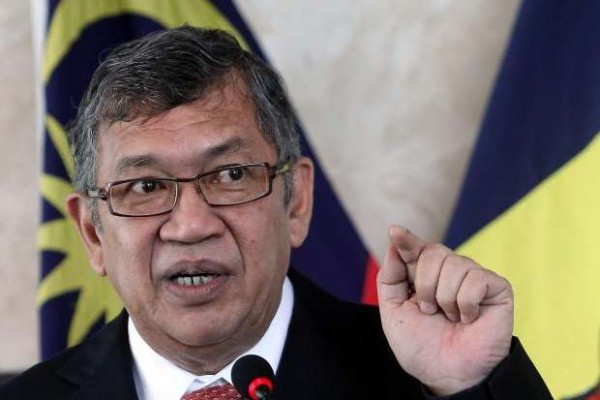 Former Special Branch deputy director Datuk Abdul Hamid Bador, was also unexpectedly transferred out of the police intelligence unit to the Prime Minister’s department in August 2015, which was likely due to some comments he had made on the 1MDB controversy. He also met with Dr Mahathir today.

It doesn’t matter who you are, if you’ve committed a crime, you have to pay for it! 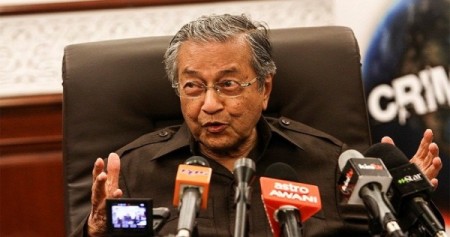