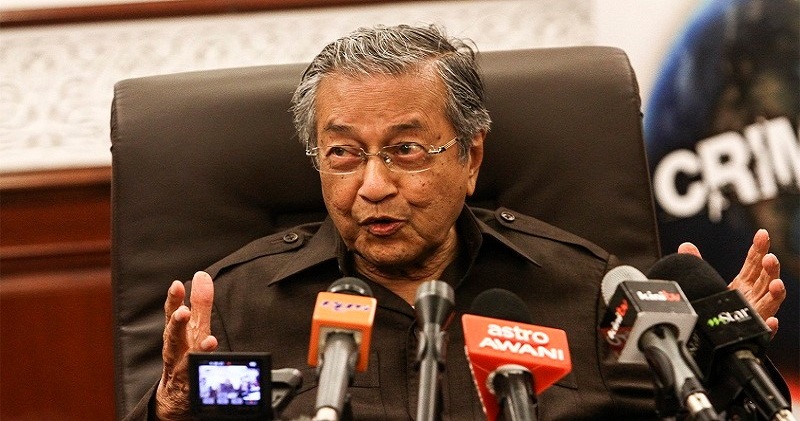 With the new government officially up and running, the current opposition, Barisan Nasional (BN) and its leading party, UMNO, are working hard to recover from their shocking loss in the recent 14th general election. Some are even considering forming alliances with the current government.

However, according to Malaysiakini, Prime Minister Tun Dr Mahathir Mohamad recently stated that Pakatan Harapan (PH) will not accept UMNO into its fold because of its uncertain legal status. Speaking at a press conference yesterday (14th May), the Prime Minister said,

“Umno cannot join Harapan because it is uncertain if it is legal or not legal.” 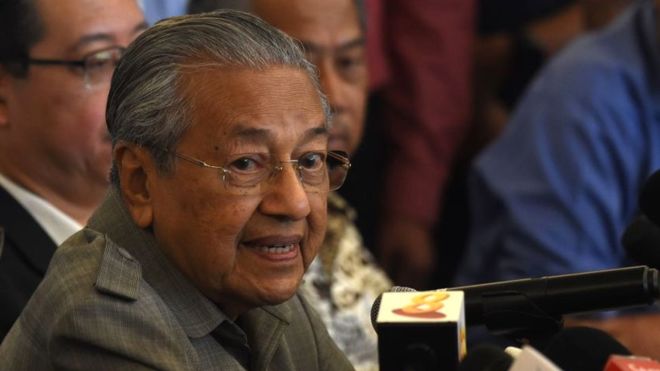 He added that UMNO’s legal status was up to the court to decide, and the Registrar of Societies (ROS) could also decide its status.

Earlier on 20th April, 16 individuals who were UMNO members at the time, reportedly filed a judicial review to reverse the ROS’ decision to allow the party a time extension so that they could have party elections.

On top of that, they intended to de-register the party under Section 14(2) and 14(5) of the Societies Act for both provisional and permanent dissolution.

Meanwhile, UMNO’s acting president Datuk Ahmad Zahid Hamidi was given the green light to negotiate with other parties on forming the government or opposition alliances, according to The Edge Markets. Speaking at a press conference at the party’s headquarters, Datuk Zahid said,

“We see that [Pakatan Harapan] is facing some problems (in forming the government)… We will muster all our strength during negotiations with everyone, government or opposition.” 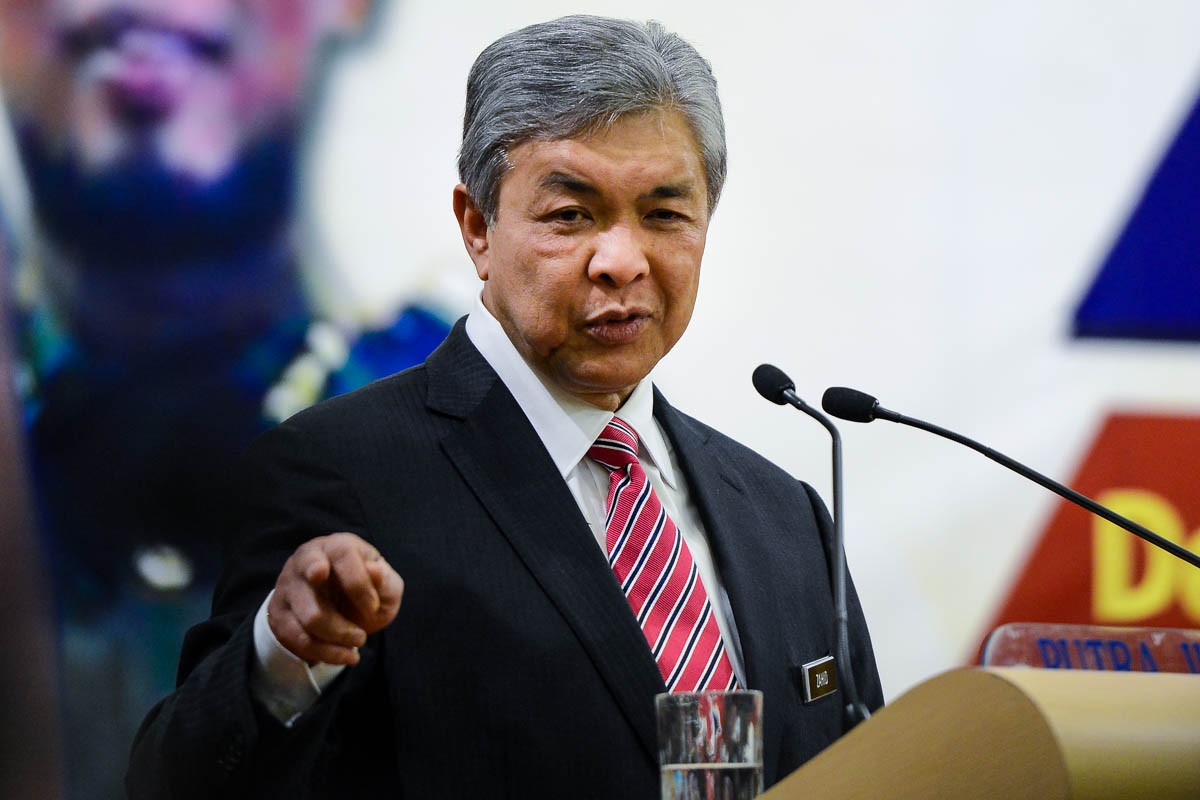 “The interests of Umno and Barisan Nasional will be prioritised. We must make sure we can rise again with other component parties in BN.”

At yesterday’s press conference, Tun Dr Mahathir also stated that the new government will be reviewing the policies that were introduced under former prime minister Najib Tun Razak, like the Transformation National 2050 (TN50) initiative.

Responding to this statement, UMNO Youth chief Khairy Jamaluddin expressed that he hopes the government would prioritise public interest over political differences when deciding whether or not to keep these initiatives.

What do you think of this recent development? Let us know in the comments below! 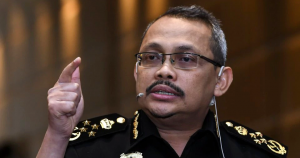