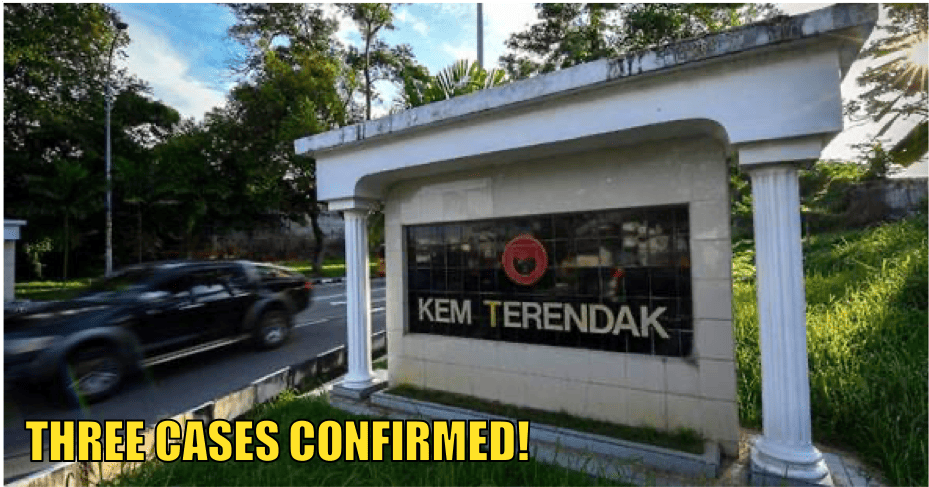 Hospital Angkatan Tentera Kem Terendak has confirmed that there are three Covid-19 cases detected there. As reported by Sinar, The headquarters of the Malaysian Armed Forces through a statement, gave the confirmation which refers to the statement of the Director-General of Health, Tan Sri Dr Noor Hisham Abdullah yesterday regarding the cases at the hospital. The statement said,

It is understood that all those involved have been sent to Melaka Hospital for isolation and further investigation. In the meantime, the implementation of the standard operating procedure (SOP) of the Hospital Level Infection Control for investigation and detection of close contacts is carried out.

Read the full statement by the Malaysian Armed Forces here:

The public is advised not to make any speculations that could create chaos in the local community. 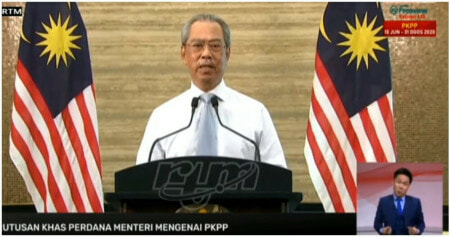