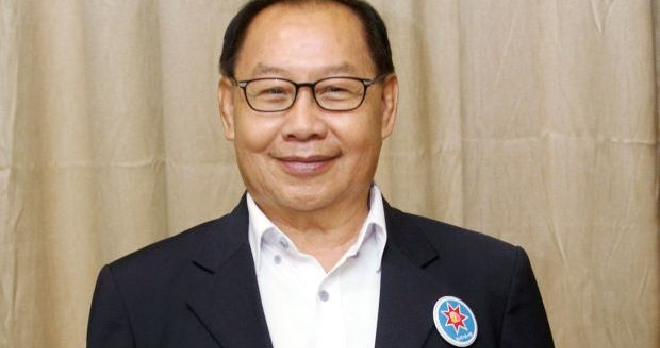 Well, the Malaysian Anti-Corruption Commission (MACC) has certainly been working hard for these past couple of weeks! One of the latest people to be receiving a visit from the anti-graft investigators are none other than Parti Solidariti Tanah Airku (STAR) president Datuk Dr Jeffrey Kitingan. 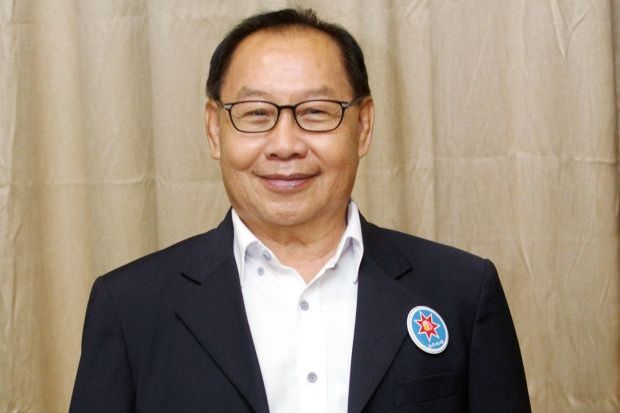 It was reported that late last night (May 21), authorities had raided Jeffrey’s home in Keningau, according to The Star. Currently, it is believed that operations are still ongoing and they are checking on his house in Kota Kinabalu as well.

A source in MACC confirmed that the incident took place but did not want to elaborate further. When asked what was the cause of the raid, the source said that it could be in connection to the recent GE14. There have been speculations about Jeffrey being involved in corrupt practices over GE14 as his party, STAR, became the kingmaker in a tight fight amongst Parti Warisan Sabah and Sabah Barisan. They were at a tie with 29 seats each and STAR held two state seats in the election. He had previously spoken out about Barisan Nasional (BN) but ultimately chose to support them instead of Warisan as expected. Outcries of rage from Sabahans arose from this decision and there were even calls for MACC to check on his bank account.

Rumours circulated that Jeffrey had been paid RM20 million and offered a deputy chief minister post in the BN state government, Malay Mail reported. A party member explained that MACC had also conducted raids on Bingkor assemblyman Robert Tawik’s home as well as at their STAR office last night. Jeffrey was required to go to MACC’s office to give his statement. 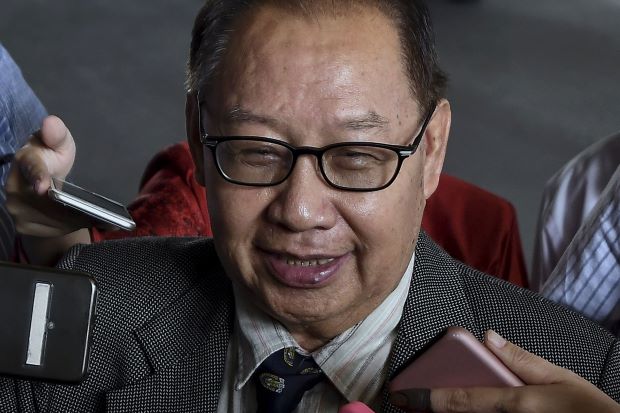 That’s not all, the party member claimed that other supreme council members also had their homes raided and some of them were taken to the MACC office to be questioned. As you might already know by now, BN was left with egg on their faces after they thought that they could form the state government. In the end, the Parti Warisan Sabah-Pakatan Harapan alliance won after there were defections from Umno and Upko.

Looks like MACC is seriously doing their job to curb corruption! 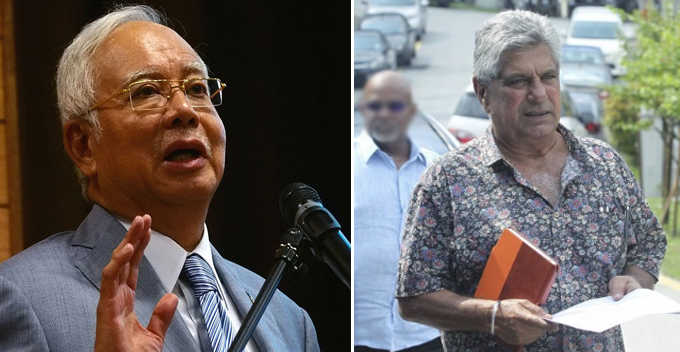