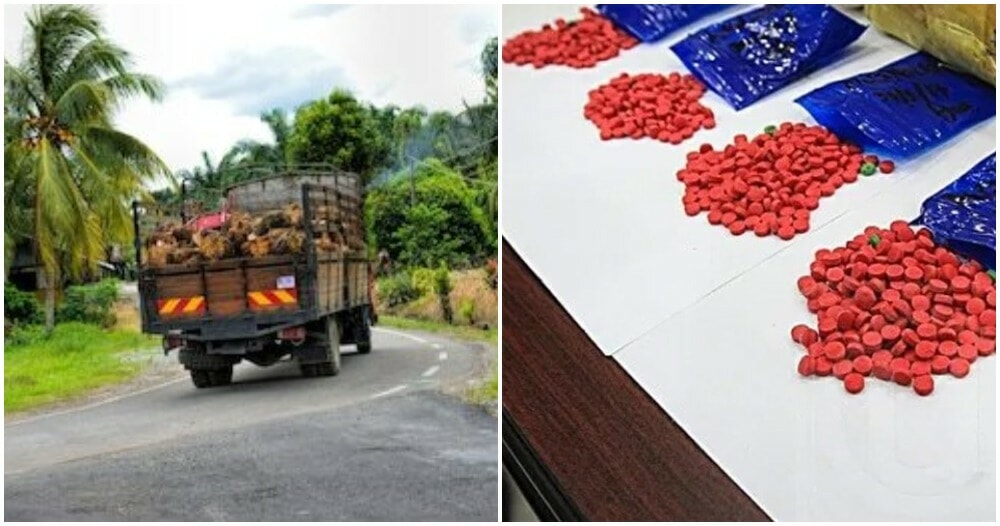 Pil Kuda is a tablet drug containing a mixture of methamphetamine and caffeine. Often regarded as the poor man’s drug, it gives the user bursts of energy and alertness.

A fruit lorry driver and his assistant have been arrested in Terengganu for having 50,000 pil kuda worth RM750,000 in their possession, reported Awani. 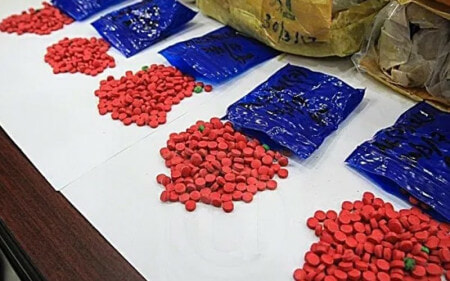 The Terengganu Police Chief said that the two suspects were arrested last Saturday (25th April) at the East Coast Expressway 2. It was around 10am when the patrolling police noticed the suspicious truck. When they walked nearer to the vehicle, one of the suspects threw something from the lorry.

Upon further inspection, they found the drugs hidden in the air filter of the lorry. Both of the suspects have admitted to taking advantage of the Movement Control Order to smuggle drugs from designated destinations. They have done so three times ever since the MCO started with the pay ranging from RM1,000 to RM8,000.

When the duo was detained, the lorry was heading to Johor from Kelantan. The police chief did not deny the possibility that the drugs were brought in from a bordering country to be distributed along the East Coast of Peninsular Malaysia. 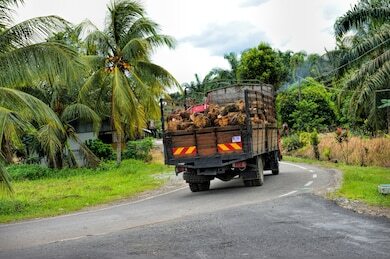 Both of the suspects tested negative for drug use and this case will be investigated under Section 39B of the Dangerous Drugs Act.

Lots of people have been taking advantage of the MCO to do illegal acts. Kudos to the police for catching these smugglers! We would also like to remind everyone to just stay at home so that the chain of infection can be broken! 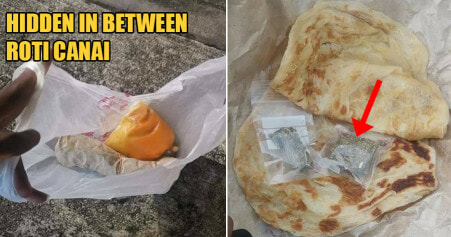