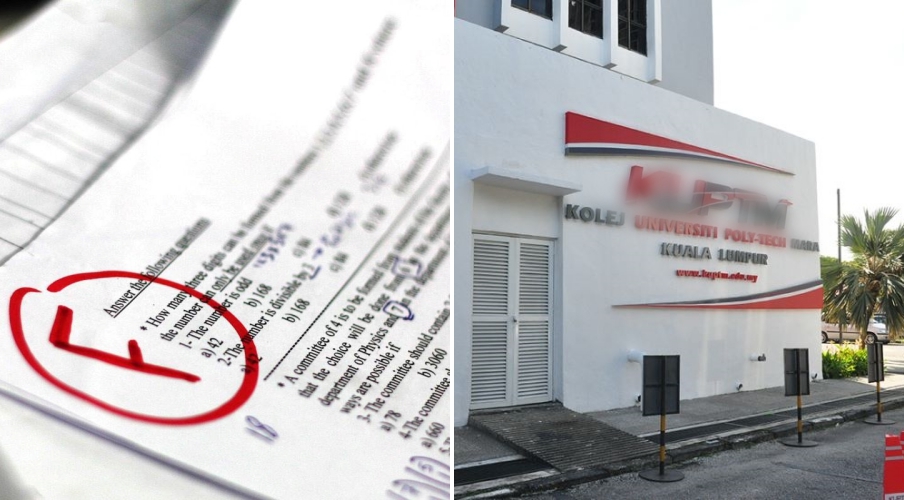 A worrying case recently surfaced when a former student at a local college has revealed on Twitter that a lecturer of a local private college was demanding money from her students if they wanted to pass their examinations.

As reported by mStar, the former student stated that the lecturer previously borrowed money from these students but failed to pay them back. 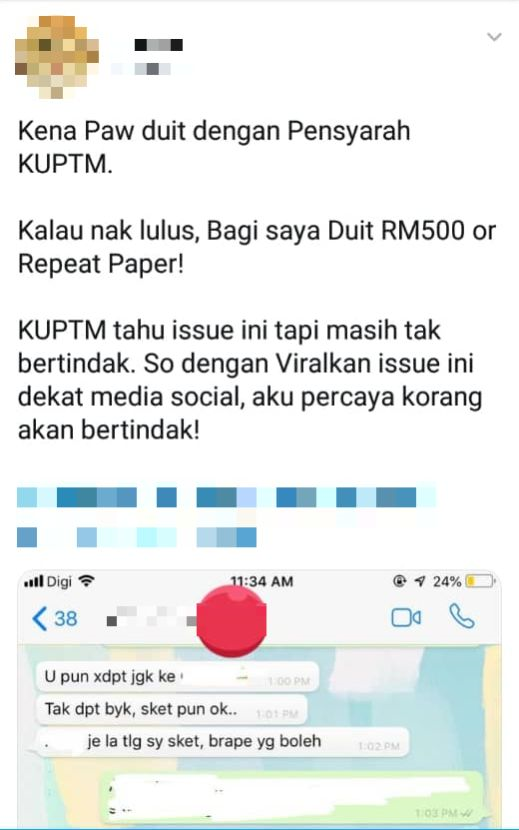 There were more than 10 students who were blackmailed into paying up to RM500 each. She often says that the money was demanded by the student affairs department.

Some students even had to give her their jewellery because if they failed to provide her with the cash that she demanded or else they will get low marks or even fail their exams. 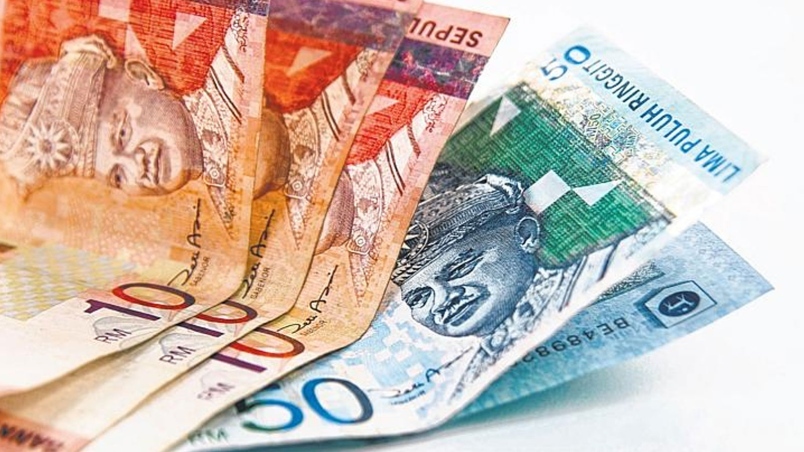 This alleged act of the lecturer has is making Kolej University Poly-Tech Mara (KUPTM) look very bad on social media right now. The former student also stated that since college doesn’t take complaints seriously, they hope sharing the case on Twitter would spur them to action. However, the tweets about the issue have since been taken down. 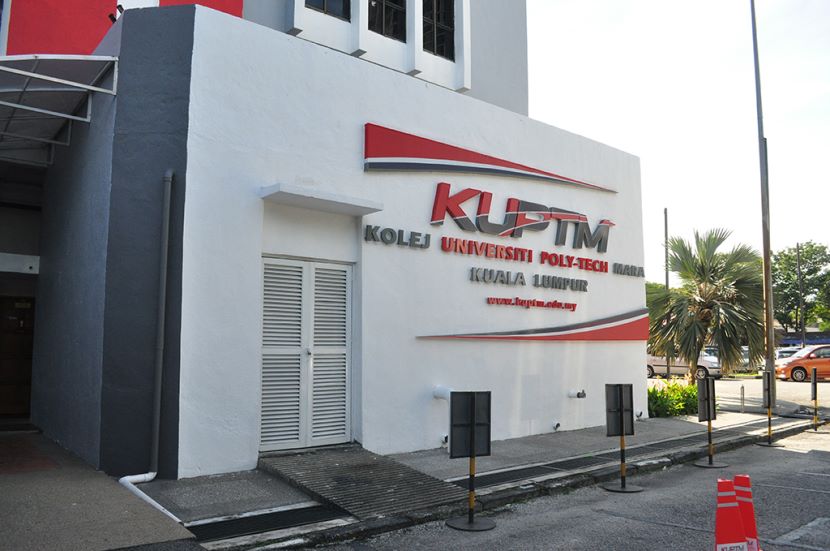 The CEO of KUPTM, Nordin Ahmad, as quoted by Mstar, said that the administration has dealt with the issue strictly and the lecturer has already resigned.

“KUPTM expresses our regret that this issue happened to our students. The college has done a thorough investigation on the matter and we have taken strict action towards the lecturer.”

He added that a police report has been made and the college is willing to cooperate fully with the authorities in order to solve the issue.

For all students out there, yes, we have to respect those who bless us with knowledge but if at any time if you feel that you are being used or harassed, please get help ASAP. 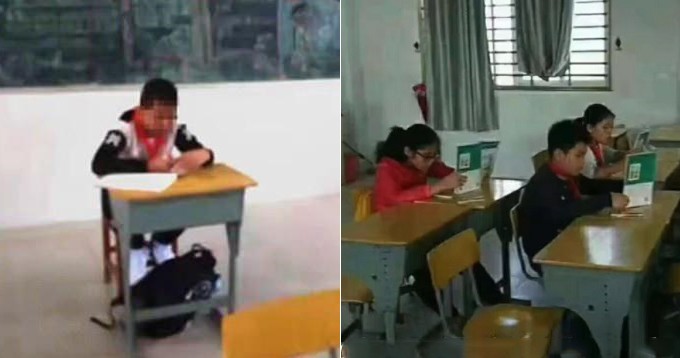