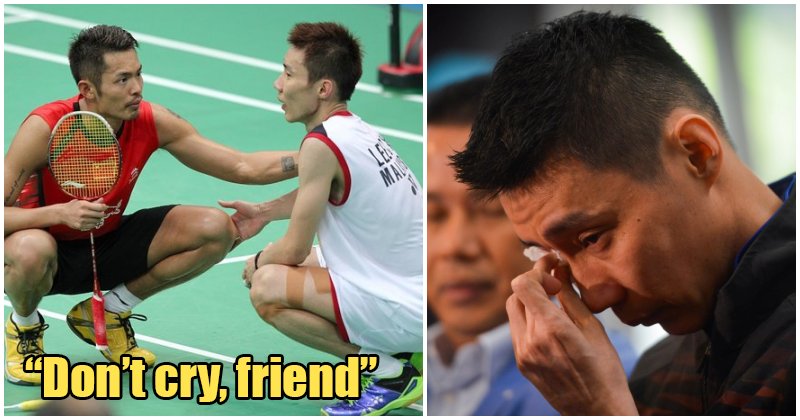 Legendary badminton hero Datuk Lee Chong Wei announced his retirement yesterday and people were sad to see one of our best sportsmen step down. He cited health issues as he had received treatment for nose cancer and doctors said that he could no longer train as intensively as he may risk the recurrence of the disease if he continued doing so. 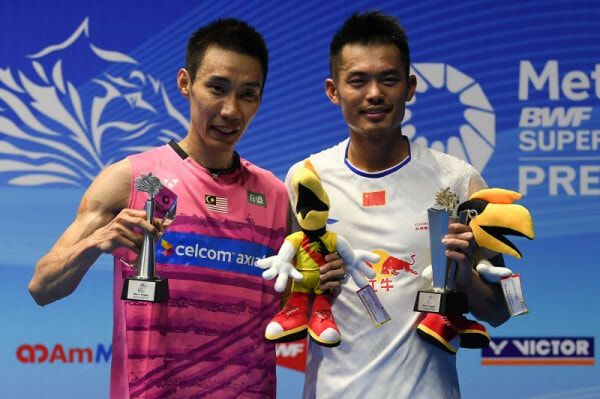 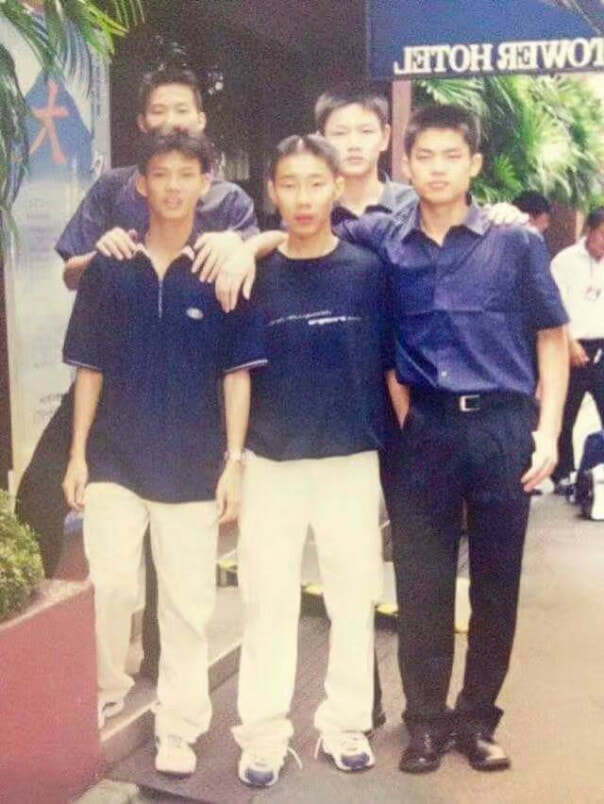 In a post on Facebook, LCW wrote that his dream had been to win a gold medal in the Olympics for Malaysia s he did not want to retire with regrets. Sadly, he was unable to achieve this and was devastated when doctors delivered the bad news to him.

“How am I supposed to hang up my racket after nearly twenty years of competitive badminton? How about my Olympic dreams?” the shuttler said.

In fact, he had promised longtime rival and friend, Lin Dan, that he would meet him in Tokyo Olympics 2020. Lin Dan had also mentioned before that he hoped LCW would recover soon so that they could meet each other on the court again, Oriental Daily reported. Lin Dan said a few months ago that he would only retire when LCW does so. Oh, our hearts! 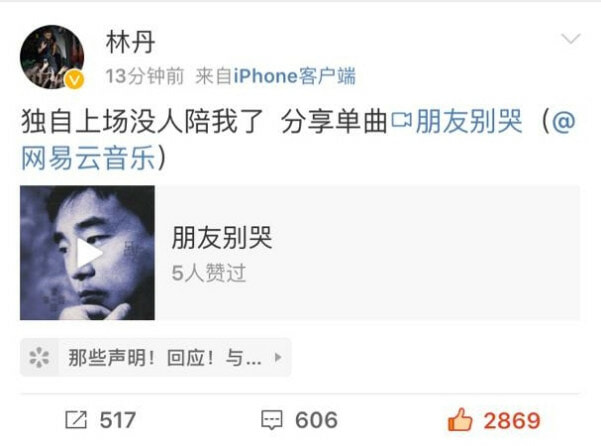 Matches between these two top shuttlers have always been exciting, with many fans tuning in to catch the two legends battling it out on the court. When news about LCW’s retirement circulated, Lin Dan posted his thoughts on Weibo, with a message for his friend.

“I will be alone on the court now with no one to accompany me,” accompanied with a song entitled, “Friend, don’t cry” in response to LCW breaking down in tears when he was making the announcement.

Netizens were touched by this dedication and were tearful that they could never witness the exciting matches between these two badminton heroes anymore. 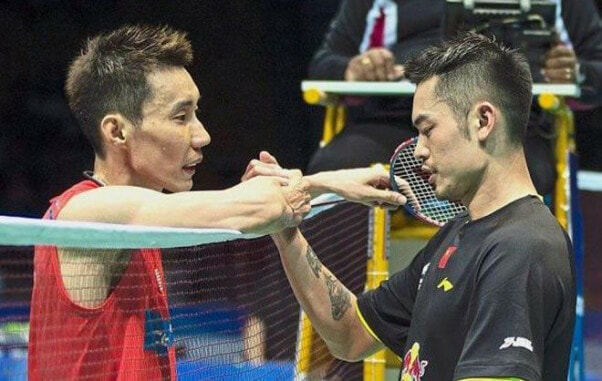 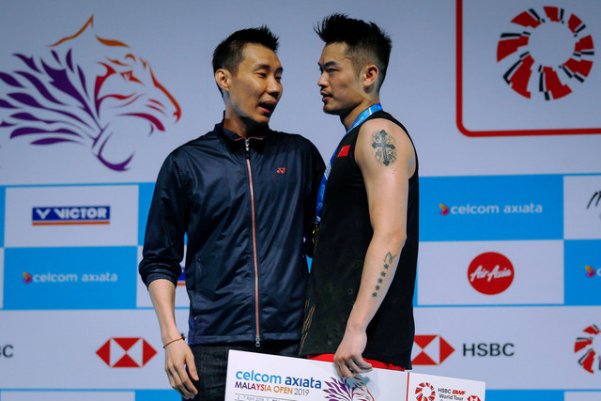 LCW ended his heartfelt post not forgetting to thank his friends and rivals, saying, “To my fellow badminton players like the Lin Dans, the Taufiks, the Peter Gades, and Hyun ills. Yup, my time is up. Thank you for the great battles we had. As amazing as it is, I think our era should be coming to an end now.”

“I had no regrets. When I started playing badminton, all I wanted to do is to represent Malaysia. And I believed I did it with pride and honour. Well. I’m done. Thank you very much to all of you. Lee Chong Wei signing out.”

You deserve a good rest, LCW! Thank you for making Malaysia proud over the years! 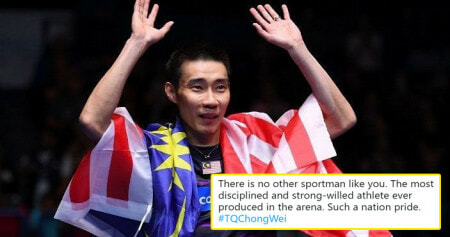