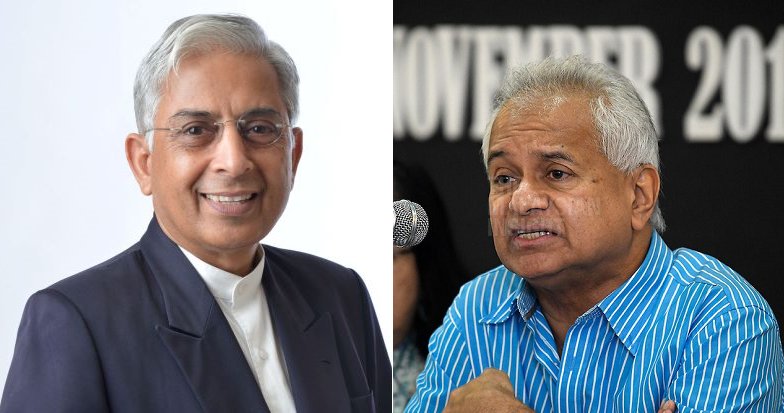 Source: The Star and The Malaysian Insight
ShareTweet

If you’re up-to-date with Malaysian politics, you would know that the latest political squabble was the appointment of Malaysia’s attorney-general (AG).

The Pakatan Harapan (PH) coalition had unanimously nominated their sole-candidate Tommy Thomas as the new AG but a handful of Malaysians weren’t on board with the idea of having a non-Muslim/Malay AG. This is because they are worried that he will not be able to advise the Yang di-Pertuan Agong on issues pertaining to the Muslim community. A fair concern! 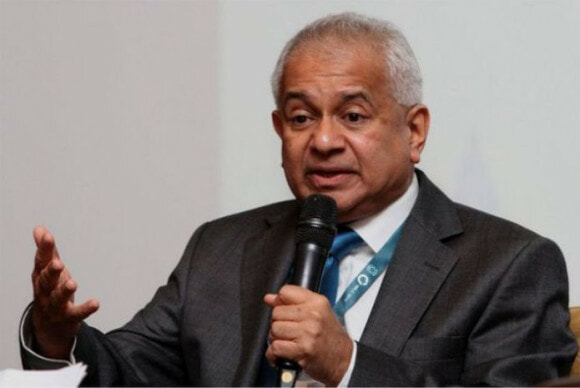 According to The Star, law expert Prof Datuk Dr Shad Saleem Faruqi revealed that we have had two non-Muslim/Malay AGs before the Federation of Malaya, and these gentlemen were: 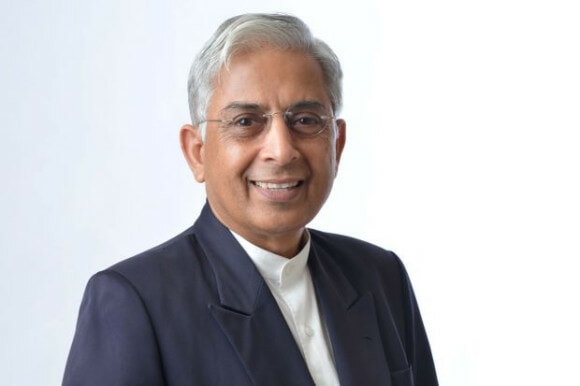 Therefore, there is actually no problem with Tommy being appointed the AG of Malaysia, according to Dr Shad.

“Article 145(3) puts any proceedings before the Syariah courts outside the AG’s powers.”

“The argument that appointing a non-Muslim AG is unconstitutional is, to say the least, incredible and self-serving,” he explained.

“The Attorney-General shall have power, exercisable at his discretion, to institute, conduct or discontinue any proceedings for an offence, other than proceedings before a Syariah court, a native court or a court-martia”.

In short, we can have a non-Muslim/Malay AG. 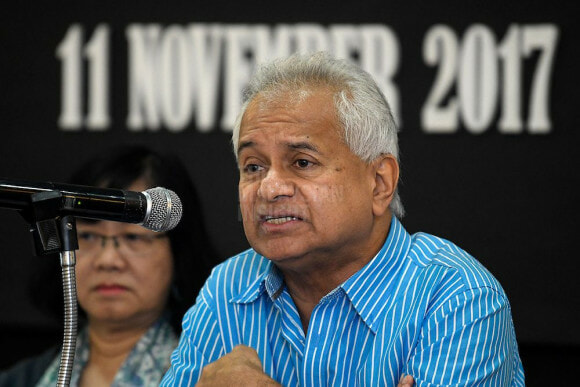 Nevertheless, he also pointed out that the AG should be an all-rounded lawyer.

“Admittedly the AG must be a versatile person. In the present circumstances, the most important quality is that he or she must be committed to constitutionalism and have a thorough grasp of our basic law, the Federal Constitution.”

“Nothing in the Federal Constitution bars a non-Malay from holding any post, other than that of the King, the Sultans, posts in the Royal Malay regiment, and if it’s in the state’s constitution, the post of mentri besar,” said Dr Shad, who is also a Tunku Abdul Rahman Professor of Law at UM.

He then noted that despite not being able to hold the positions listed above, as per Article 8 of the Federal Constitution, all Malaysians are equal before the law. 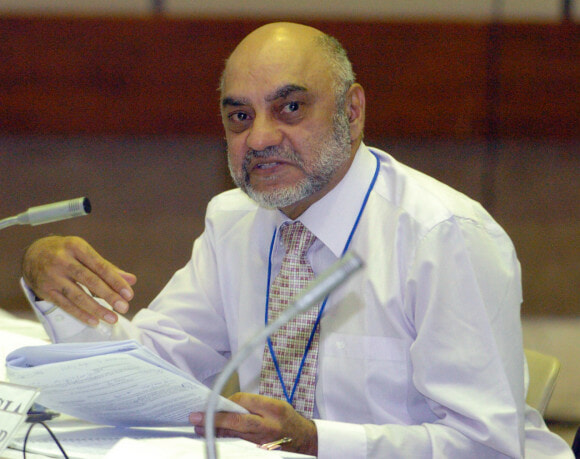 “It is ultimately up to the government of the day to choose whoever it perceives (to be) the most qualified person for the job.”

“Article 40(1)(a) says that where the King is to act on the advice of the PM, ‘he shall accept and act in accordance with such advice’. Thus this leaves no room for discretion. It is a mandatory requirement.”

“The consultation requirement is satisfied if there is mere consultation. In other words, consultation outcome is not binding on the PM or the Government,” added Gurdial.

Similarly, constitutional lawyer New Sin Yew also stated that a person’s race and religion do not matter when it comes to holding the AG position.

“Under the Constitution, there is no such requirement that the AG must be of a certain race or religion. Quite clearly, the drafters of our Constitution, our forefathers, had the wisdom to decide that this is a job that the best man or woman should have,” he said.

In a nutshell, under the Federal Constitution (aka Malaysia’s Supreme Law), Tommy Thomas can become the Attorney-General of Malaysia. And now that the Agong has finally given consent to appoint Tommy Thomas as the new AG (and consequently sacked Apandi Ali), we’ll be looking forward to him taking on the new role! 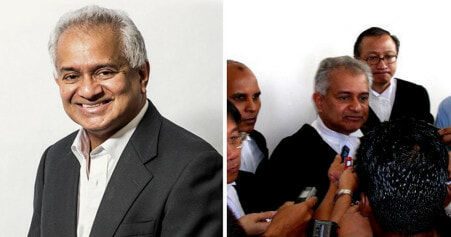