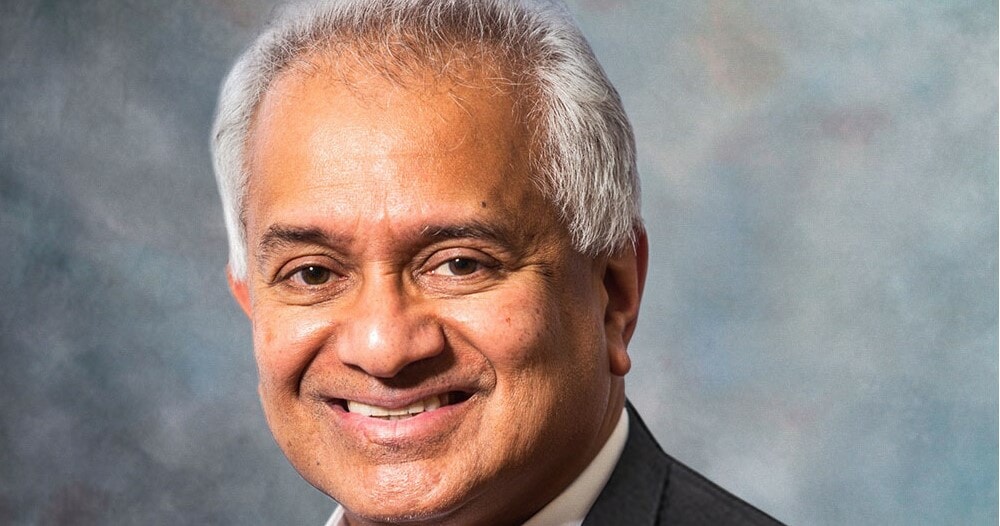 After Prime Minister Tun Dr Mahathir presented Lawyer Tommy Thomas‘ name to the King to be the next attorney-general, a 10-day delay has created some commotion between the government and the King as to whether he is the right candidate. Dr Mahathir was firm about his decision and only submitted one name, reported The Star.

As of now (June 5), the Yang di-Pertuan Agong Sultan Muhammad V has finally given his consent to appoint Tommy Thomas as Malaysia’s new attorney-general (AG). Yay!

Datuk Wan Ahmad Dahlan Ab Aziz, Comptroller of the Royal Household said in a statement that the King has given the approval according to Article 145(1) of the Federal Constitution, on the advice of the Prime Minister. 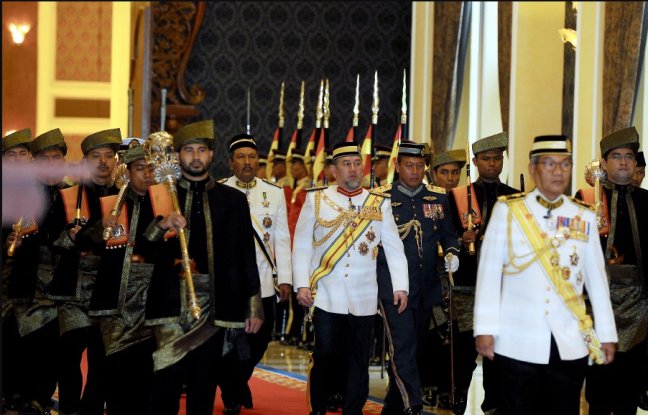 He said that the King calls on all Malaysians to accept Tommy as the new AG, and emphasised that it should not create conflict as every Malaysian should be treated fairly without looking at their race or religion, according to Malaysia Kini.

“The Yang di-Pertuan Agong also called on all Malaysians to accept that the appointment of the attorney-general should not create religious or racial conflict as every Malaysian should be fairly treated regardless of race and religion,” he said. 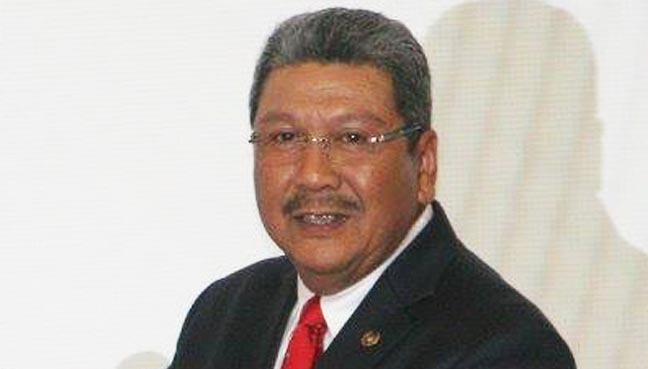 In a statement issued by Istana Negara early this morning (June 5), Wan Ahmad Dahlan said that this appointment of the new AG would continue to preserve the status of Islam as the federal religion, as well as the special rights and privileges of the Malays and Bumiputeras.

He also added that the King has agreed to terminate the former AG, Tan Sri Mohamed Apandi Ali, who has been put on garden leave by the prime minister.

“After taking into account the opinions of the Malay Rulers on (i) the appointment of attorney-general, (ii) the rights of Bumiputeras and (iii) the roles of the Council of Rulers as stated under Article 153 of the Federal Constitution, the Yang di-Pertuan Agong also consented to Apandi Ali’s termination of service as attorney-general by the federal government,” he said, reported Malay Mail. 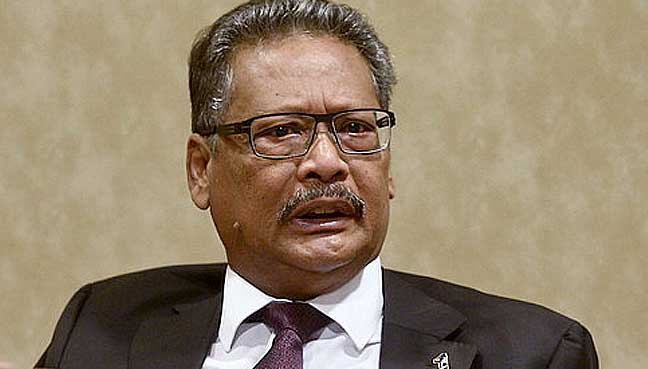 He said that the King had shown concern over the recent information reported by the media that were negative and inaccurate, and expressed his worry that it could jeopardise the peace and harmony of the country.

Wan Ahmad Dahlan said that the King is responsible in upholding the Federal Constitution and rights of Malays and Bumiputera as well as protecting Islam.

Before the King gave his consent, PKR de facto leader, Datuk Seri Anwar Ibrahim had an audience with the King to discuss matters regarding the appointment of Thomas as the new AG. He was at Istana Negara on Monday night (June 4) to solve the problem.

Congrats Tommy Thomas! I’m sure you will do wonders as our new AG. 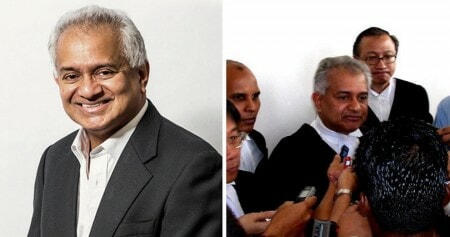