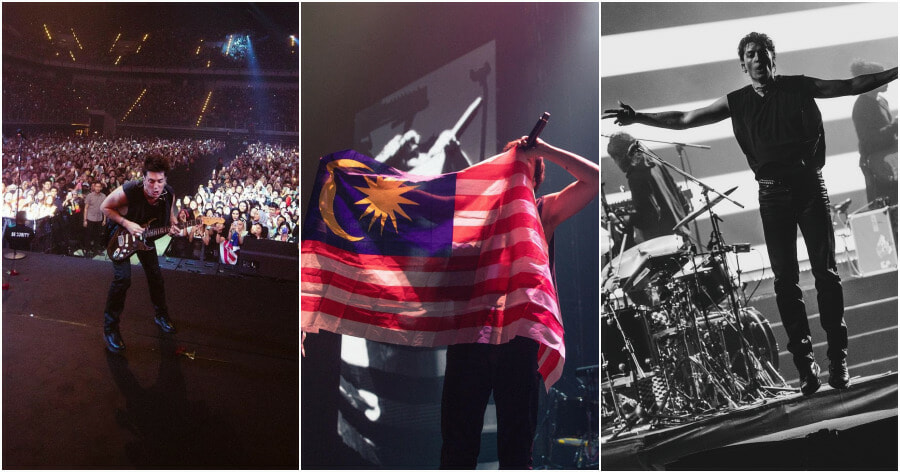 Malaysian fans recently had the pleasure of having American pop rock band LANY grace our stages, adding to the long list of international and regional acts to perform in the country ever since the 2 year hiatus of live performances.

On Sunday night (November 6), thousands of fans flocked to the Axiata Arena in Bukit Jalil to watch LANY, as part of their “A November To Remember” tour, perform their greatest hits.

If you weren’t aware, the “A November To Remember” tour which kicked off last month with performances in Tokyo, Taipei, and Bangkok marks LANY’s (an acronym for “Los Angeles New York”) 3rd performance in Malaysia. 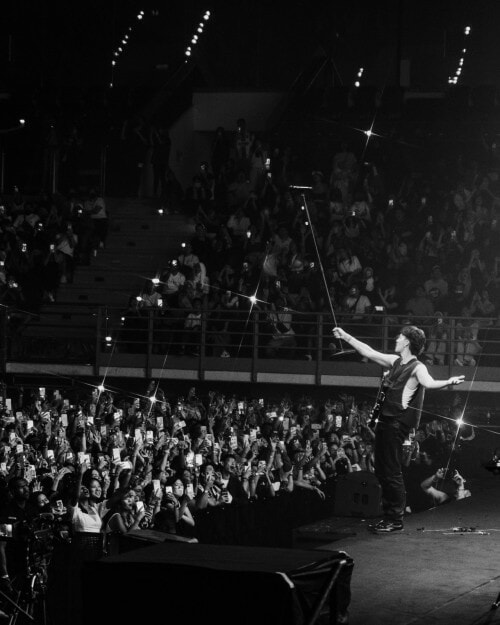 The band opened the concert with “you”, “Thick and Thin”, and “Super Far” whilst huge video screens and cool lightings which played tailor made graphics to each song helped to enhance the aesthetics and set the mood. 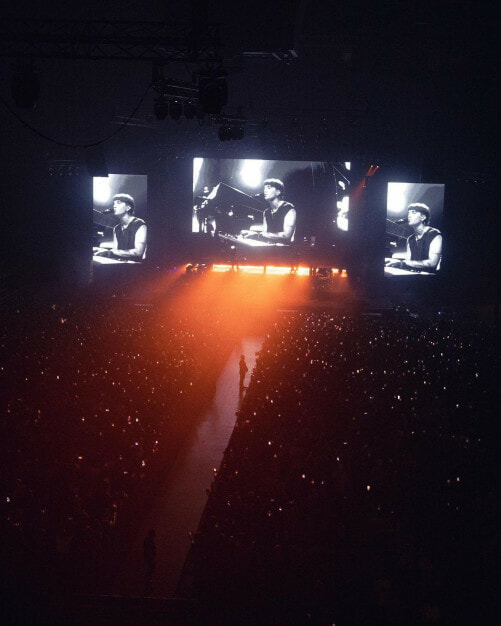 Fans were also able to sing along to their hearts content as several songs had lyrics displayed on said video screens.

At various points during the performance, LANY lead vocalist Paul Klein made sure to remind Malaysian fans of how much he enjoyed performing here and even at one point, held up the Malaysian flag up on stage as the ultimate symbol for his love towards the country and his fans. 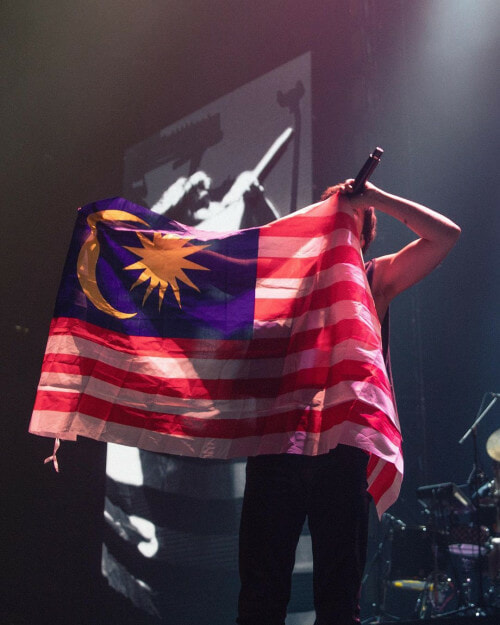 The band did well to evenly balance and include songs from their previous albums such as crowd pleasers such as “13”, “Malibu Nights”, “Thru These Tears”, “I Don’t Wanna Love You Anymore”, “Cowboy in LA”, “Ex I Never Had” and “Dancing in the Kitchen”.

Despite the performance lasting close to 2 hours, the energy from Paul alongside LANY member Jake Goss on the drums and touring musicians Eric “Puff” Scarborough and Kim Vi never wavered as they performed each and every song at maximum capacity. 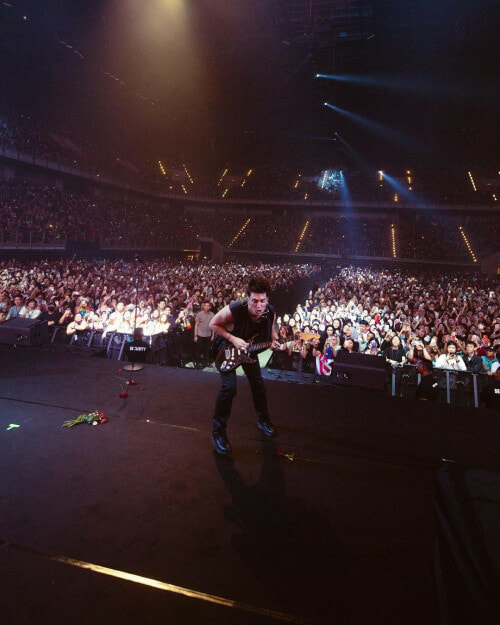 As the concert appeared to come towards its end with all of them leaving the stage, the crowd were pleasantly surprised to get an encore from LANY as they performed “Parents” and “ILYSB” to cap the night off.

Aside from the electrifying performance and amazing showmanship by LANY and front-man Paul Klein, they managed to make the night feel as personal and intimate as it could possibly be.

Did you go to the concert? What did you think of it?

Also read: 12 Concerts That We Can Look Forward To For The Rest Of The Year 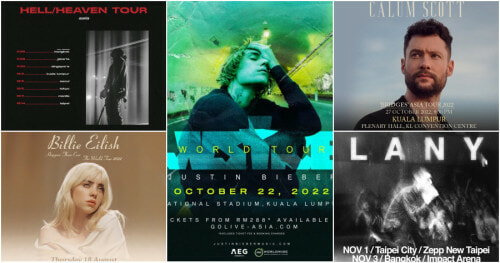