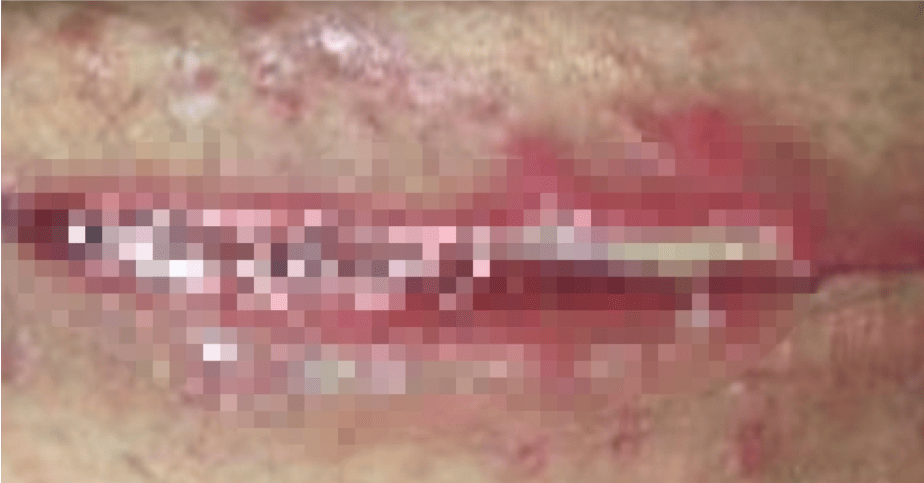 Confinement after childbirth is widely practised primarily in Asian countries. Mothers stay indoors for a fixed amount of time so that they can have a full recovery.

Those who have gone for a Caesarean section need a while longer to recover, but sometimes there are unproven remedies prescribed to them to help accelerate the recovery process. However, not all of these remedies work. Some might cause more damage like what Doctor Muhammad Izzat has shared on Facebook.

One of his patients was having some pain on her c-section wound, and it turned yellow and brown. He asked her,

“Did you put anything on the wound?”

She explained to him that she put turmeric and manjakani, a species of oak, after someone recommended them to her. However, the wound became worse and the pain unbearable. It was so painful that she stopped Doctor Izzat from examining it. He told her,

“Your wound is severely infected. There is a lot of pus coming out of it.” 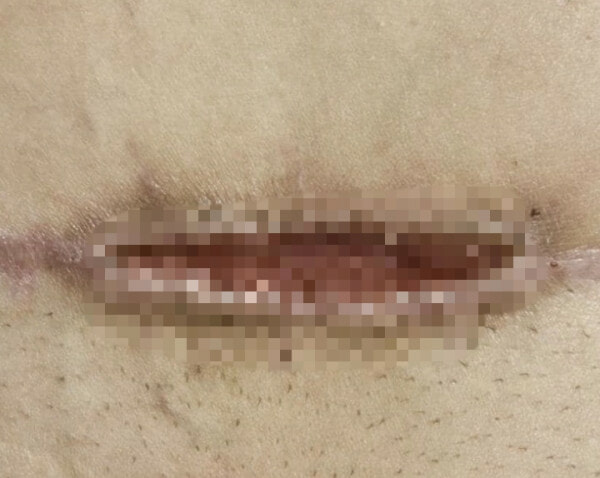 According to Doctor Izzat, six in 100 women who opt for c-sections would get their wound infected. It’s relatively common, and mothers would be informed of the risk before they go for the surgery.

If the wound is severely infected, the mother would have to be warded and given venous antibiotics and regular wound cleanings. After the infection is gone, the wound would be stitched up again.

Doctor Izzat ended his post with a reminder not to simply apply remedies on the c-section wound. The best way is to clean it with water and dry it up properly.

To all future mothers out there, please seek your doctor’s advice before administering any remedies prescribed to you by non-professionals. Think of the consequences.

Also read: Man Treats His Toothache with Brake Fluid, and It Worsens into a Severe Infection 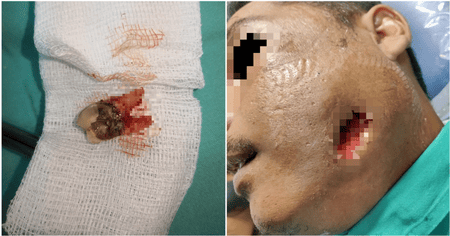