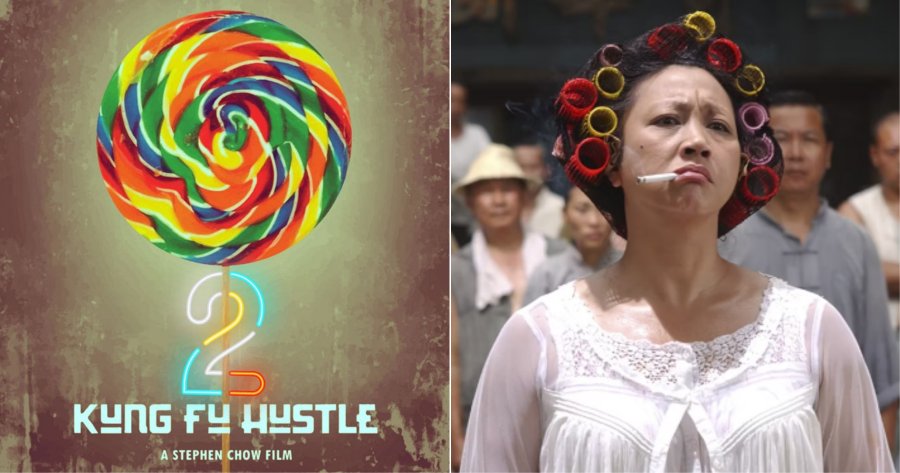 Back in 2020, we finally received news that cult classic, Kung Fu Hustle, was getting a sequel. Now, we finally have more details!

But first, let’s start with what we already know. 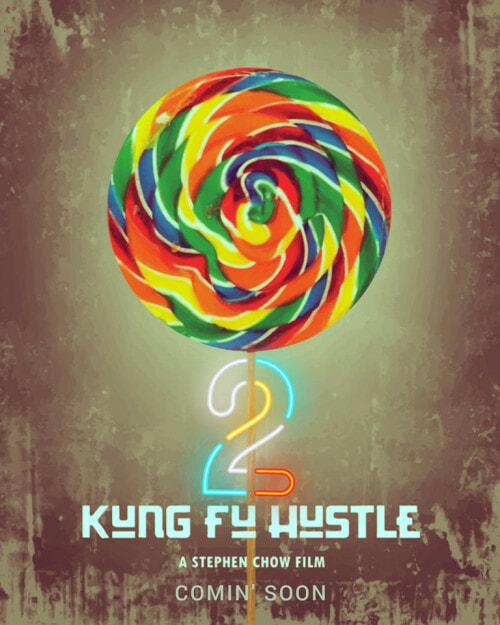 Director and actor of the initial story, Stephen Chow, previously shared that the sequel would be a modern day remake.

“Yes, actually it won’t be so much a Kung Fu Hustle 2; it would be a modern-day kung fu story set in a foreign country and have its own standalone story. But, it will have a similar direction and concept as Kung Fu Hustle,” Chow said.

And while the talented filmmaker will be directing the upcoming blockbuster, he will not be acting in it. In fact, Kung Fu Hustle 2 will have a female lead! Who knows, the female lead could be the landlady’s granddaughter! 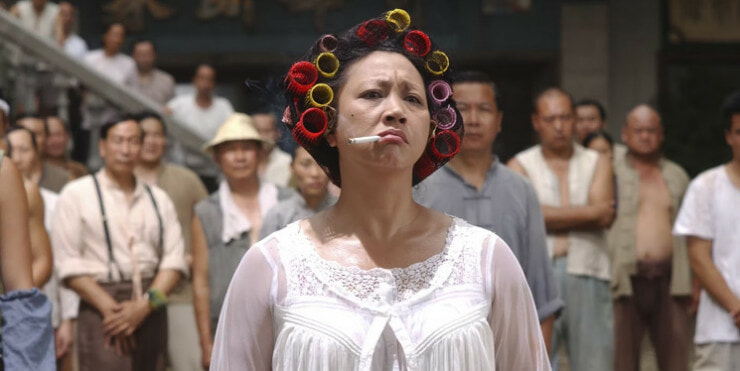 And if you’re wondering, why did it take so long for them to make Kung Fu Hustle 2?

Chow shared that he had put the project on hold as he had his focus on various other movies throughout the years, spanning from 2008’s CJ7 and 2013’s Journey To The West: The Demons Strike Back to 2016’s The Mermaid and 2019’s The New King Of Comedy.

Well, I guess you could say, good things come to those who wait?

And waited we have, and we are now jumping with joy knowing that Kung Fu Hustle 2 will be arriving soon.

Stay tuned for the release date!

Also read: ‘The Man From Toronto’ Loves Durians So Much, He Fries Them For Breakfast! 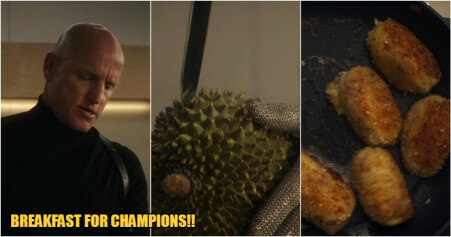