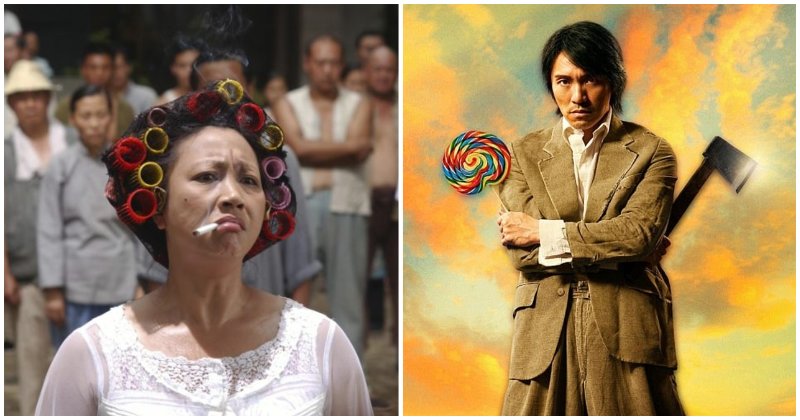 About a year ago, we announced that the widely obsessed-over cult classic, Kung Fu Hustle, was getting a sequel thanks to director and main man, Stephen Chow.

But hold your horses, because it’s going to be more of a modern day remake than a follow up of it’s 2004 predecessor.

As according to NerdBot, Stephen revealed the information during a question and answer session for his latest movie, The King of Comedy, where eager fans couldn’t hold back their desire for a continuation of the old school Kung Fu movie.

“Yes, Actually it wont be so much a Kung Fu Hustle 2; it would be a modern-day kung fu story set in a foreign country and have its own standalone story. But, it will have a similar direction and concept as Kung Fu Hustle,” Stephen said.

Considering we live in the era of remakes, it only makes sense for the production crew to consider a more modern day twist on the action packed movie, though it will have a completely original story line. We’re just curious to see how they’re going to incorporate all this new technology into the martial arts film.

But don’t get too eager too soon because Stephen is currently focusing on the promotion for The Mermaid 2, which is set to come out this year, so we can only expect ‘Kung Fu Hustle 2’ to come out sometime in 2022 or 2023, after filming and final production.

We suggest you use this time to practice your speed running and God’s hand.

Also read: Fans Are Claiming That The Simpsons Predicted The Breakout Of Coronavirus 27 Years Ago! 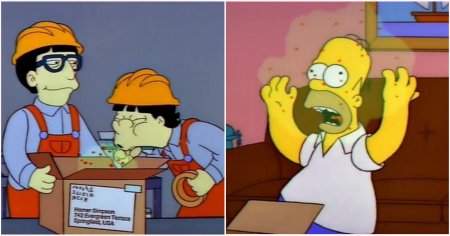