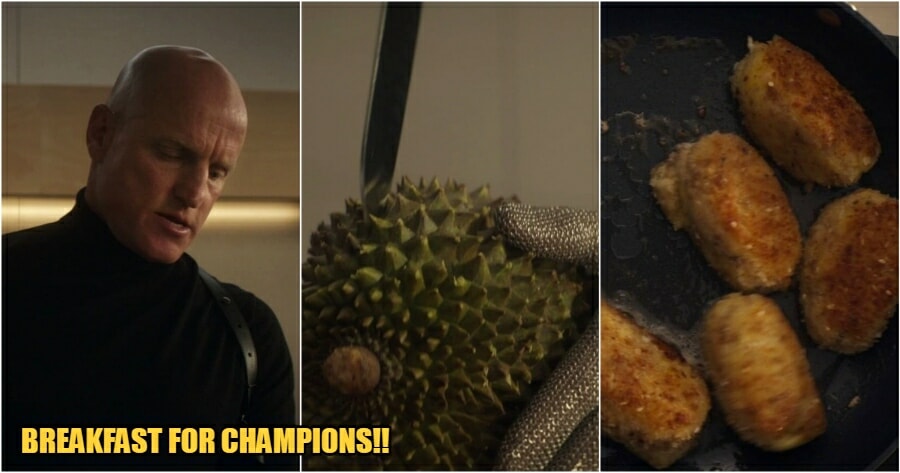 Now, we all know that not everyone is a fan of durians, especially in the Western world. Well, it turns out that one white guy really loves durians.

If you’ve been catching up on Netflix movies lately, you would have noticed the Kevin Hart – Woody Harrelson movie, The Man from Toronto.

The movie centres around a case of mistaken identity where Kevin Hart’s character gets mistaken for Woody Harrelson’s character, a notorious assassin and expert at torturing people for information known as The Man from Toronto. 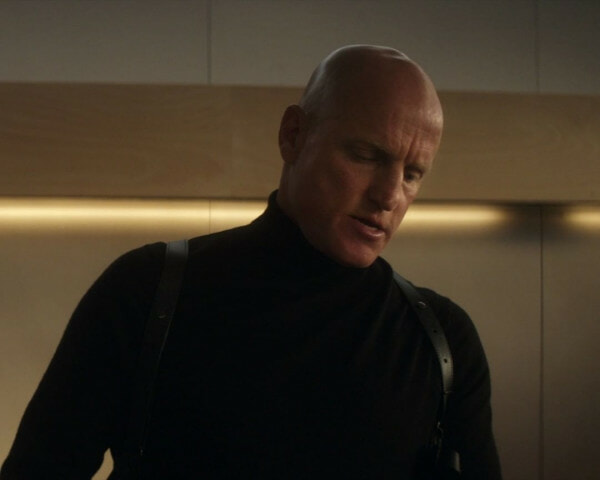 As shared in an Instagram post by Netflix Malaysia, The Man from Toronto could be seen making fried durians for breakfast. 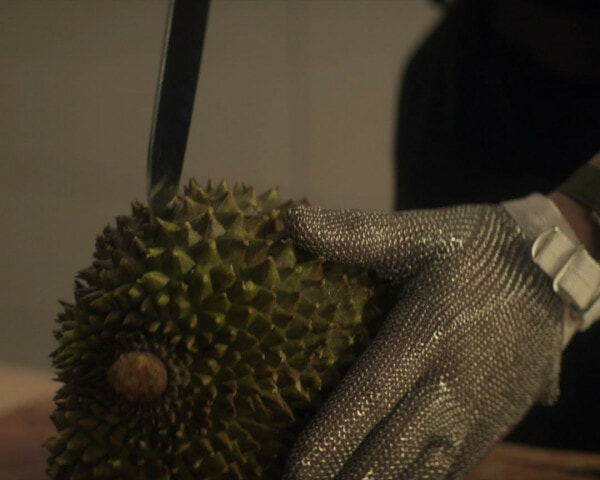 In the scene, he uses a knife to slice open the durian before taking out the pieces, dipping them in flour and egg wash, and frying them in a flaming hot pan. 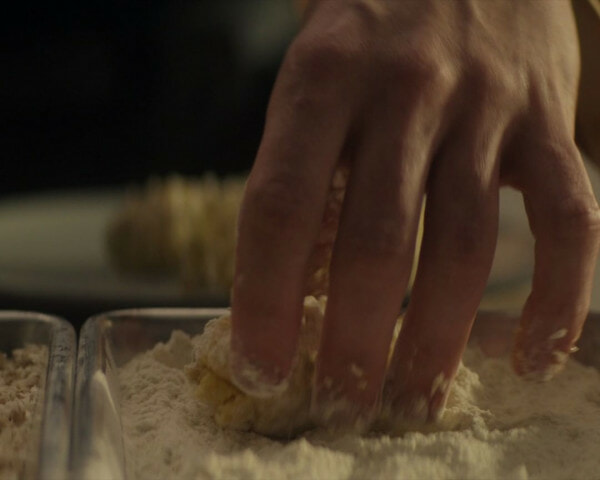 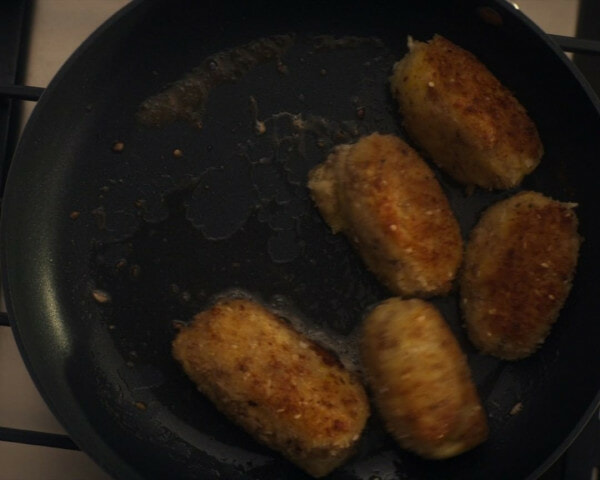 Not going to lie, his fried durians look really good!

This isn’t the only scene that mentions durians as well, but for the sake of not spoiling the movie for you guys, let’s just say there’s also durian sorbet!

You can check out the trailer for The Man from Toronto here: 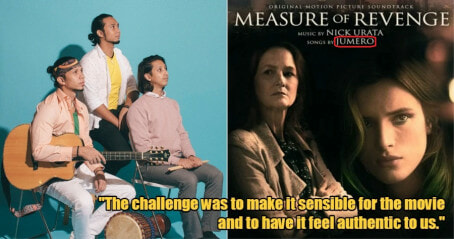