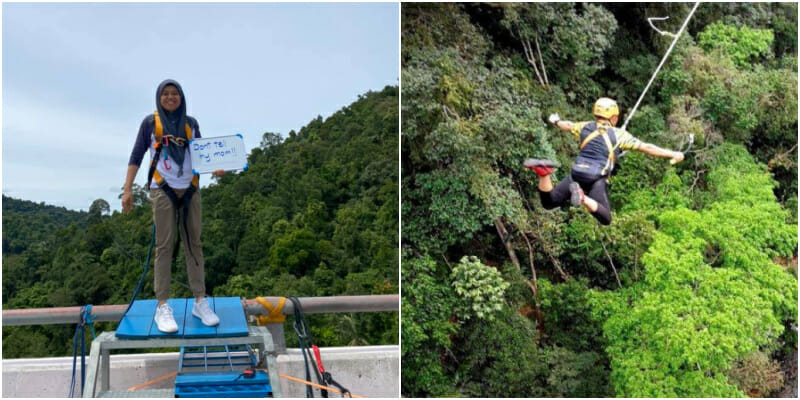 Siti Halijah Abd Rahim, a victim of the rope swing mishap in Kuala Kubu Bharu could be a result of negligence in the part of the organisers as they had no permit to operate since 2017!

Shared on SelangorKini, according to the Sports EXCO, Hulu Selangor District Council (MHDS) Mohd Khairuddin Othman, the district council have not issued a permit and approval for the event since 2017. 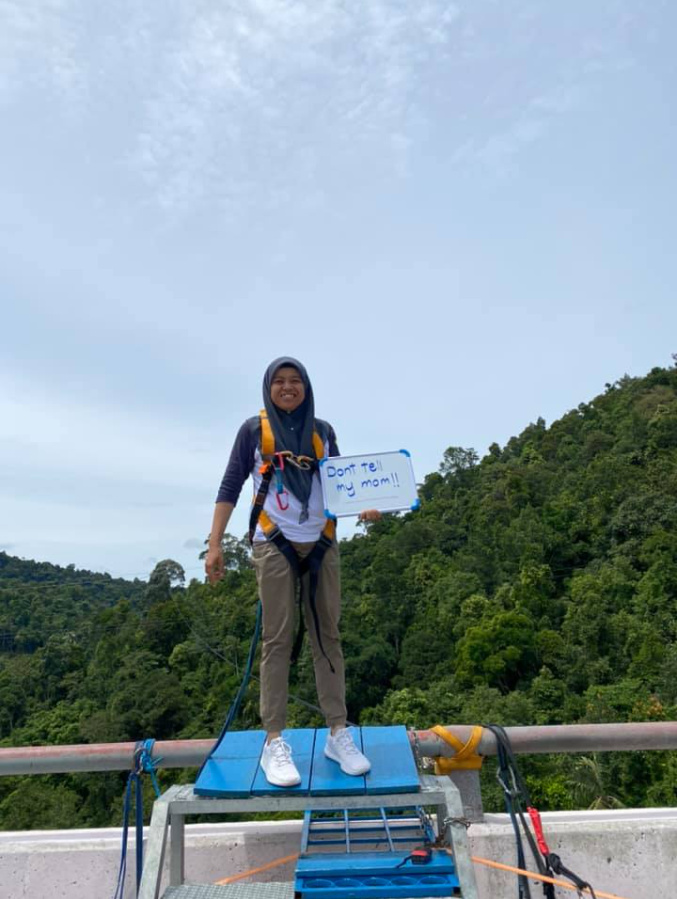 “They have previously been warned by the police to stop operations but refused to adhere to orders resulting in such as incident.”

“Following the incident that took place, MHDS has issued a notice stopping the event and clearing out the mentioned area.”

Following the incident, the state government has also put a halt on all swing rope activities in the state.

The cable failure, which resulted in the injury of Siti Halijah saw her fall into the river before a kayak team nearby saved her and performed first aid.

According to reports, the rope swing operator has since attended to the family’s needs and took full responsibility for what happened. 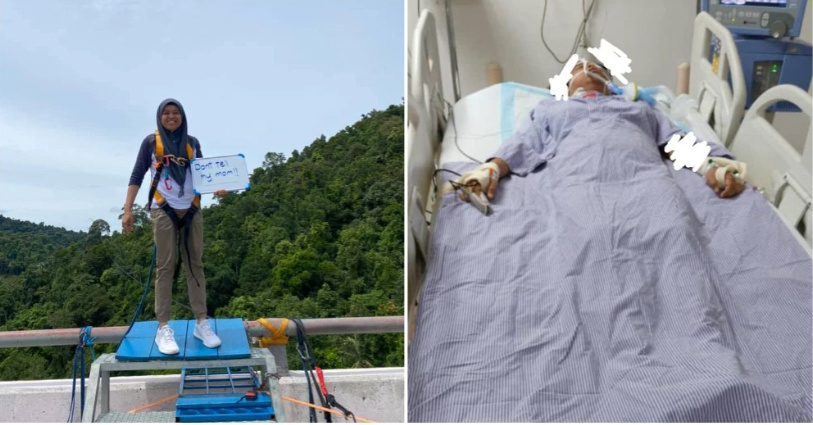