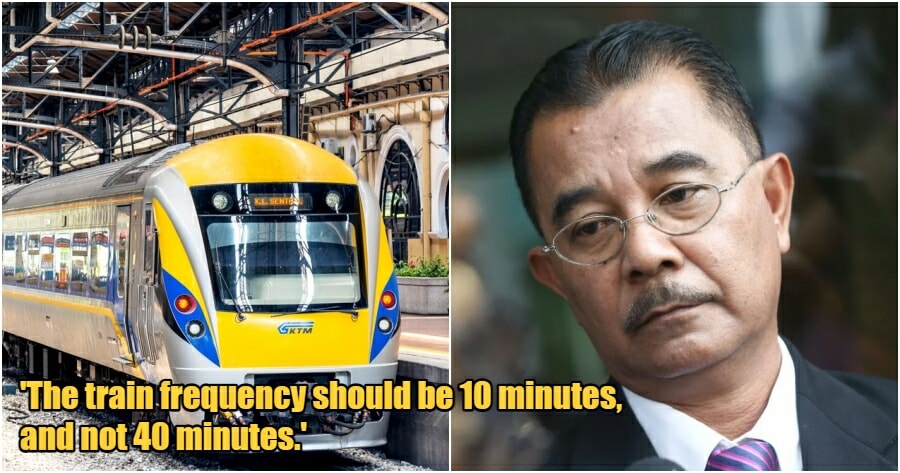 We are all aware that traffic in Klang Valley is no joke, and KTMB’s CEO believes that it’s because the public is not taking public transportation.

And when it comes to public transportation in Malaysia, we all know how late they can sometimes be. The President of the Railwaymen Union of Malaysia, Abdul Razak Md Hassan recently said there is a reason for the delays in KTMB services. 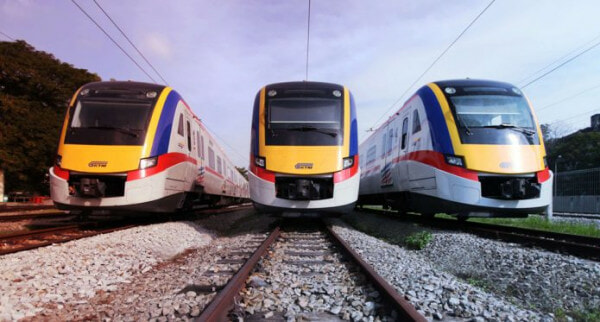 ‘The delays are mainly due to the insufficient trains and irregular arrivals.’

As of now, KTMB has only 25 trains in service, while the other 11 are in the midst of being fixed or overhauled.

‘All train sets available need to be overhauled as they have exceeded the set mileage,’ Abdul Razak explained.

Most of the time, KTMB users must wait up to 40 minutes if they miss the train before the next one arrives. The train frequency would’ve been shortened to just 10 minutes instead of 40 if not for the shortage issue.

In the meantime, Abdul Razak also urged the government to provide more sets of ‘6-car sets’ to KTMB to combat delays. 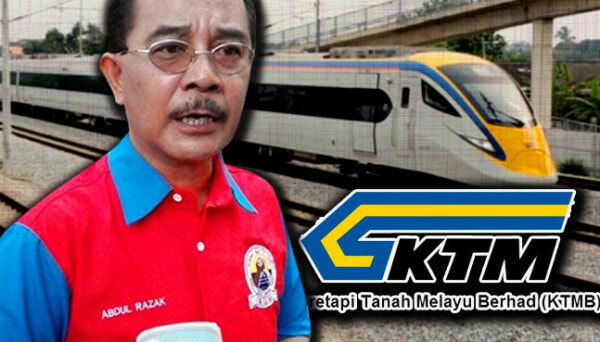 ‘Everyone, including the ministers are fully aware about the traffic congestion in Klang Valley. And what’s the alternative? Public transports, and they should think about improving them.’

Back in May, the CEO of KTMB said that they have a plan to increase the train frequencies but the journey to do so will not be easy and will consume a long time. The frequency will improve in the future but you can expect it to happen sometime in the next five to seven years.

While the LRT is also doing the same in improving its train frequencies, do you think KTMB will catch up anytime soon? Additionally, do you think the traffic in Klang Valley will improve once the public start to take trains every day? 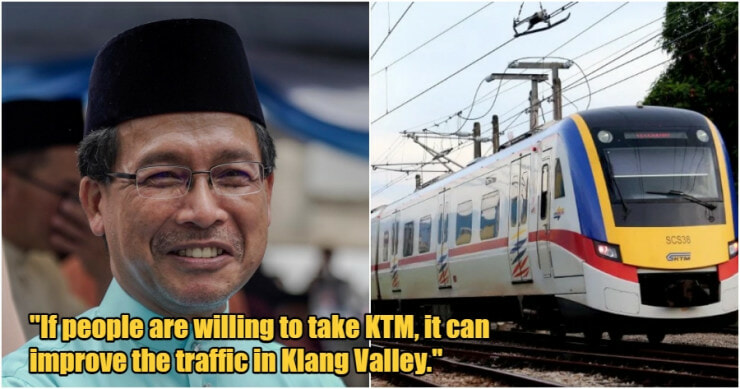