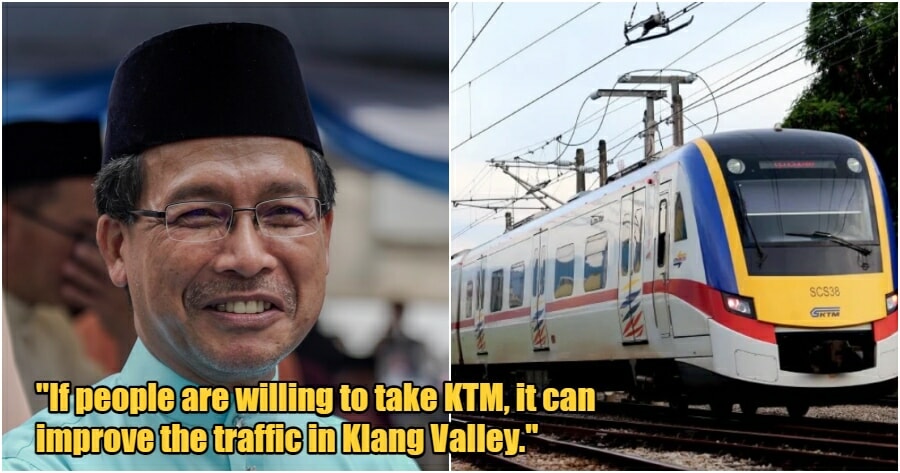 Let’s talk about the traffic congestion in Klang Valley.

Some of us have no choice but to spend 30 to 90 minutes in the traffic alone while commuting to work. It’s a daily routine no one asked for but has to go through nonetheless. Traffic congestion in Klang Valley is not a new occurrence and there seem to be no signs of it improving, despite multiple suggestions from the public. 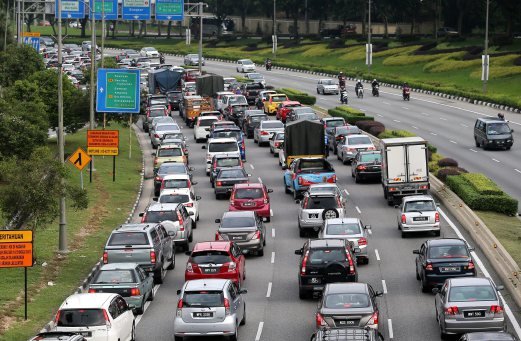 And no one seems to know what’s the culprit behind the hectic traffic in Klang Valley. However, the CEO of KTM seems to have an idea of the reason behind the traffic.

The public is not taking public transport 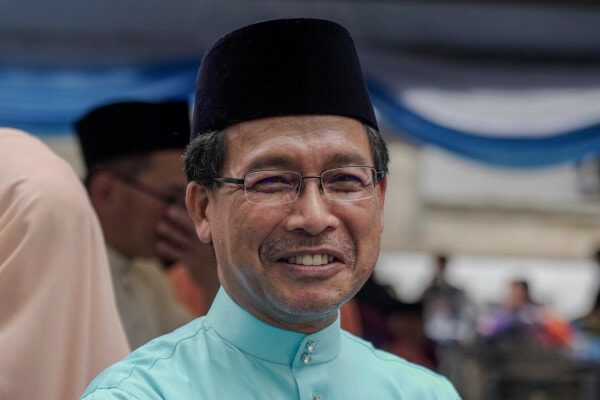 Mohd Rani Hisham, KTMB’s CEO thinks that the traffic is caused by the public’s refusal to take public transport.

“If people are willing to take KTM, it can potentially improve the traffic in Klang Valley”, he said. 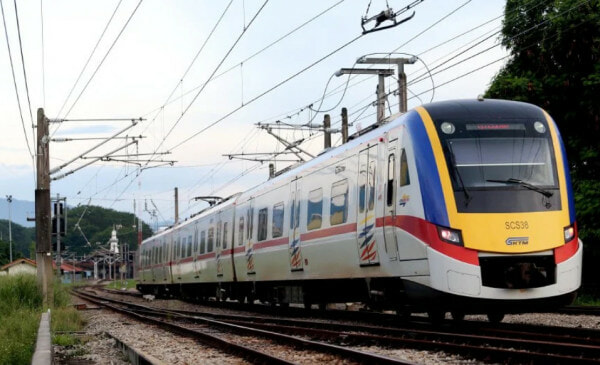 “With the number shown, it means that in a single KTM train coach, half the coach is empty.”

Rani claimed that campaigns and efforts have been done to encourage the people to take KTM but to no avail as most people prefer to drive on their own.

Frequency of the train

If you’re a frequent user of KTM, you know that a gap time of 15 to 30 minutes for the next train is common. While KTMB does have a plan to increase the frequency, those expecting it to happen anytime soon will be disappointed. 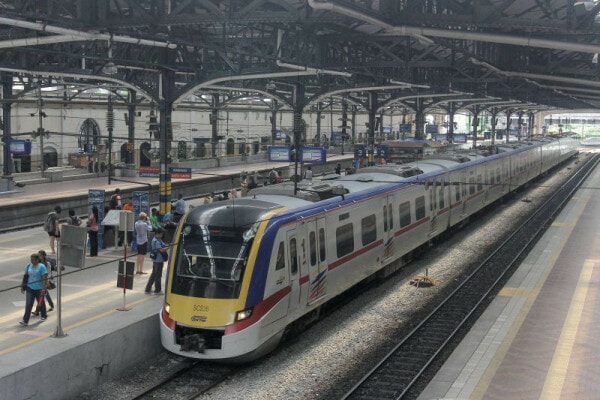 The frequency will improve but it will take 5 years to do so.

“The frequency will improve from 45 minutes to 30 minutes, and gradually to 7 mins”, Rani said.

The traffic congestion after the transition into endemicity seems to be worse than ever. As most of us have returned to the office instead of working from home, are you team public transport or team driving by yourself? Will you give the KTM ride a try?

Also read: LRT Train Service Disrupted Again Yesterday, M’sians are Angry as it is The 3rd Time This Month 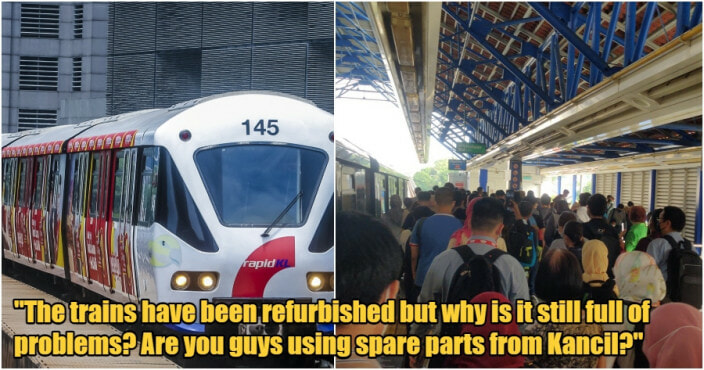