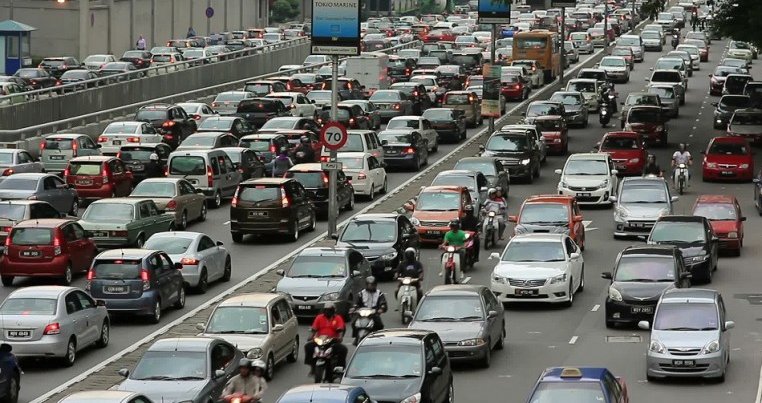 We all know that dreaded feeling of getting stuck in traffic jams during rush hours and it definitely isn’t fun as we are quite literally wasting our time. So, how long on an average do we actually spend in the gridlock every day? 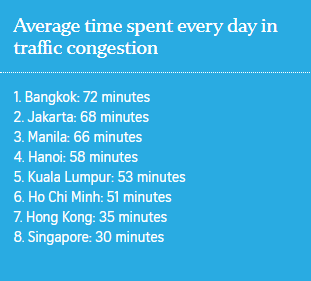 According to a study done by Boston Consulting Group (BCG) known as “Unlocking Cities” the findings show that people living in Kuala Lumpur spend about 53 minutes stuck in traffic jams every day!

That puts us at the fifth spot among the cities in South East Asia. If you summed up the minutes stuck in traffic for one whole year, that’s a whopping 13.4 days in total!

The study was commissioned by ride-sharing platform Uber and it covered several major Southeast Asian cities in the world such as Bangkok, Manila, Hong Kong and Singapore. However, you’ll be surprised to know that this amount of time is actually not the highest as Bangkok’s congestion clocks in at 72 minutes on an average. Not so surprising as Bangkok’s traffic jams are highly notorious! 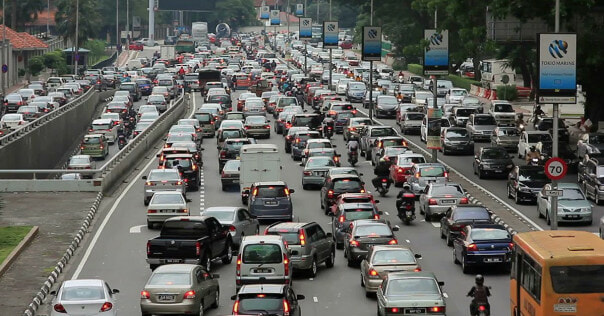 These traffic jams also lead to loss in productivity and of course, the infamous “Malaysian timing” as a 15-minute drive can lead to it being a 1-hour drive or more because of the dreaded congestion. Gotta remember to factor in the gridlock in your ETA, folks!

However, if you’re living in Hong Kong and Singapore then the average time spent in traffic is only 35 minutes and 30 minutes respectively. Seeing as these two cities have highly developed public transport systems, guess it doesn’t come as a surprise. 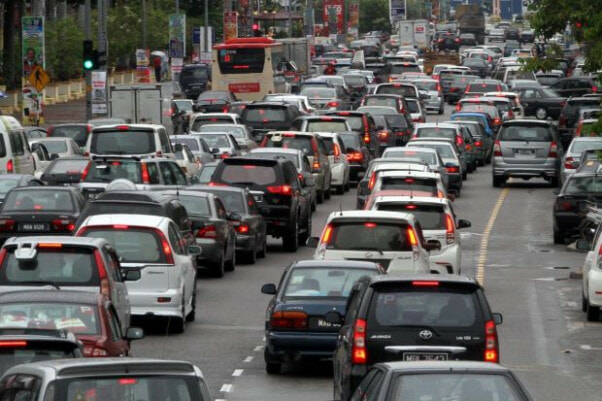 The study also shows that we are currently in Tier 2, which means that although we have recently developed extensive, formally organized public transport networks, most residents still prefer to rely on other types of transport.

That’s not all, as the study stated that about 83% of respondents in Kuala Lumpur expressed a wish to own a car in the next five years, which would only increase the current congestion woes we face daily. However, they were open to other options such as ridesharing, as long as it is convenient and timely. 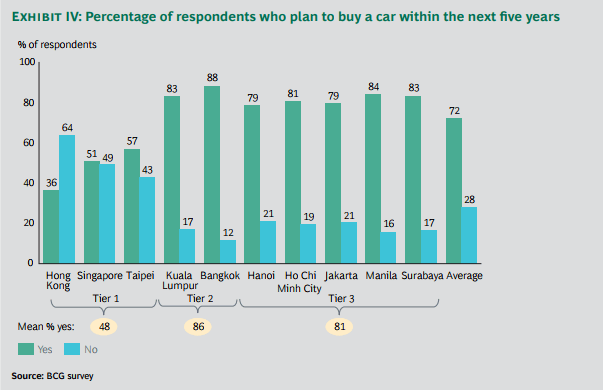 Bangkok is in a similar situation as us, they are in Tier 2 as well and both cities face the same barriers in getting their citizens to use the public transport system more often. These barriers include the need to further improve overall quality and ease of access which comes as no surprise!

Looks like something major needs to be done before our traffic situation goes from bad to worse! 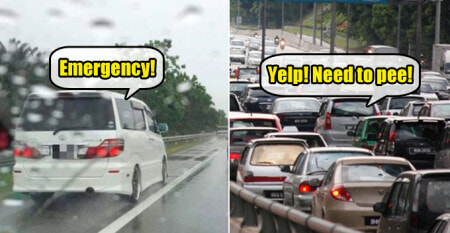