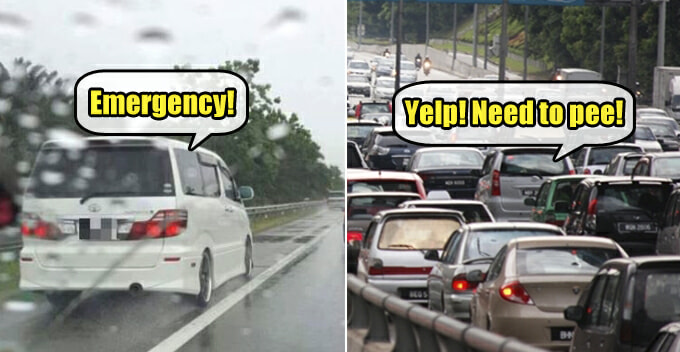 Malaysia is truly a blessed country as we have good food, great people, and abundance of public holidays! Take last weekend for example, majority of Malaysians were ecstatic when our prime minister declared Monday (Sept 4) as a public holiday following the superb performance by our national athletes in the 2017 SEA Games. Great job guys!

With FIVE days off in a row, many chose to balik kampung or jalan-jalan around other states, which contributed to the horrendous traffic jam on major highways, especially PLUS highway. 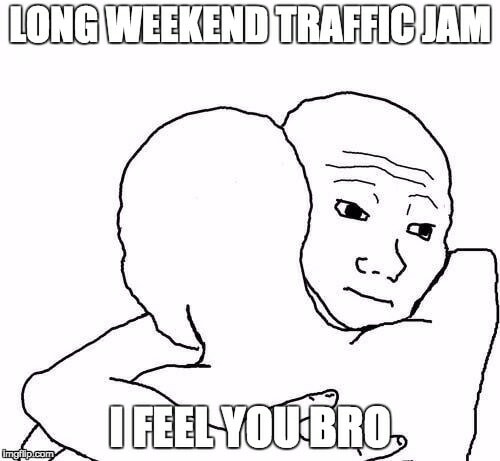 So, we’ve compiled 20 moments you’d be able to understand if you’ve ever been stuck in an equally congested traffic jam, just like the one that happened over the recent long weekend.

1 . You start driving at 2am thinking there’d be less traffic 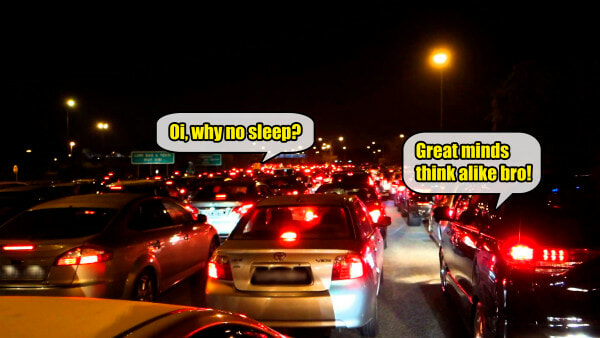 Yup, we thought wrong too.

2. Thinking it should be less jam by day since everybody started driving at night 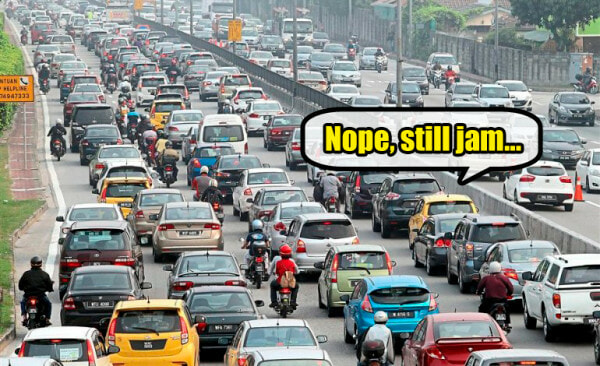 3. The moment you find out the one-hour jam was caused by this 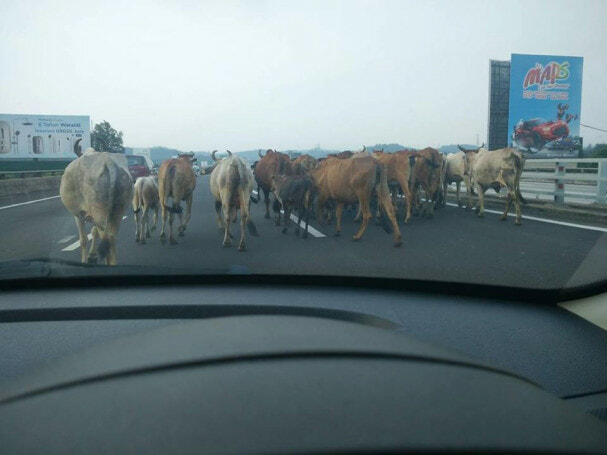 Picture above was taken on the plus highway in behrang. Anybody else encountered them before?

Please moo-ve! Why you do this? We ain’t got beef with you!

4. Being stuck in traffic and your bladder is about to explode

5. It takes forever just to enter an R&R station, and there’s usually no parking space 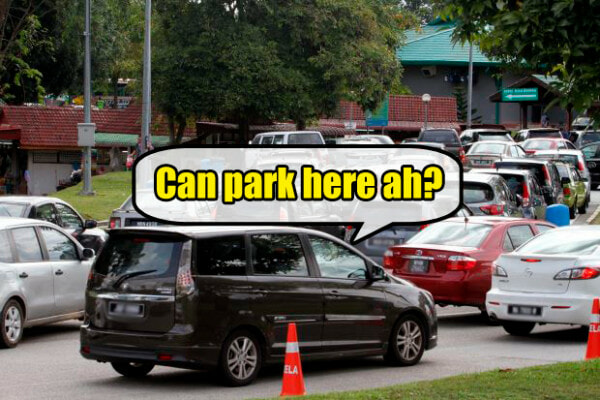 6. The queue at the toilet is testing how long your bladder can tahan 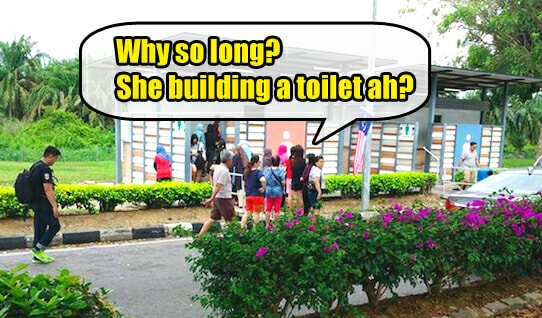 Thanks to the invention of urinals, there’s usually a shorter queue or none at all at the men’s toilet.

7. As the pressure builds up, your bladder slowly turns into a time bomb

You start looking around for empty containers as back up plan in case you fail to make it to the toilet in time.

8. “Trust me, there’s less traffic on older roads and not many people know about it” 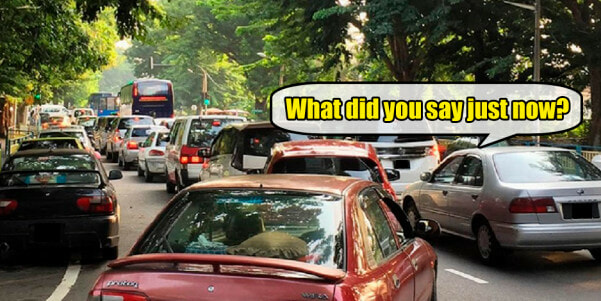 10. When your whole body starts to ache

Sitting in the car for 10 hours straight has fossilised your bones and joints. Sadly, there’s nothing you can do about it, except to suffer! 🙁

11. Being stuck behind a car with brake lights that burn your eyes 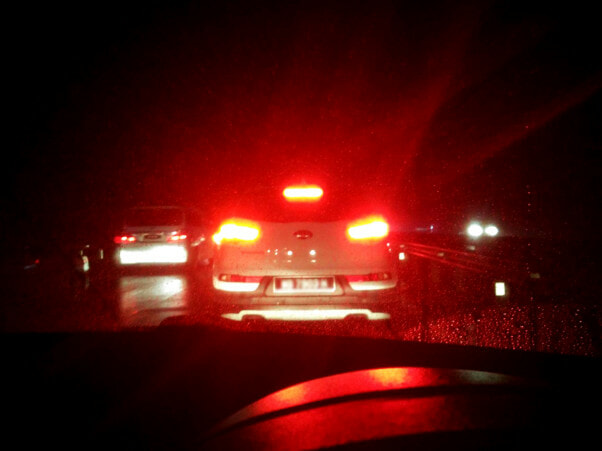 12. When cars with HID lights tailgate you

Once they flash, your whole life flashes before your eyes. RIP, eyes. x_x

I swear, cars with HID lights approaching fast from behind look like this:

13. The anger of watching inconsiderate drivers abusing the emergency lane is real 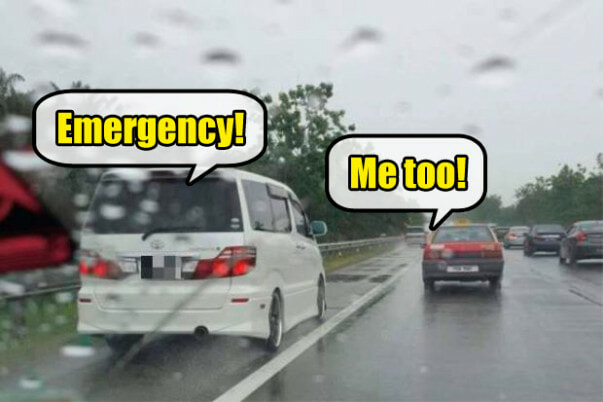 ‘Can’t wait’ and ‘late for appointment’ are not exactly emergencies okay.

Seriously though, unless you’re driving an ambulance or fire engine, you should never ever occupy the emergency lane to prevent the lane from getting blocked during a REAL emergency.

14. Being envious of the smooth traffic on the opposite direction 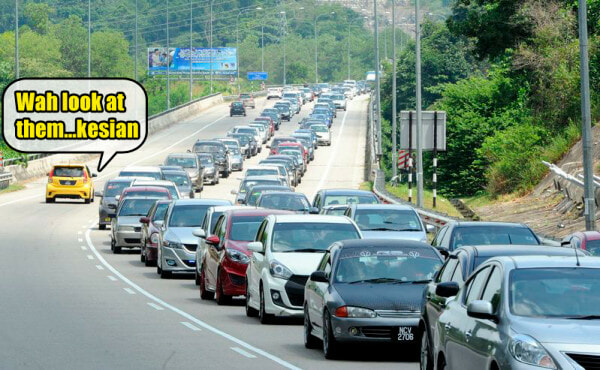 15. Checking Waze for alternative routes and realising there’s no way out 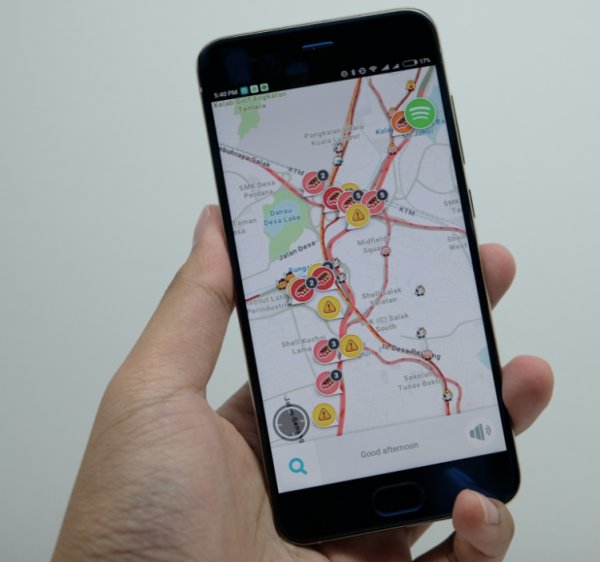 You know it’s jam everywhere, but you still check anyway.

16. You strike up a conversation with your buddies in the car, but nobody layan you because they’re all dead inside

17. Once the traffic is moving again, you abandon eco-driving and embrace your inner Dominic Toretto

18. But two minutes later, the same nightmare greets you again 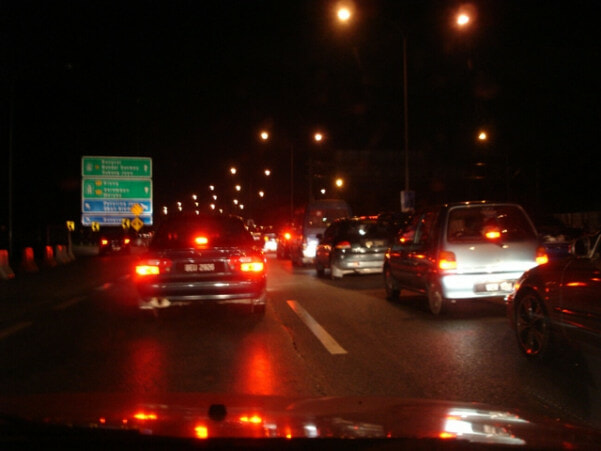 Hello darkness my old friend, I’ve come to talk with you again…

19. When you want to scroll through social media but the internet connection is poor on the highway 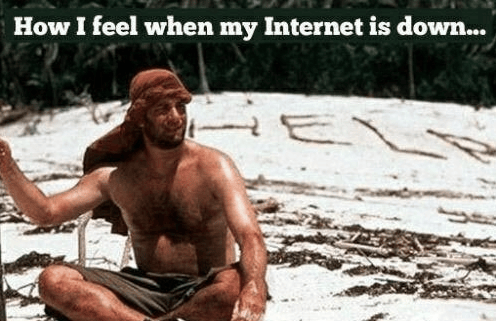 20. The exhilaration when you finally reach your destination after 12 hours on the road

The journey may be long and exhausting, but it’s all worth it when we get to spend time with our friends and family over the weekend. How many of these moments can you relate to? 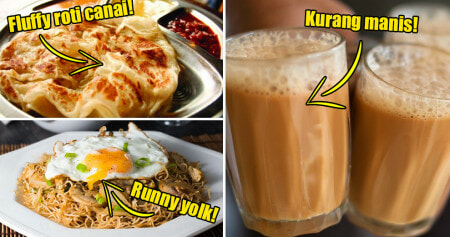