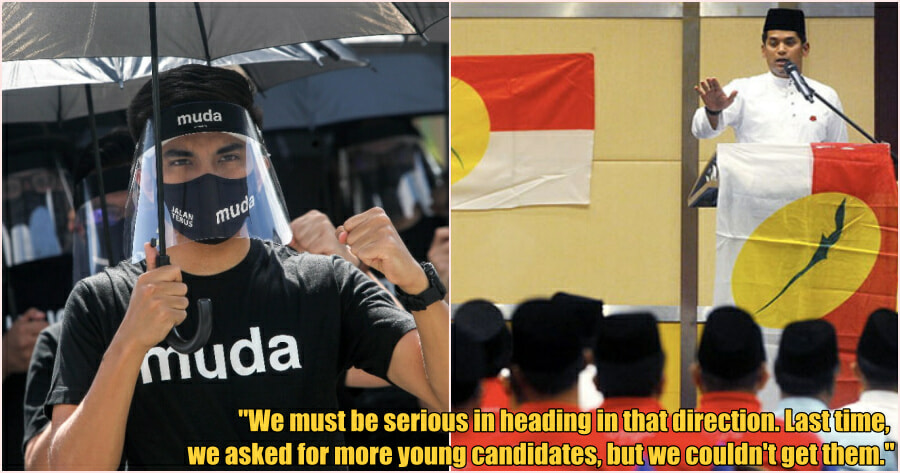 Looking at MUDA’s prominence among the youth and the rakyat, some politicians have urged their political parties to prioritise and focus on discovering young icons for the next general election!

Khairy who is the former UMNO Youth Chief said that this is based on his personal experience as young voters did not support BN and UMNO in the last general election due to the current issues at the time. 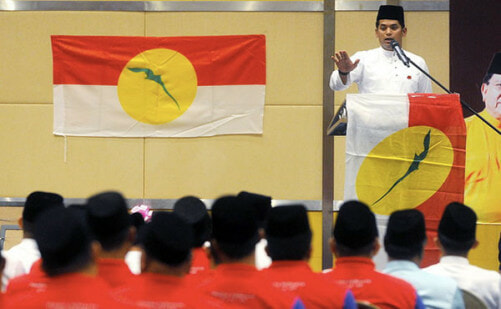 “We want to avoid this thing from happening again in the next general election. The Undi18 is a very serious phenomenon and needs to be taken seriously, especially by the Youth and Puteri wings.”

“MUDA, a new youth-centric political party, will pose a serious competition to us among those aged between 18 and 30. The Youth and Puteri wings should get close to the young people and identify young icons to be fielded as candidates in the elections.”

“We must be serious in heading in that direction. Last time, we asked for more young candidates, but we couldn’t get them,” said Khairy. 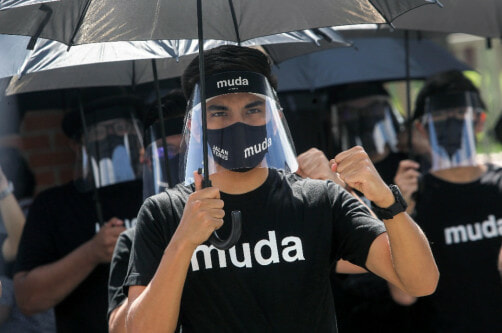 KJ believes that this is a “possible weakness in UMNO”

“We simply do not have enough young icons. What we have is (Paya Besar MP) Mohd Shahar Abdullah and UMNO information chief Shahril Hamdan. That’s all I can remember”.

“But I saw a positive development in the Malacca state polls as our young candidates received solid support from the voters,” he said, adding that candidates who are young and professionals resonated with the young voters.

He urges UMNO to promote more young politicians in the next general election. 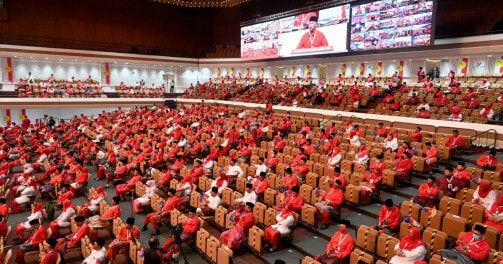 Do you agree with his statements? Let us know in the comments. 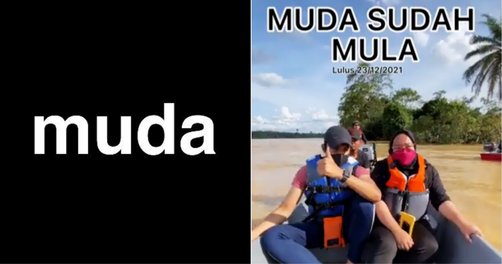