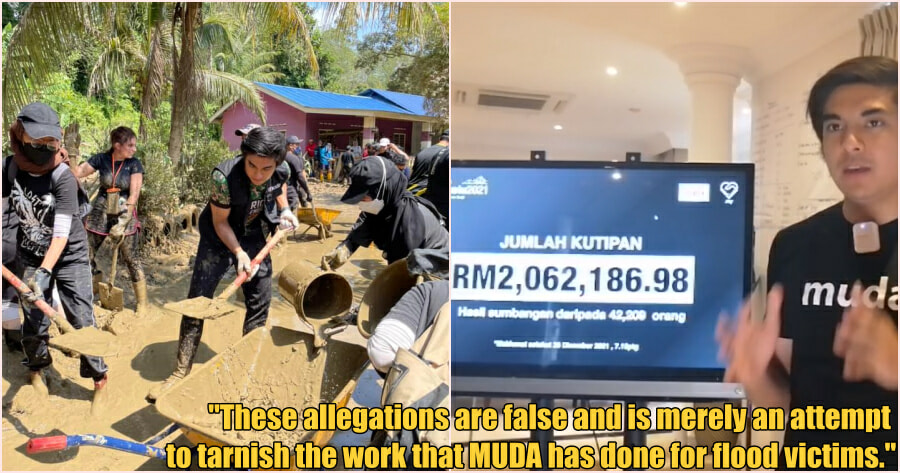 As the country slowly recovers from the recent flash floods, many politicians have been under fire for allegedly using the situation for their own personal gain.

Some have been called out for taking advantage of the situation using it as a publicity stunt in order to have political campaigns.

However, some have mobilised volunteers and raised funds quickly to assist those who have been massively impacted by the floods.

In a post shared by MUDA’s co-founder Syed Saddiq, he announced that the political party has managed to raise over RM2 million in funds from 42,209 donors as of Sunday (26 December).

He also revealed that so far, RM789,521 have been spent on cleaning supplies, state flood provisions, logistics and more. 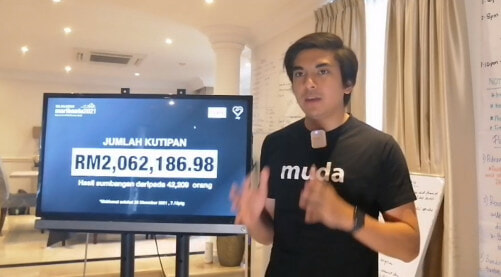 He also noted that they tried to cut down the management costs, and clarified that none of the volunteers were actively paid for their help. Only their food and transportation costs were covered.

Syed Saddiq also explained that MUDA has over 10,000 volunteers all over the country and has helped over 5,000 families.

As of 26th December 2021, MUDA has successfully raised RM 2,062,186.98 for the flood donation. The donation that we have spent for the flood relief effort is RM 789,521.66. All expenses are being keep tracked as a proof in order to be transparent. pic.twitter.com/ZcXIcnxoEk

Some netizens were unconvinced with MUDA’s explanation

Despite the break down provided by those at MUDA and Syed Saddiq himself, some netizens were quick to criticise their flood relief efforts.

One user did their own breakdown of the costs of various items which came up to be less than what MUDA had announced. 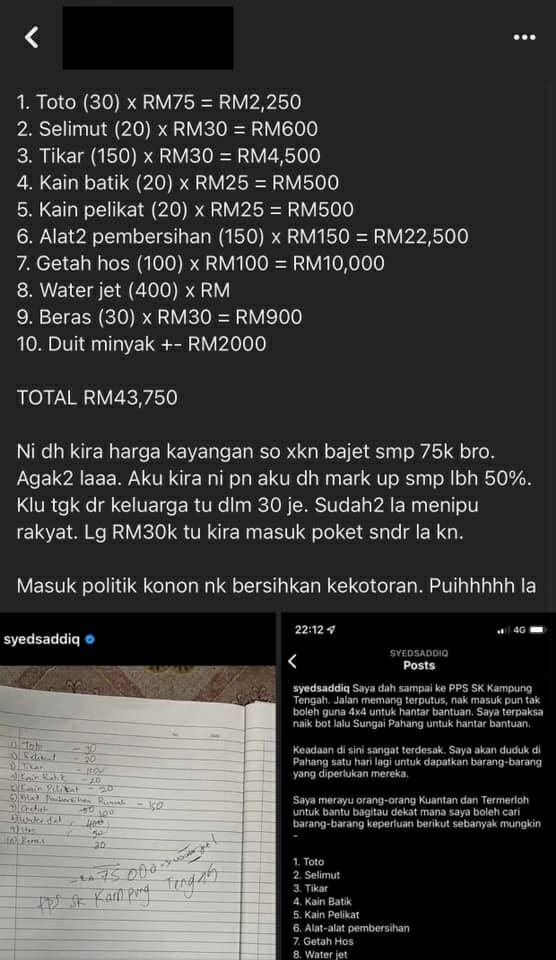 After having made some calculations, the user wrote, “Please don’t lie to the rakyat. The other RM30,000 went directly into your pocket right.”

Syed Saddiq clarified that the user had been calculating the wrong variants and that MUDA’s calculations were based on the price per unit of each item.

“So our calculations are correct and that it is in the range of RM75,000. So what is wrong?”

“So I ask for the user to take back her allegations and publicly apologise to me and MUDA,” he asserted. 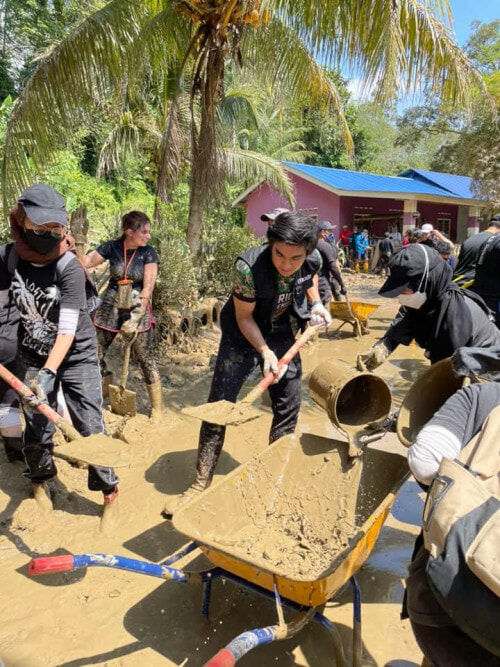 A user even claimed that it was all a show and that the money had not come from donors but instead, from other political parties.

They also posted a series of allegations which claimed that the money actually came from DAP and Warisan and that MUDA lied about the 10,000 volunteers they had. 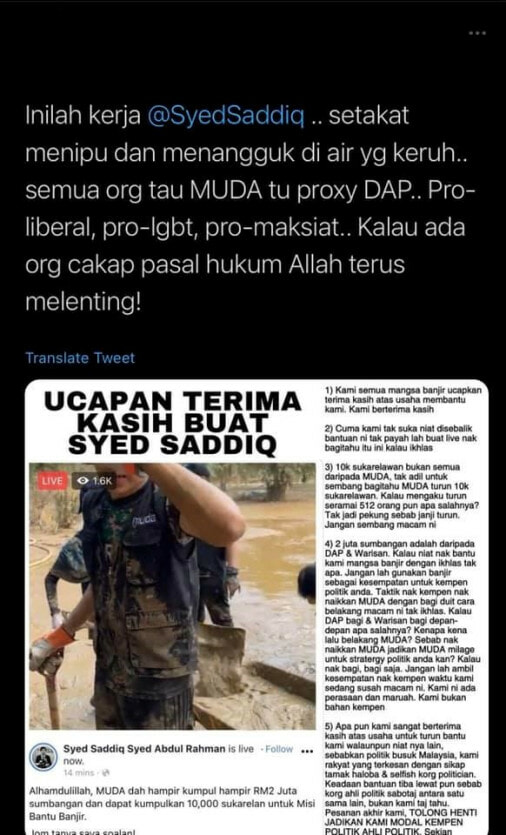 The user claimed that the money was given by the political parties in order to raise the profile of MUDA.

“Don’t use the flood as an opportunity to campaign your politics. This tactic is dishonest… We have feelings and a sense of pride. Don’t use us as a tool for campaigning.”

Syed Saddiq fired back at the user by saying that he has never analysed or criticised whatever other political parties have done in terms of flood relief.

“If UMNO, PAS, MCA wants to take action, then good. That’s our role anyways,” he said.

“Postings like these are created by those with bad intentions. Whoever is behind it, I don’t want to know. You can say whatever you want. All I know is that victimised families will continue getting help from MUDA.”

What do you think of the allegations? Let us know in the comments. 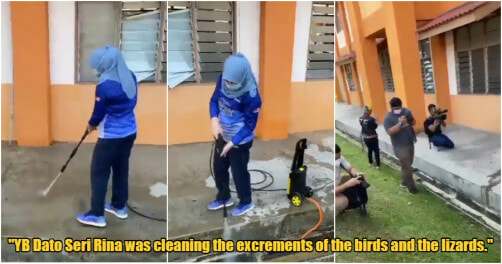