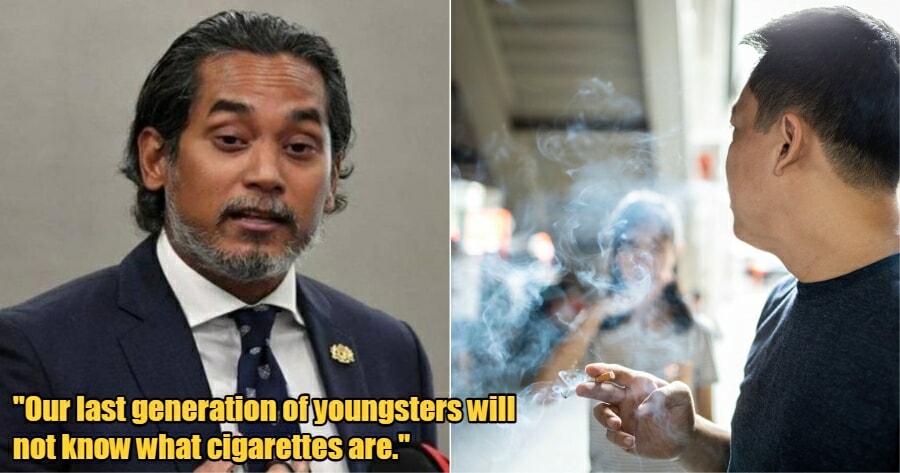 The Ministry of Health (MOH) is planning to enact a new legislation known as the Tobacco and Smoking Control Act in parliament this year.

Health Minister, Khairy Jamaluddin, shared that this stricter law will produce future generations that do not know of cigarettes and tobacco-related products.

“In my opinion, the provisions of this act must be created immediately to ensure that one day, our last generation of youngsters will not know what cigarettes are“, he said. 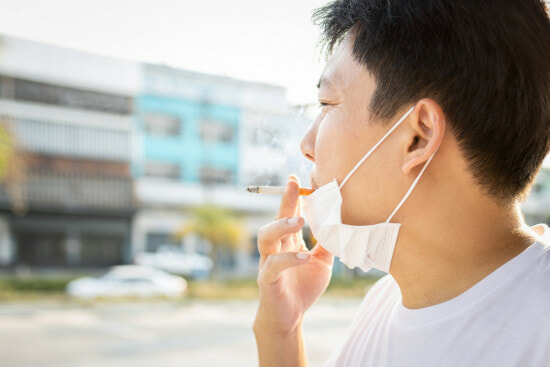 He went on to explain that this new act is expected to invite controversy, though it is necessary to start regulating the trend of smoking.

“This act will also provide for what is expected as the end-game generation of smoking in Malaysia for the long term.”

This comes after various campaigns and the addition of no-smoking zones saw the same level of awareness as seeing the number of admission of heart patients, cancer patients and others. 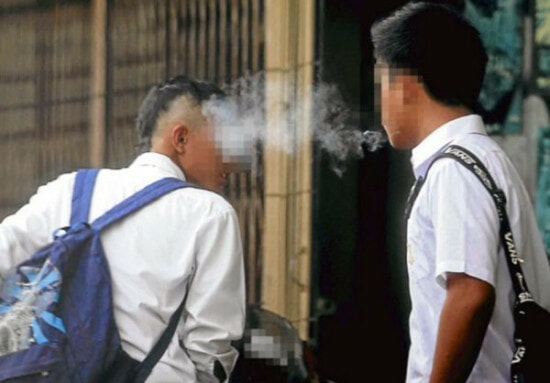 Khairy also shared that they will review the Dangerous Drugs Act and the Poisons Act for the possible regulation issues on the use of plant substances such as cannabis and ketum, as reported by Utusan Malaysia.

“This is to enable it to be applied for medical purposes by being adapted according to scientific data and evidence as well as the latest research findings around the world”, he added.

He anticipates that the amendments and enactment of the act will be a source of power to the ministry and bring hope to the people who have been waiting a long time for these changes to be made.

How do you feel about a complete smoking ban in Malaysia? Share your thoughts in the comment section. 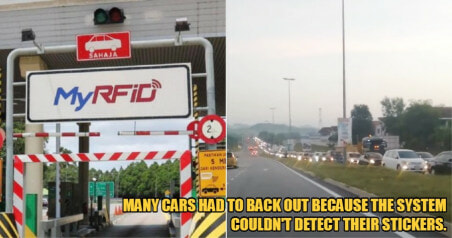