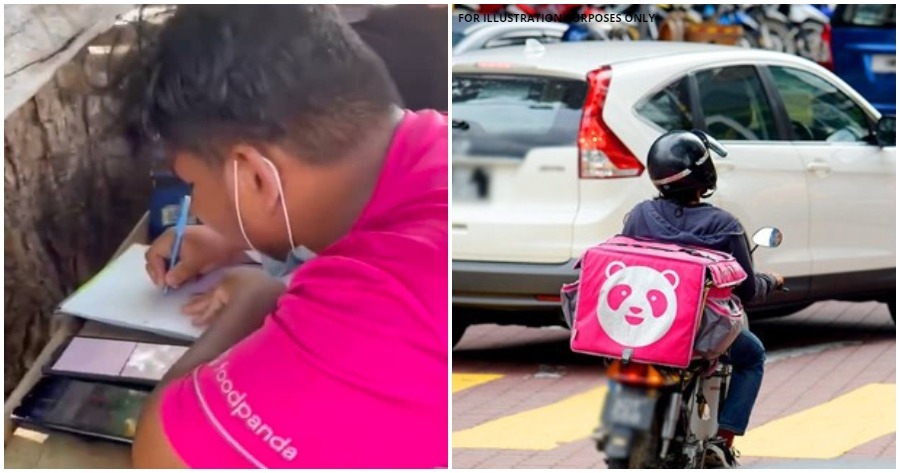 Making your mark in this world can be difficult with an unfinished education. It’s even harder if you want to get a job that offers a higher salary and opportunities for growth. In these cases, some form of higher education is required to even qualify for a position. As a result, many are forced to juggle between their jobs and studies just to support themselves.

Recently, a viral TikTok video showed that it’s possible to do both with some dedication. A Foodpanda rider made a TikTok video of his colleague attending online classes while they parked their bikes under a tree. 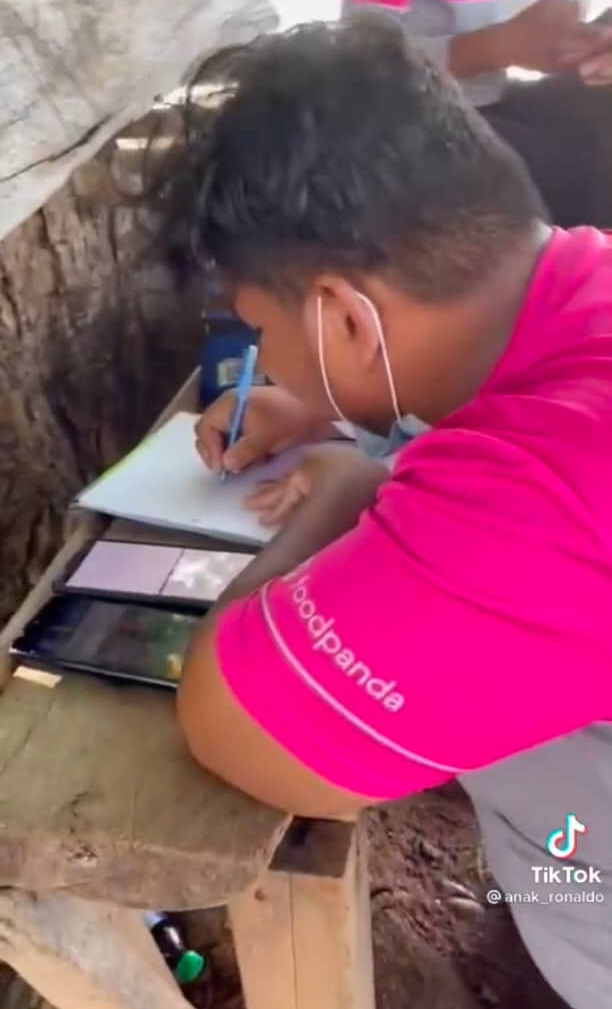 The 20-year-old was seen clad in his Foodpanda uniform while kneeling on the ground as he took down notes on a test pad. “I honestly did not expect the video to blow up so fast!” said Haziq, the original uploader of the video.

“Hope you are showered with blessings while working and studying.”

“Hope you are blessed brother. May your work be eased. Keep it up!”

The post, which has managed to garner over 56,700 likes at the time of writing, received endless praise. Many netizens showed support to Muhammad Hanis for showing his dedication to attend classes despite having to do deliveries. He is now in his 2nd-year of diploma in Electrical Engineering at Politeknik Mersing.

Speaking to WORLD OF BUZZ, the humble Hanis who works part-time as a delivery boy said he didn’t expect the video to gain so much attention in such a short time span. He added that he tries his best to manage his time in an orderly manner so it won’t affect his work schedule.

Kudos to Hanis for his dedication! 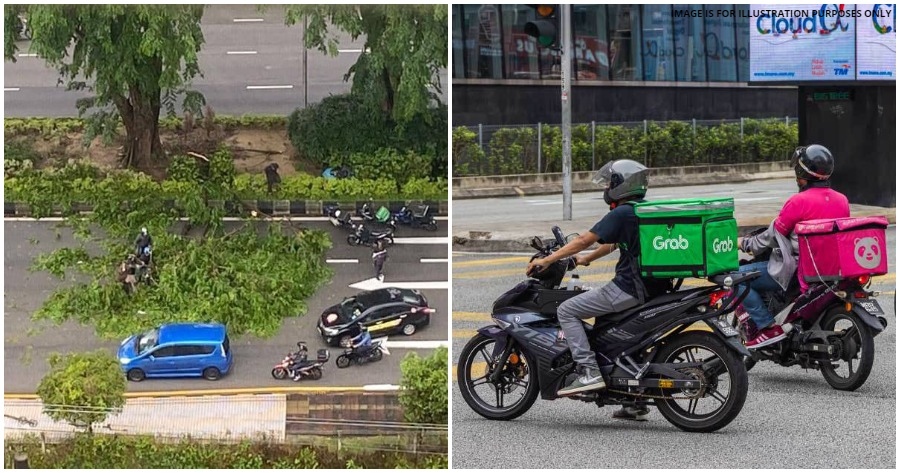