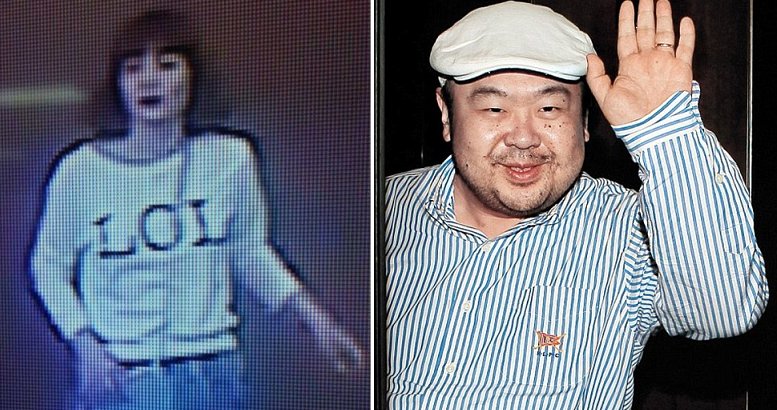 The incident took place at about 9AM inside the departure hall of the airport. It was reported that two female agents had splashed the North Korean man’s face with some kind of chemical.

After doing the deed, the two women got away from the scene by cab. Who says women can’t be deadly?

A hunt for the murderers is on-going and CCTV cameras in KLIA2 caught one of the killer’s face. A screenshot of the footage showed the alleged killer had features of a middle-aged Asian woman.

Although the picture wasn’t very clear, the woman can also be seen wearing a white blouse with a huge ‘LOL’ written on it. 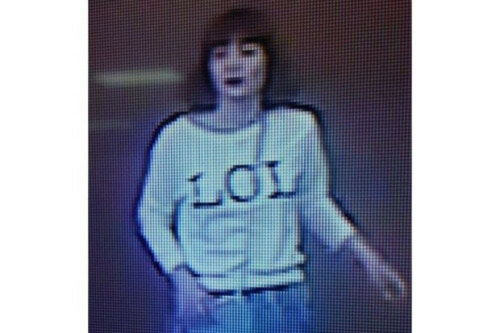 She was also wearing a blue short skirt and a holding a sling bag in her right hand.

Reports stated that Kim Jong Nam came to Malaysia from Macau on February 6, 2017. He was on his way back to Macau when he was murdered. 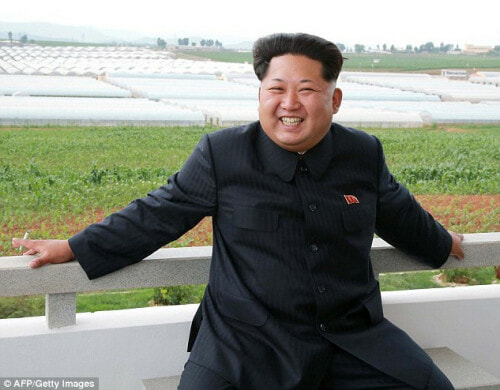 Meanwhile, other netizens speculated that this ‘female’ agent could actually just be a guy disguised as a woman to cover their tracks.

A widespread speculation mentions that Jong Nam’s death was ordered by high ranking officials in Pyongyang, and very likely by Kim Jong Un himself.

However, most recent news by Sinchew mentioned the driver and another Vietnamese lady agent was caught in KLIA. Hence believing that the other lady killer is Vietnamese.

Authorities also suspect that 4 other men were involved in the case.

This is like real life TV drama man! Investigations are still on-going.